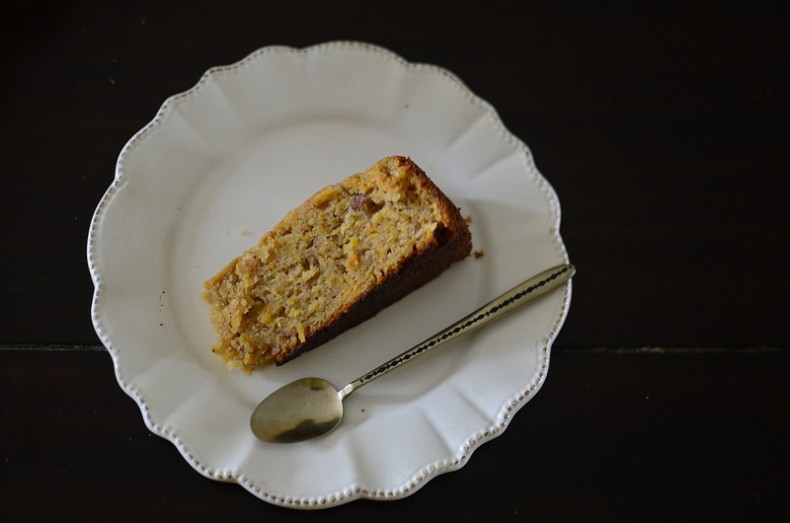 Today, I have three stories & recipes to share on and with Agbalumo – Success with an awesome chutney, A’yt and outright ‘Fail’. Here’s to delicious cake first.

Long dreamt of and easily made was this cake. See that orange nugget – top right hand of the wedge of cake below? That’s a piece of dried Agbalumo.

All the ingredients required are in season – Agbalumo, Carrots, Oranges. 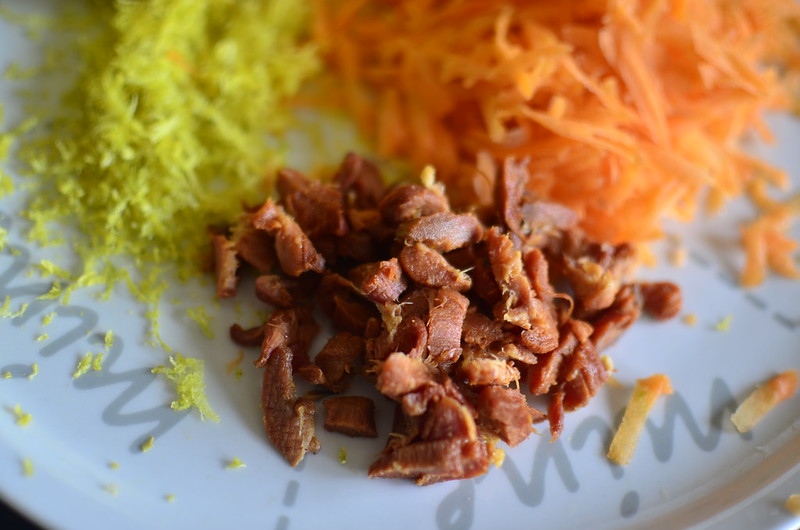 Everything about this cake was great – the ease of making and baking, the texture and taste – carrots grated such that they didn’t completely give way when baking. A bit chewy.

The Agbalumo  was nice, but not very present. It appears that Agbalumo loses some of its flavour when cooked in small bits and combined in a mixture. The texture of the dried fruit was there – a touch chewy but not all of the flavour. 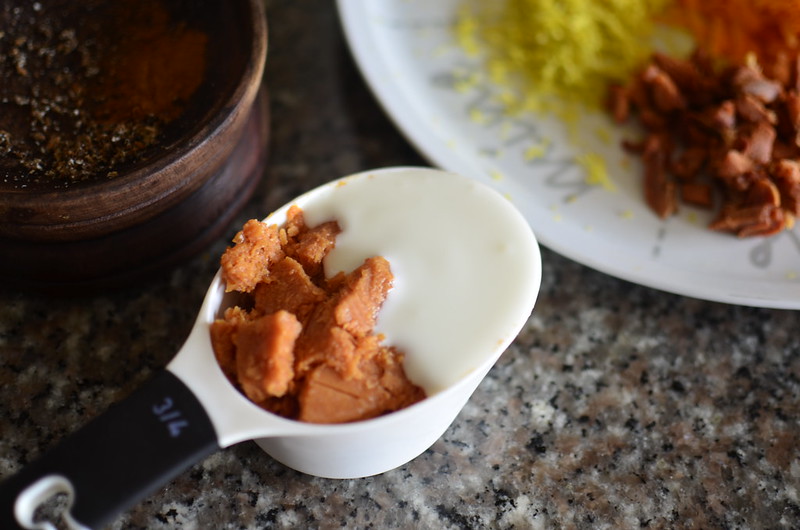 Large chunks worked in the Tarte Tatin – the integrity and flavour of the fruit were preserved. Here…they almost got lost. One thing that occurred to me was the fruit might not have been dry enough.

I particularly enjoyed tossing the grated carrot, orange zest and Agbalumo chunks into the flour. 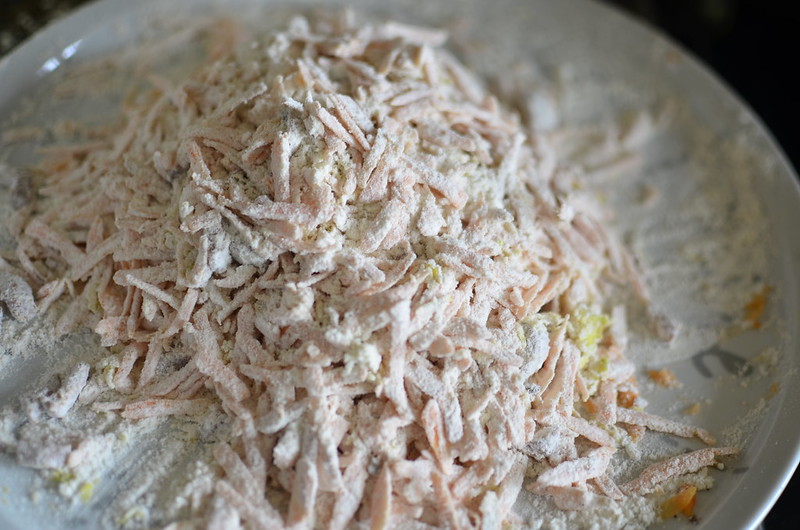 What a brilliant idea – this way, they are evenly distributed in the batter. 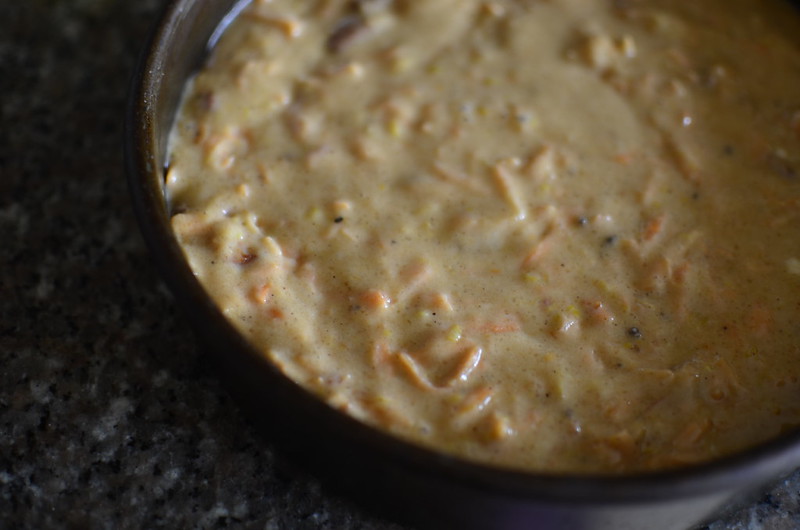 This was a great recipe to try and much enjoyed. Some adjustments to make to get a stronger sense of Agbalumo but a worthy effort. 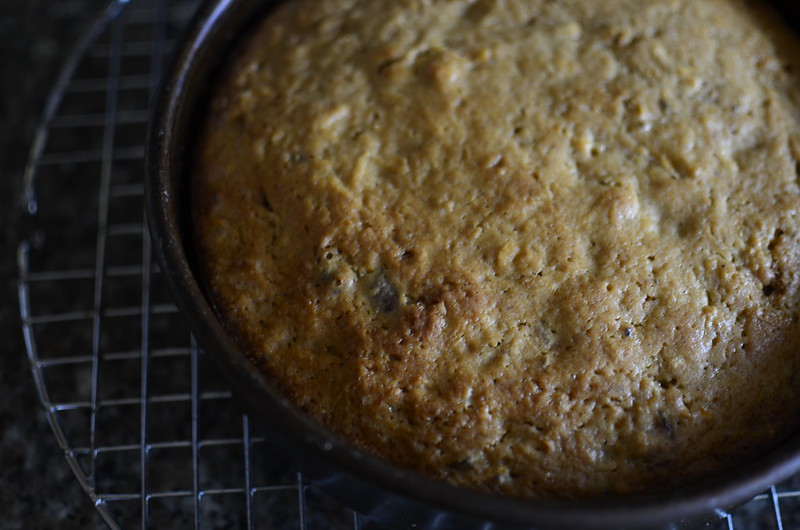 So there you have it – Agbalumo Carrot Cake, best enjoyed by the wedge. 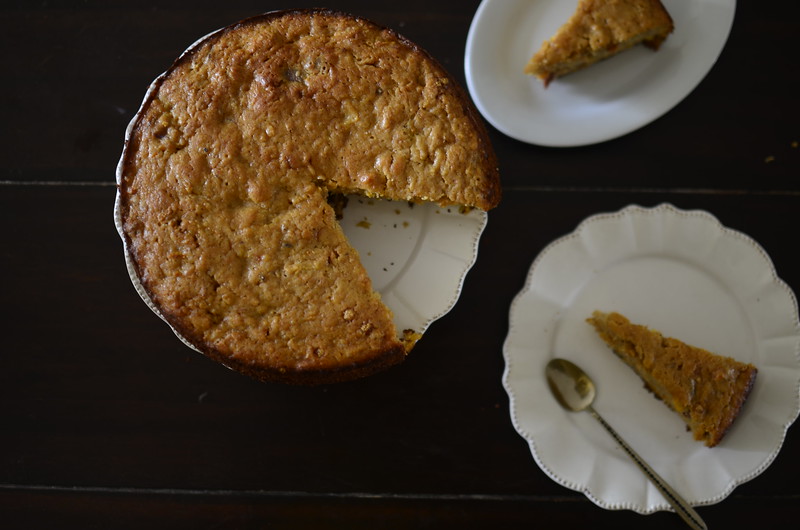 Passionate about food in its entirety – cooking, eating, dreaming, writing and photographing it. ‘Traveller, by plate’, using foodways – the social, cultural and economic practices relating to the production and consumption of food to explore Nigerian cuisine & the world for ‘food is more than eating’.
You might also like
Agbalumo recipesBakedNigerian CuisineRecipes