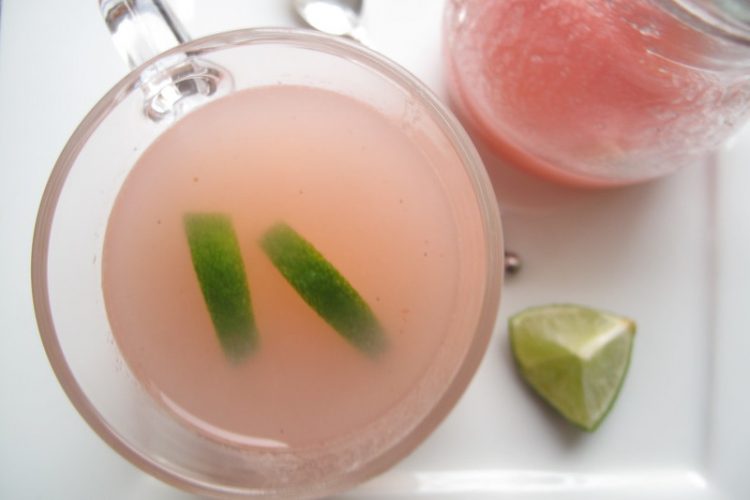 The prospect of S’mores fired her up intensely. From deep in her belly, she longed to stoke a fire, so its rising flames and crackling sounds could warm her and melt her ‘mallows till they softened and oozed their sugary goodness onto some good grahams. And the chocolate would quickly follow, it too melting in a marble sea of toasted flavours, perfect for a midsummer’s night on the range. Any range. With the stars ‘bove n up and the silver crescent of the moon shining on.

Oh, the beginning and end were here. For her, this was the adventure – this sit down, tales by moonlight and laughter with flames. This, the steaming cup of hot chocolate. Not the trek or setting up of the tent, not the food in tin cans and the bushes for bathrooms, no, her heart lusted not after one of those things but she sat there anyway, knowing the first bite of a S’more would be heaven or hell.

Which would it be? Only her lips could judge.

And if it was heaven, then the drive, the cold and the rain even would have been worth it. All of it, superb payment for one bit of this.

And perchance, it all went wrong and the S’more experience was hell in itself, then what?

She says ‘It would still be heaven, of a lesser plane for then I know now that camping again, I need not do!’

Oh yes, a throwback to the weekend I went camping. Outdoors. Braving the elements, with daughter #1 as part of the Girls Scouts. Our group was dominated by people from the States and the business case for me to consider it a worthy trip was S’Mores. Descriptions of S’mores later, I was convinced that I had found the value. I mean, I’d read enough about

I was a bit nervous, even though I had all my kit. My last memories of camping, a couple of decades ago are not pleasant.

It was my first trip to Spain as a Geology student and we headed north to the Cordillera Cantábrica. It was an amazing trip and I learnt so much.

And then years later, I found myself being lured into a camping trip, lured by the prospect of toasted marshmallows.

What would people do for food hey?

So, I planned that if things went south, I’d remind myself of the good times. With rhubarb. And lime. Roasted rhubarb of course, for its super sweet and almost girly colour.

How to
Mix the rhubarb pieces with 1/2 cup of sugar, tossing well so the pieces are coated.

While the rhubarb is roasting, combine the remaining 1/4 cup sugar, 1 cup of water, vanilla and juniper berries. Bring to a boil and reduce the heat to a gentle simmer, stirring well till the sugar is dissolved, about 10 minutes.

Remove from the heat and add the lime juice, stir again.

When the rhubarb is done roasting – split in two – save half for adding to the drink and other things.

With the other half still in the roasting tin, pour the lime sugar syrup and stir well. Scrape the vanilla seeds and save the pod for something else. Pour into a blender/ use a hand blender and process till smooth. Pass the mixture through a sieve, pressing on the mixture with a spoon to extract as much juice as possible.

Discard the thick mush leftover and let the mixture cool down. Refrigerate till ready to serve.

To serve, share the rhubarb syrup between two glasses, add some roasted rhubarb and top up with your drink of choice – lemonade, ginger ale or sparkling water, ice cubes and lime slices.

Tell me, would you go camping for S’mores? And are you a Rhubarb and lime fan?