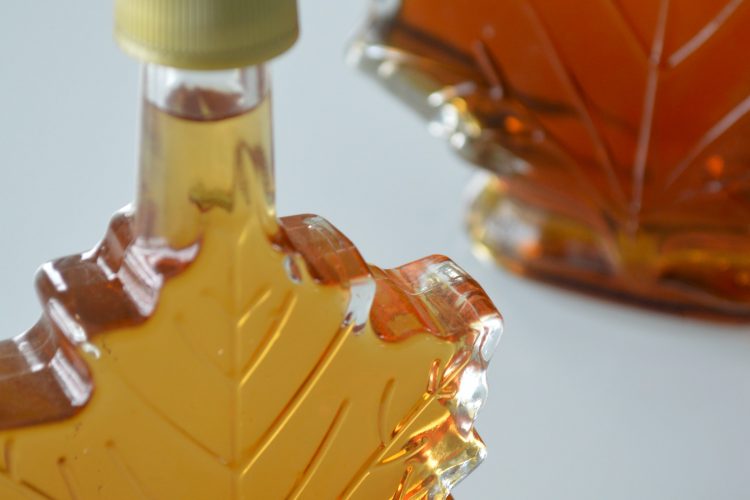 It’s exactly one year since Canada became home. When we moved in January of 2020, we had no idea what the year would hold save for new schools, work, seasons and more. Twelve months later, I look back with amazement, wonder, and yes uncertainty.

On the 23rd of January, 2012, I wrote about my 2nd daughter’s love for maple syrup and shared an excellent recipe – if I say so myself for Pumpkin Maple Oat Rolls – little did I know that 8 years to the day, we would be enjoying some ourselves. And a preview – that love for maple syrup is unwavering and has persisted from that time to date.

Shortly after, in the same year – 2012 – , I expanded that piece for a magazine and shared a strong desire to explore the process of making maple syrup by visiting a Cabane à Sucre.

A sugar shack (French: cabane à sucre), also known as sap house, sugar house, sugar shanty or sugar cabin is a semi-commercial establishment, primarily found in Eastern Canada and northern New England. Like the name implies, sugar shacks are small cabins or groups of cabins where sap collected from sugar maple trees is boiled into maple syrup. It is often found on the same territory as the sugar bush, which is intended for cultivation and production of maple syrup by way of craftsmanship (as opposed to global mass production factories built for that purpose in the 20th century). Source – Wikipedia 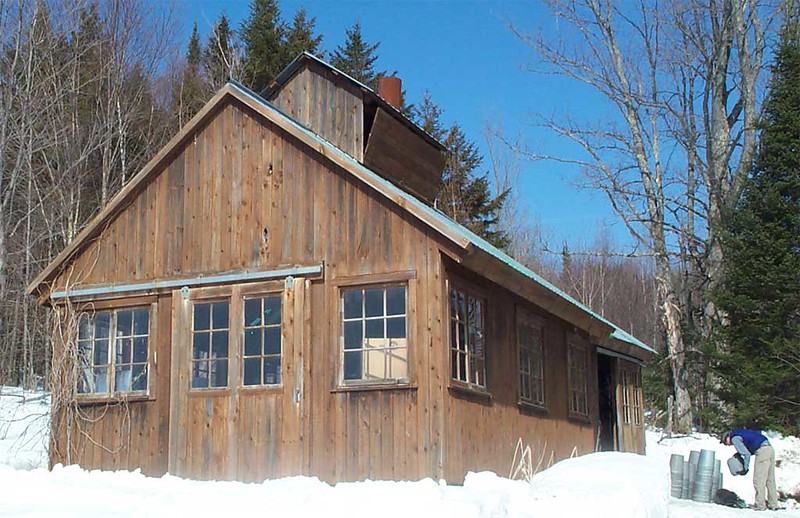 “As we sit at the table one fine morning, me packing my work bags and the children eating pancakes – drenched in maple syrup and garnished with chopped apples and strawberries (and yes, you can find strawberries in Nigeria in the cold early months of the year), I wonder what it would be like to have maple syrup and pancakes back in Canada. I imagine sitting in a Cabane à Sucre, the classic sugar shack, dotting the maple belts close to Montreal and Quebec. These shacks are to Canadians what pannenkoekenhuizen (pancake houses) are to the Dutch, and so on.

One particular shack is on my list – The Cabane à Sucre Au Pied de Cochon – The Foot of the Pig Sugar Shack – a tribute to a certain Québécois’s love of all things pork and maple. This café is the only one of two hundred in the province run by a four-star chef, Martin Picard, who is lauded for reinventing recipes based on Quebec’s beloved, humble maple syrup, le sirop d’érable.

His maple syrup camp comes with three rooms and 4,000 taps. Guests wander through the open kitchen, the wood-fired “evaporator” room where maple syrup is made, and the wood- paneled dining room where Picard might be seen, bedecked in a lumberjack shirt, autographing his cookbooks. All the while waiters wander about setting jugs of the still-warm syrup on diners’ tables.

Picard’s Cabane à Sucre opened in the spring of 2009 in the St-Benoît de Mirabel countryside, 45 minutes from downtown Montreal. Its opening was set to coincide with the ‘running’ of the sap, which starts in early spring when the ground is still heavy with snow and the sun warms the trees and sap.

And so, I’ve decided that we must plan a spring trip to Canada. Especially with the current state of things – for when I announce the dawn of a new day to a certain someone, my whispers of “Maple, Maple” yield smiles and magically…no tears! Well done maple syrup, Canadian treasure but very much at home in Nigeria.”

And so, we began the 2020 plan, to visit the Cabane à Sucre Au Pied de Cochon – The Foot of the Pig Sugar Shack when the season began, anywhere from late February to mid April and then COVID happened and so that didn’t happen.

And while much didn’t go according to plan, here are a few things to share:

We have the Indigenous peoples in Canada – First Nations, Inuit and Métis to thank for gifting us the knowledge of all things maple from sugar to syrup. 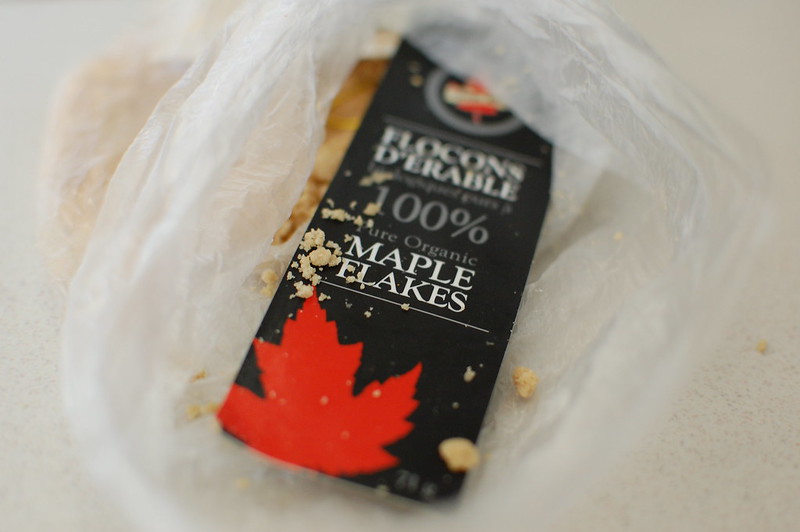 Maple syrup is classified by colour, which does impact flavour. The colour change happens as the season progresses from light in the spring to darker through the months.

According to the Government of Canada, there are 4 classes:

The US has its own classification system with some similar grades to the Canadian:

So there, my welcome to Canada didn’t quite happen the way I wanted to gift myself, it’s been interesting learning things, especially things we love.

Two of my biggest realisations:

We are grateful to have the opportunity to work on this land, and by doing so, give our respect to its first inhabitants.” Source: Region of Peel

I’ve shared a lot more in my newsletter, Food is… so check it out.