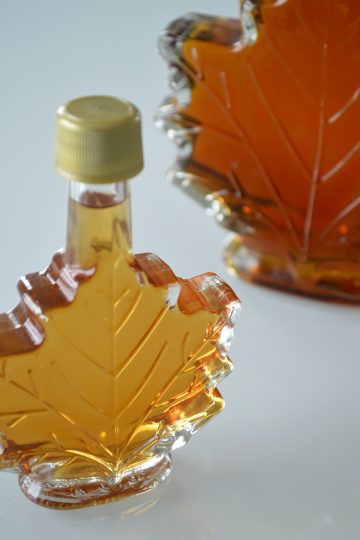 It’s exactly one year since Canada became home. When we moved in January of 2020, we had no idea what the year would hold save for new schools, work, seasons and more. Twelve months later, I look back with amazement, wonder, and yes uncertainty. On the 23rd of January, 2012, I wrote about my 2nd […]