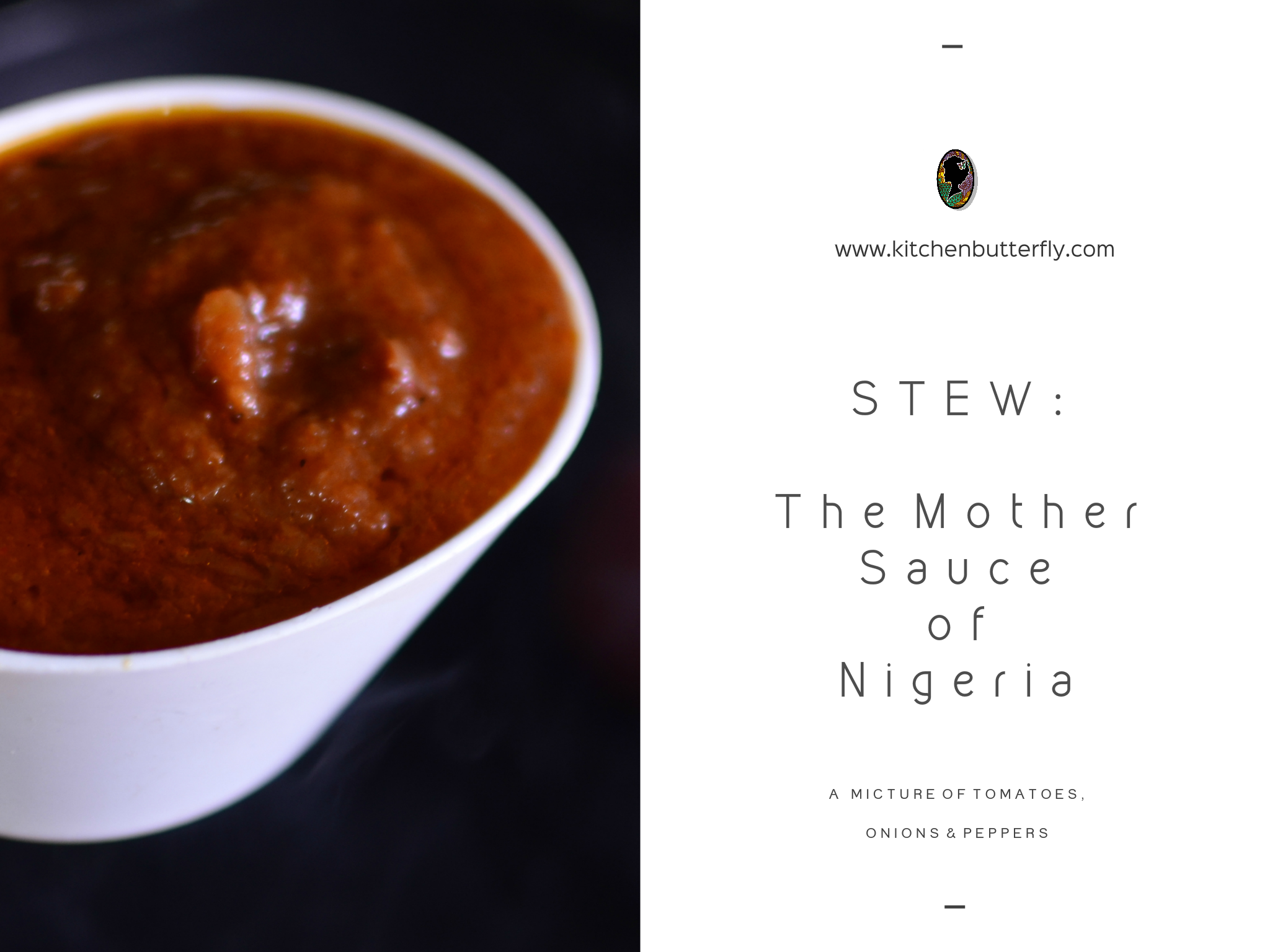 If ever there was a mother sauce to define Nigerian cuisine, this is it – this blend of tomatoes, red onions and peppers. It is the base of a lot of things to come out of the Nigerian kitchen.  You’d be hard-pressed to find a sauce of more importance to the Nigerian Kitchen. One doesn’t despair here if you have ‘stew’ – the ‘red’ aromatic outcome of pureed – normally fresh not canned tomatoes, red onions, and chilli pepper, fried in some oil. 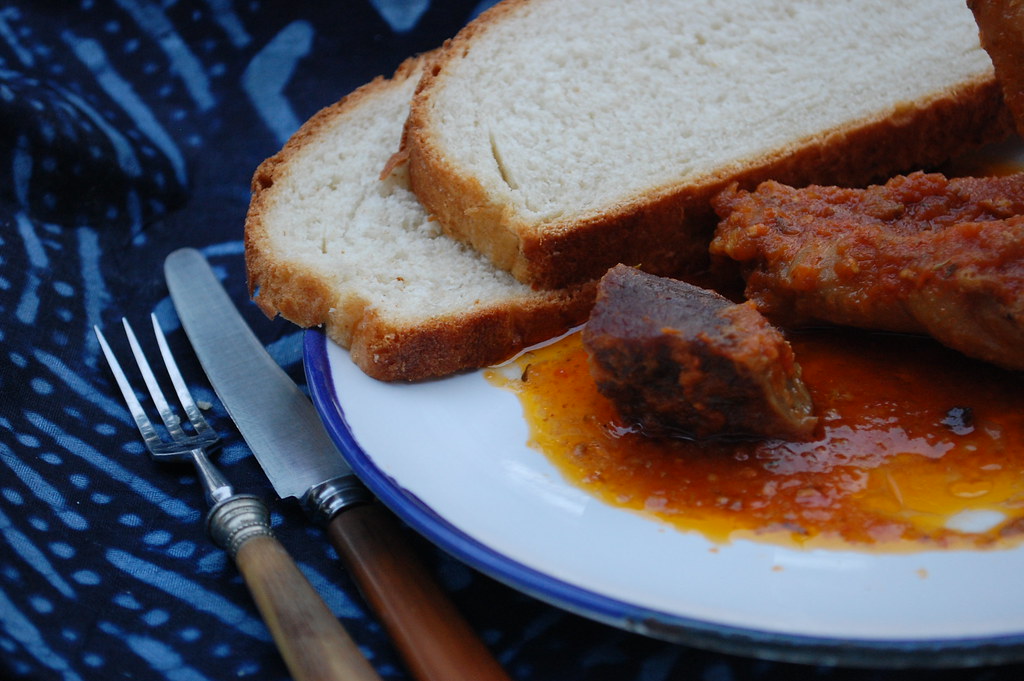 Tomatoes, red onions and peppers, be they chili or some form of bell – all three or some combination of the three represent the base, the trinity, the triage, the trilogy, the…love triangle – not that if only two are present, it’s a disaster though. 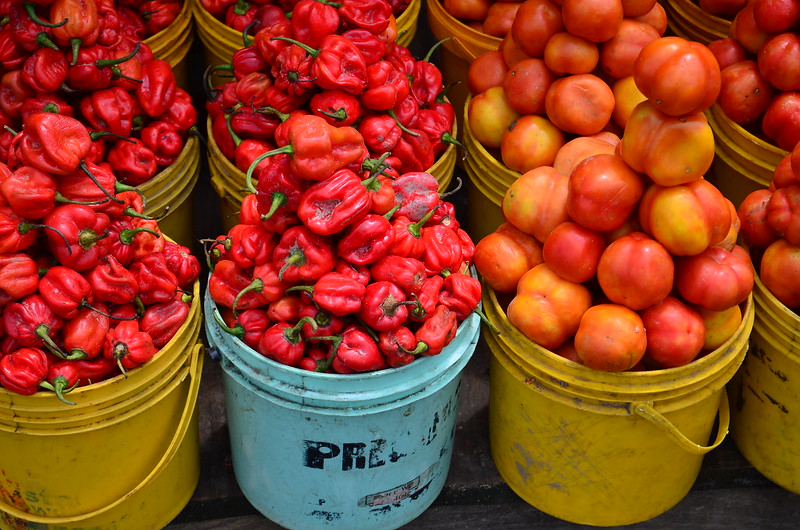 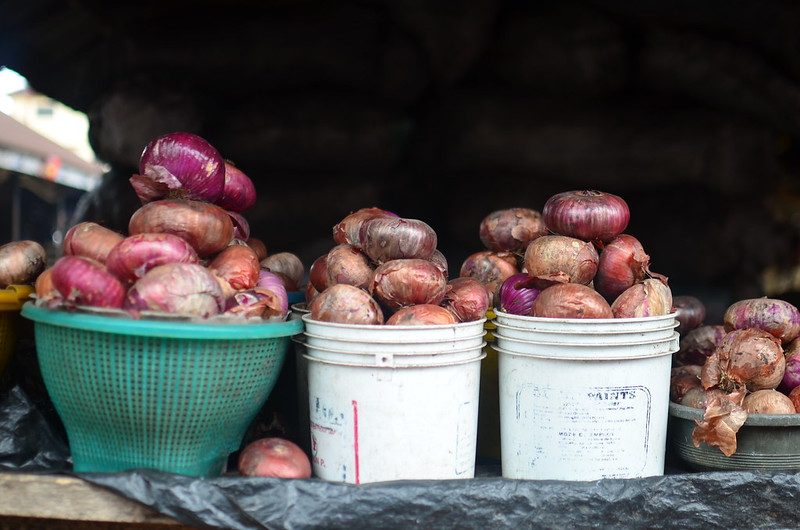 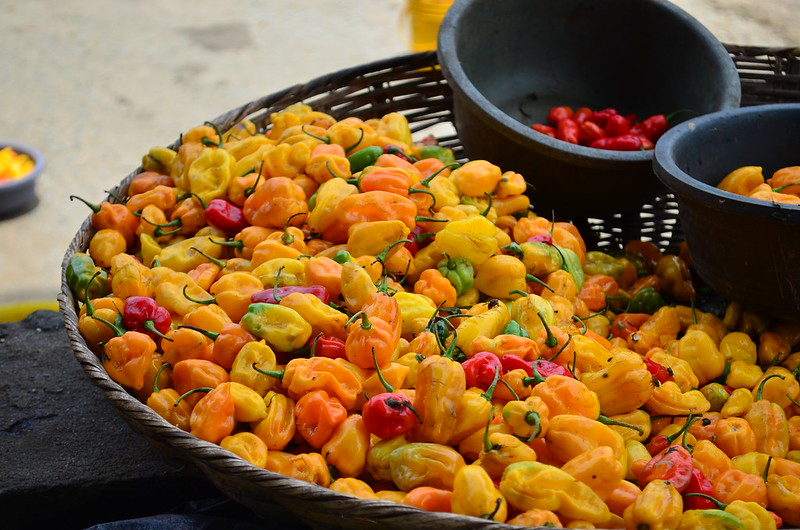 Together, these three ingredients are responsible for ‘making’ a lot of dishes. 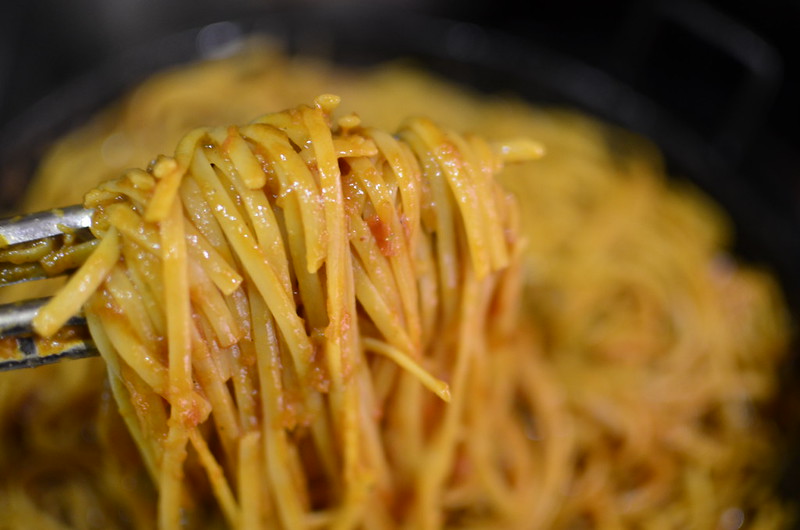 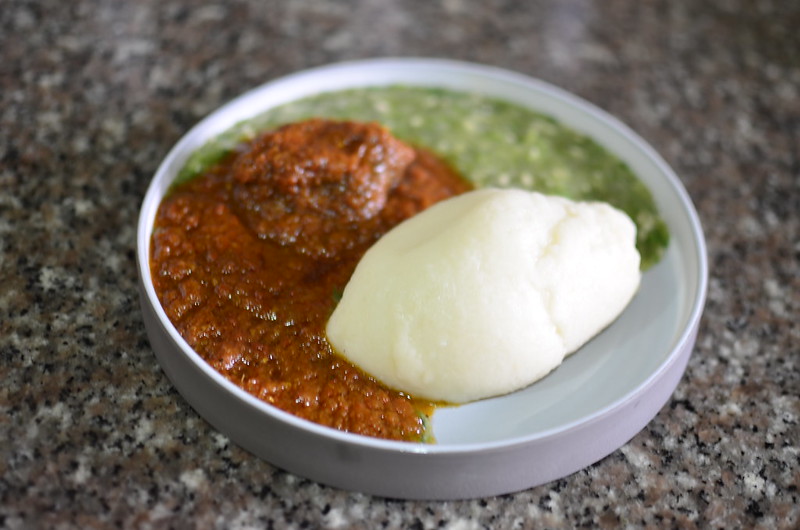 I could go on, but I won’t. Similar to the ‘Tomato‘ sauce of the five (5) French Mother sauces…the ‘stew’ base is beyond tomatoes. Its nuances are a reflection of the additions – chilies, tatashe (red poblano) and the prep. Sometimes, the stew base is sans tomatoes, sporting red onions and peppers alone. Most times, the mix is blended before cooking down to reduce in volume but also to round off the sharp flavour. Sometimes it is blended after cooking which could be boiling or roasting, a la 9ja Foodie.

French chef Marie Antoine-Carême was the first to organize all the French sauces into groups that were based on four foundational sauces. Later, French chef Auguste Escoffier added one more sauce so that there were now five “mother sauces,” which he codified in recipe form in Le Guide Culinaire in 1903.

These sauces were seen as the foundations for many dishes and other sauces, and they were supposed to be known by heart by culinary students. While they are still taught in culinary schools and deemed foundational, some are used often in home cooking, while others are used more in restaurant cooking or rarely made at all anymore; Source – The Kitchn 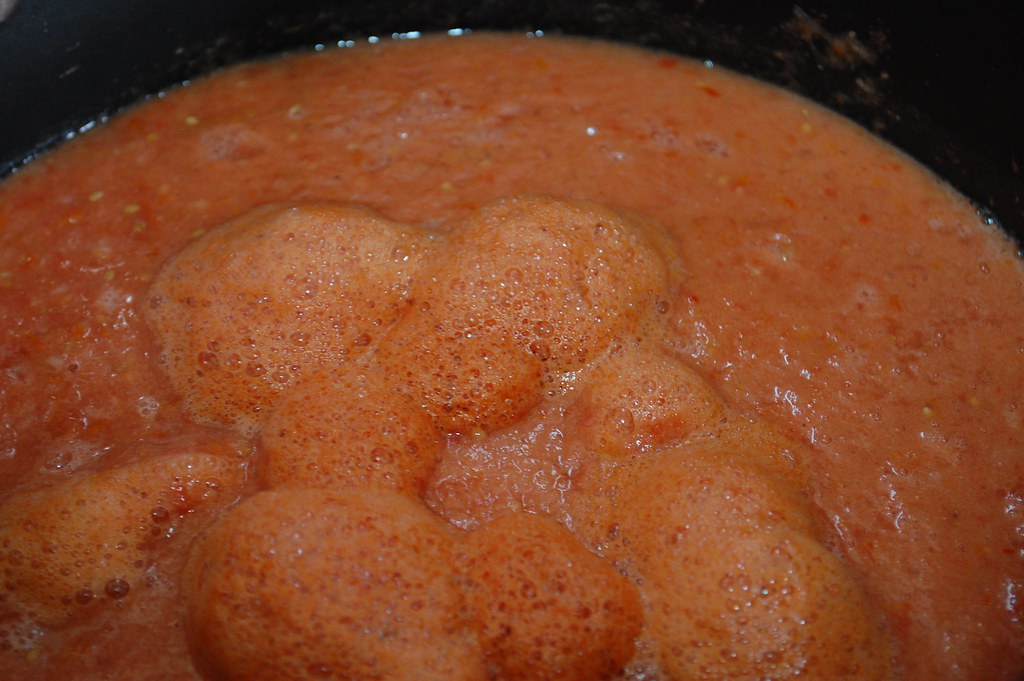 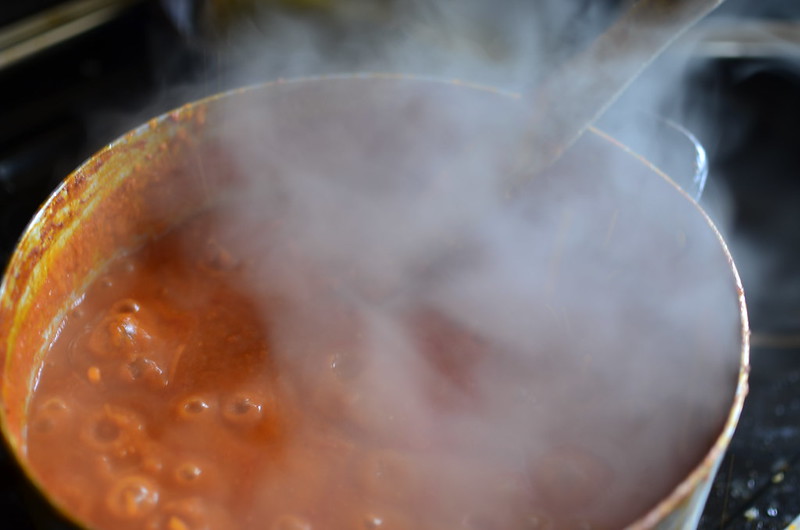 So yes, stew is our Mother sauce – in its sliced, chopped or blended form.

What’s the Mother sauce of your cuisine?