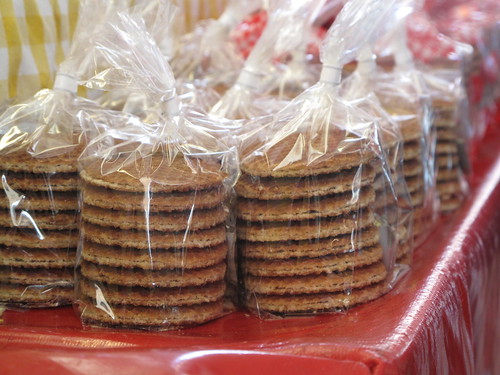 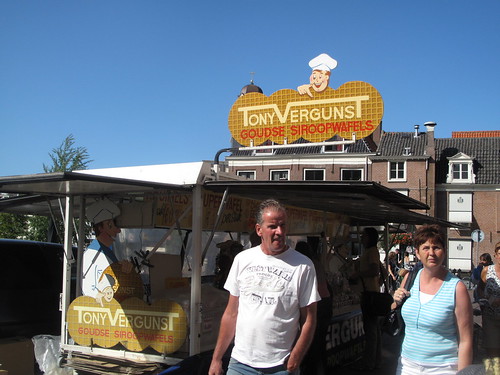 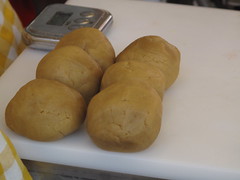 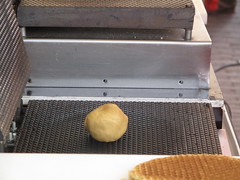 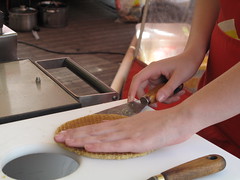 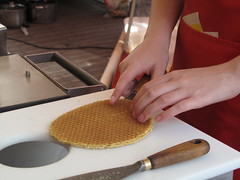 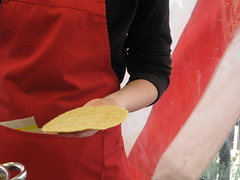 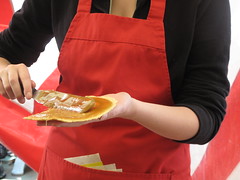 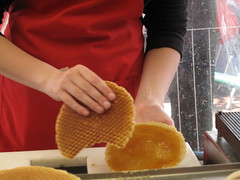 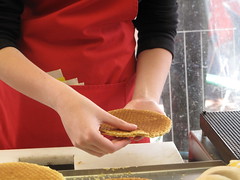 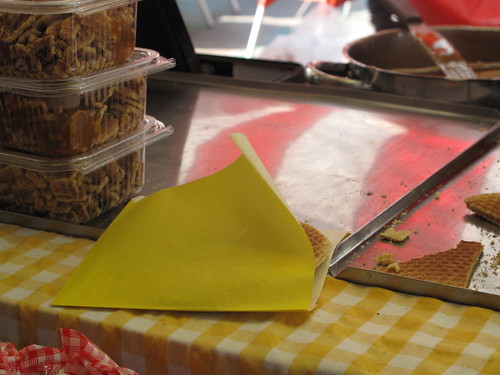 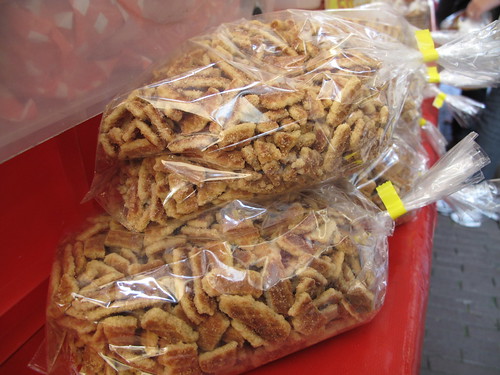 Put the sifted flour into a bowl. Slice the butter into the dough using 2 table knives.