When I think of markets in Rijswijk, 2 places pop into my head – the general wares market  held every Thursday in the Bogaardplein  and a little spice shop, stocked to the nines which could very well be in any  market.

Every Thursday, about Lunchtime, vendors take up residence in the Bogaardplein – a square in the fairly large In de Bogaard shopping centre in Rijswijk. 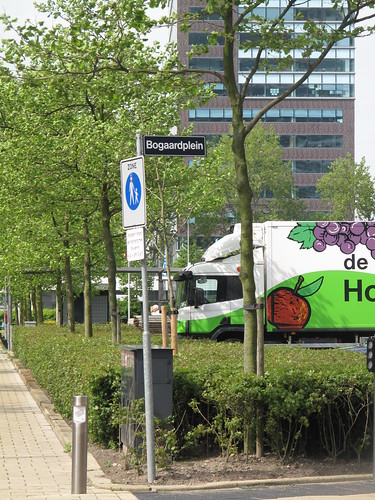 The market is fairly small compared to other markets I’ve been to such as The Hague and Leiden, but that doesn’t stop it from attracting a small crowd and having a few gems of its own.

On any given day, you’ll find cheese, fruit and veg., nuts, clothes and some specialty produce or wares. Twice I’ve been lately and have spotted ‘Zebra Eggplant’, grown for the first year (and successfully too) in the Netherlands – according to the guy who I asked. 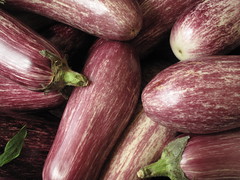 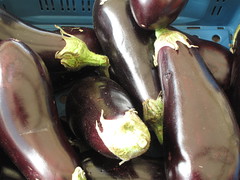 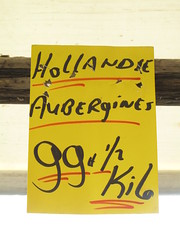 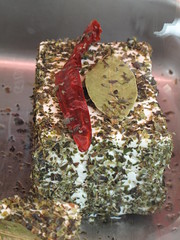 There was also a nice Greek guy with loads of marinated olives, Herb-rolled blocks of Feta, Tomato sauced beans and other Greek delights. I looked, didn’t buy. 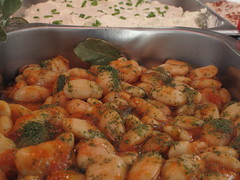 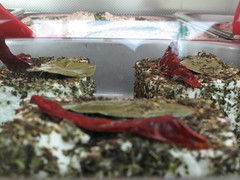 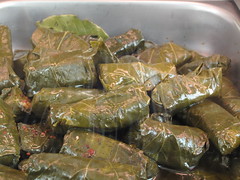 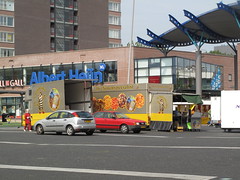 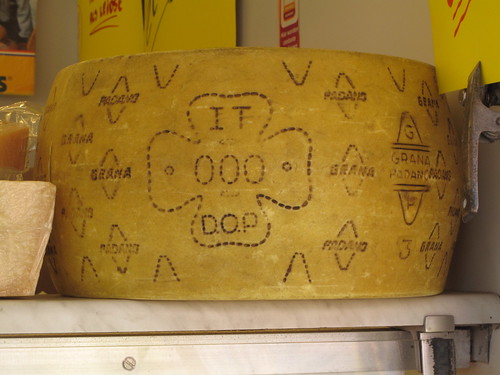 And while I wouldn’t recommend a trip to Rijswijk solely for this market, it makes a nice addition if you decide to look around the mall and other shops here. You could pop into ‘The spice mix’ which is definitely worth the stop. Enjoy.

To get there: I normally take  Tram #17 (Direction: Wateringen) from Den Haag central. Stop – In de Bogaard