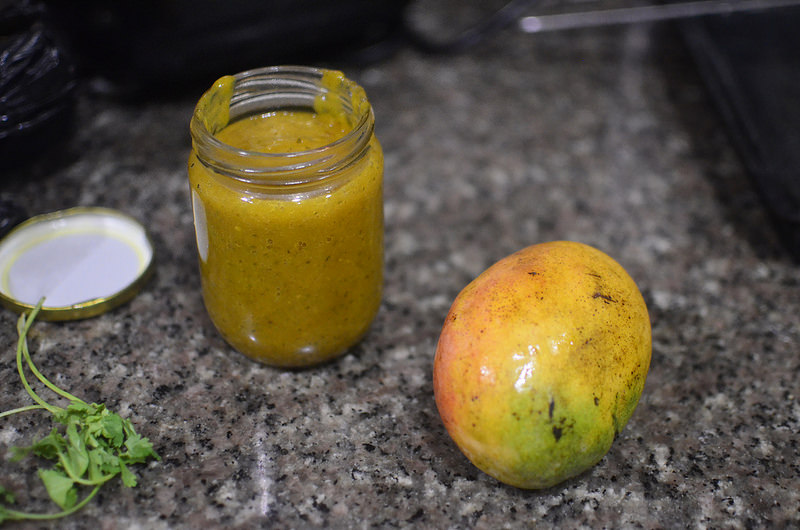 Now that mangoes are in season properly, we’re enjoying them in all sorts of ways, one of which is in sauces.

Now sugar cane is one of my favourite things ever and I’d never come across it in any form but ‘reed’. And then I discovered it’s juice and now, a sugar made from it. In the North of Nigeria, mazarkwaila is both sweetener and snack.

Makers of this sweetener use a horse tied to a sugarcane squeezing machine, which extracts liquid from the squeezed sugarcane. Sugarcane stalk are loaded into the machine which squeezes the liquid into a container.

When the liquid reaches the desired level, it is transferred into an empty drum and placed on a fire to boil until it condenses to a desired level and transferred to a clay pot to cool.
The substance will continue to be stirred until it solidifies into shapes and sizes to suit consumers’ demands; Source – Daily Trust

At first, I couldn’t taste the sugar caneness of it but then it came through, in a brown chunk broken off the edge, I tasted the grassy sweet condensed nectar, melting on my tongue.

{How to process mangoes}

My sauce was easy, like I said. I made a puree of mango flesh, tamarind water, cilantro and green chilies.

Then I heated it up in a pot to which I added some mazarkwaila, grated. 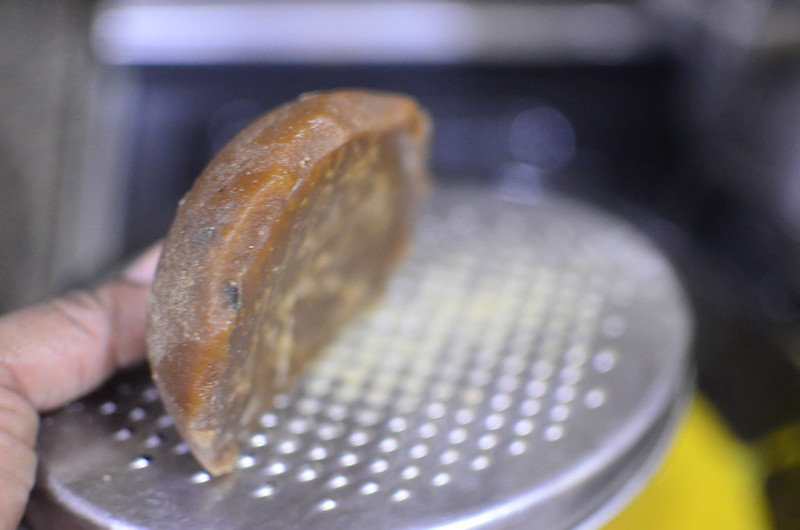 It’s a soft sugar which begins to melt as it’s grated, leaving a film of sweetness on fingers. 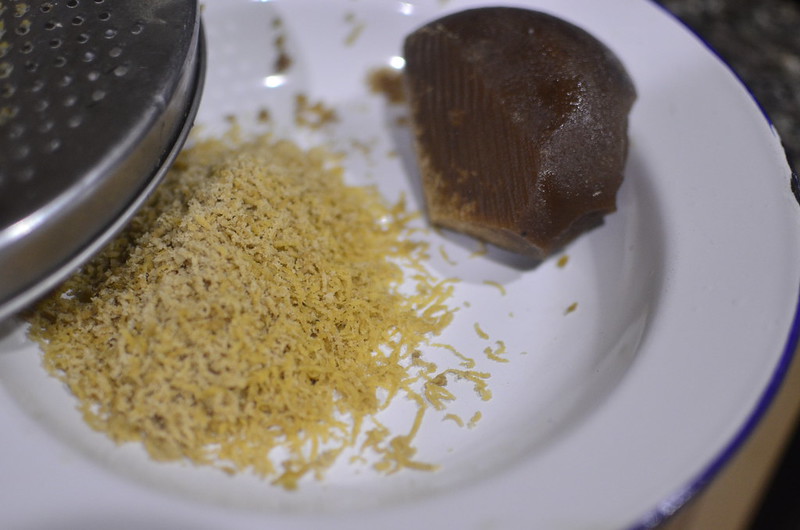 I added enough to sweeten to taste and once it was dissolved,… 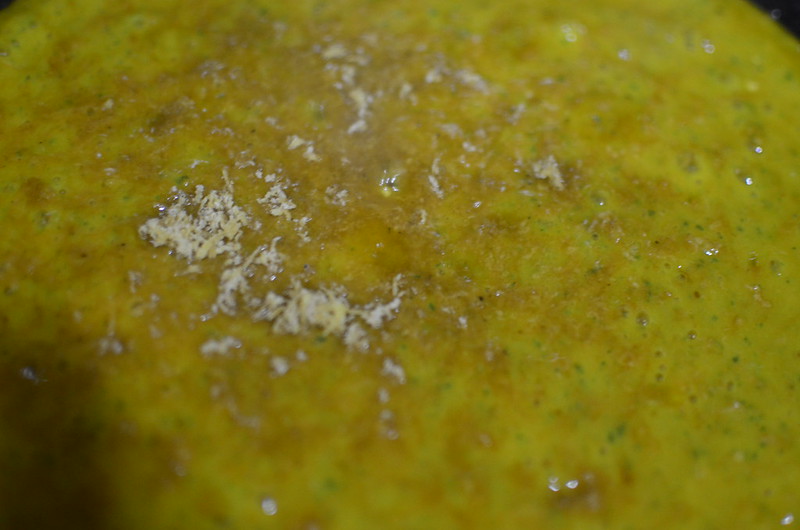 I pulled the pot off the heat. And let it cool a bit before spooning into a clean jar. It went on chicken wings, and as a dip. 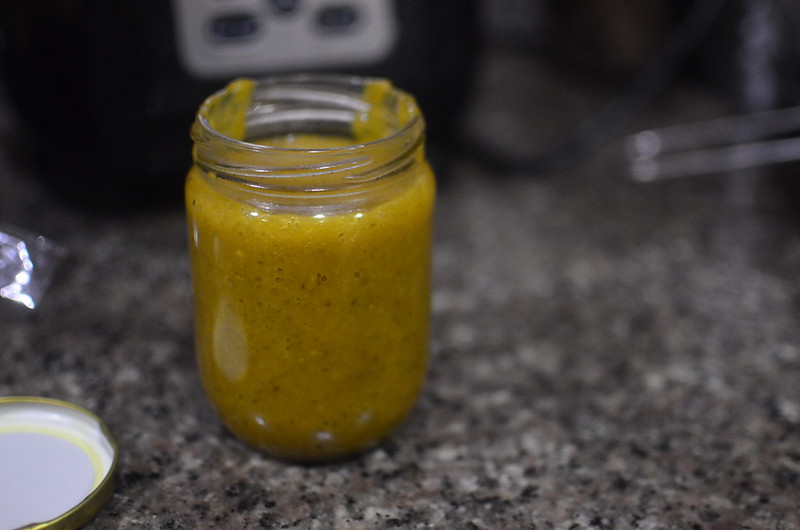 Have you had this cane sugar before?