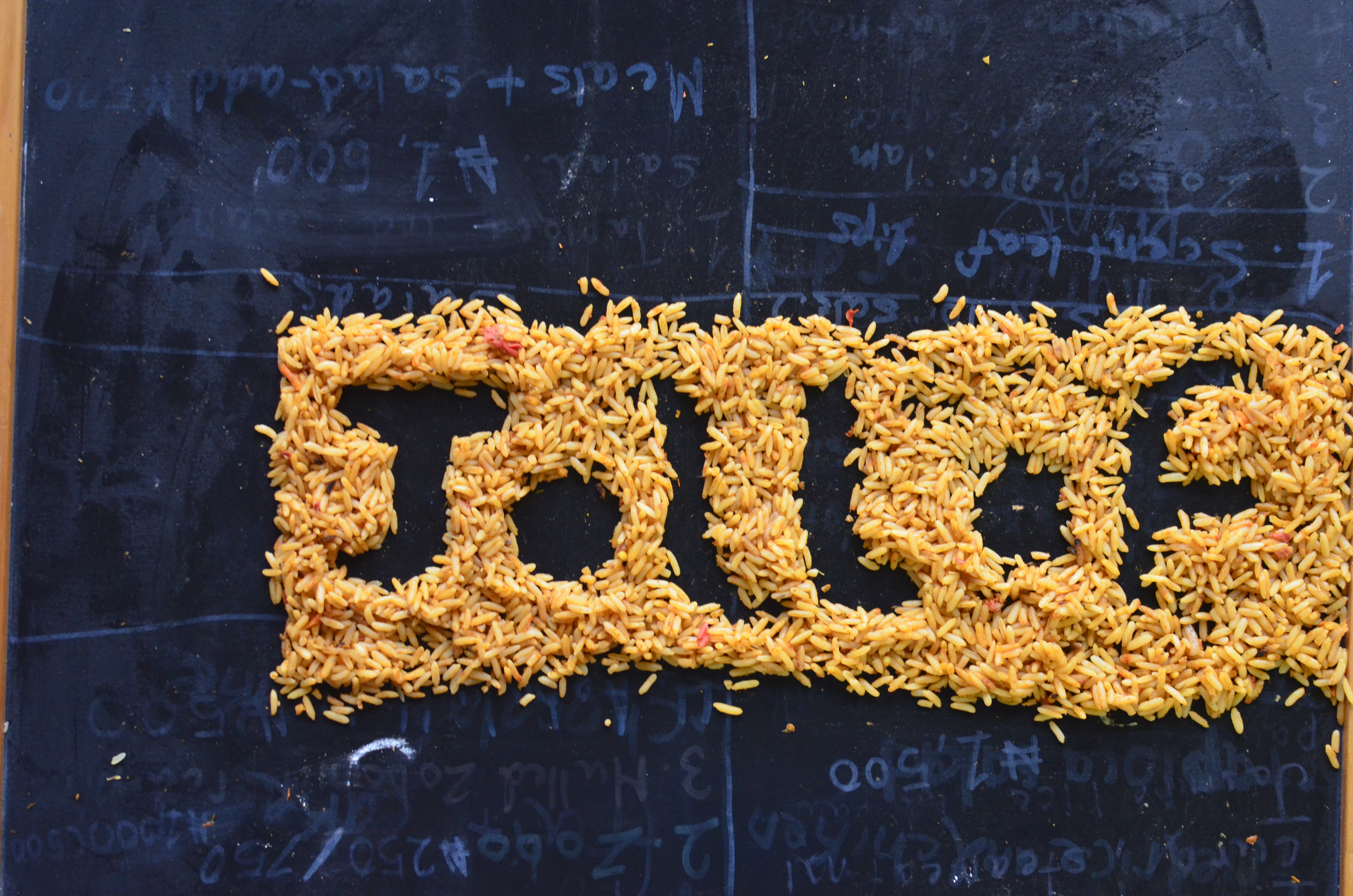 I am distraught to see Jollof spelled with j. So I’ve decided to tell you people how to write about Jollof. Jollof Rice.

I am also ready to campaign for a bill, a law, to dictate these things. Don’t push me.

First of all, write about it with the respect it deserves. Spell it with a capital J, whether it’s at the start of a sentence or smack in the middle.

For example, Jollof rules and I I ate Jollof today. Two sentences, one treatment – capital J. None of that j nonsense. You hear me?

Jollof is a proper noun! Just in case and all the rules of capitalization apply to it. Full stop.

For capitalization in English, there are three main rules on which everyone can agree:

Write about it with love and reverence, about its place at the Christmas table, at that birthday party of life, at the meeting at work, with the love of your life. Write about it as though it were living and breathing, as though it had character and might. Because it does.

Write about it being a West African delight, write even about the wars and how Nigerian Jollof trumps all others.

Write about its place on our tables, in our hearts, about it being a melting pot for culture and history, about heritage and foodways.

Write about its abilities to soothe souls a million miles away from home, about its power and potency, about it fiercesomeness. About its strength and flavour, about unity, about honour and glory, about soul-soothing deliciousness.

Get poetic with it.