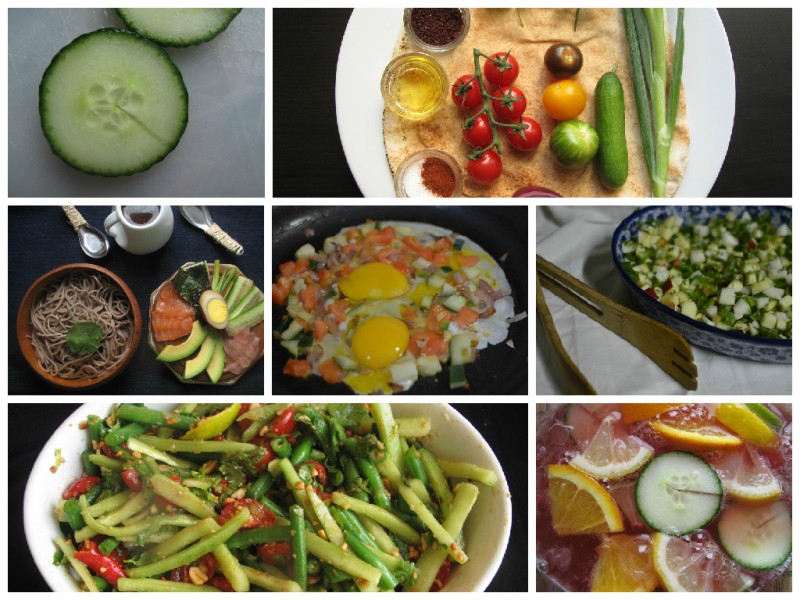 I was an adult when I learnt about Komkommertijd. I was an English-speaking adult in The Netherlands and so I thought of it as Komkommer time – a contraction of away and home. It was 2009, the year of my transition, my translation from grown-up to adulting. Or is it the other way round? Which one is the more mature, coming of age, coming into yourself reference? Which one is? I’m not sure anymore but all is progress, I think. Believe. 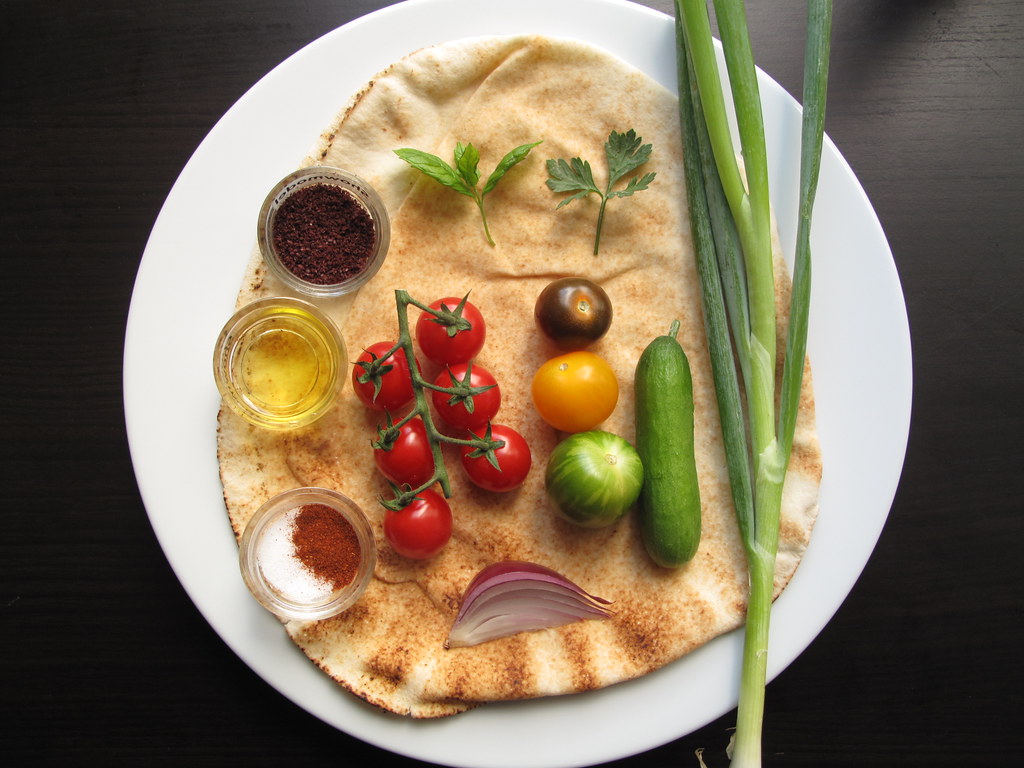 In the United Kingdom and in some other places, the silly season is the period lasting for a few summer months typified by the emergence of frivolous news stories in the media. It is known in many languages as the cucumber time.

The term was coined in an 1861 Saturday Review article, and was listed in the second edition of Brewer’s Dictionary of Phrase and Fable (1894) and remains in use at the start of the 21st century. The fifteenth edition of Brewer’s expands on the second, defining the silly season as “the part of the year when Parliament and the Law Courts are not sitting (about August and September); Wikipedia

Anyways, it was then, one August day that a friend spoke of what is sometimes called ‘silly season’, what others consider low tide. A time when not much to absolutely nothing is happening. For some people though :).

In North America the period is referred to prosaically as the slow news season, or with the phrase dog days of summer.

In Australia, New Zealand, and South Africa, the silly season has come to refer to the Christmas/New Year festive period (which occurs during the summer season in the Southern Hemisphere) on account of the higher than usual number of social engagements where the consumption of alcohol is typical; Wikipedia

The fact that cucumbers are in season too lends much aptness to the name and season. One sees them piled high and green on wheelbarrows, ‘shaded’ on roadsides, and overflowing in market stalls.

I much prefer the local, seeded variety – I find the seedless, Chinese ones have a taste I’m not quite accustomed to.

For me, it is a time of chill and rest, when time to the office is halved because school is out. When my mornings are calm and unhurried, when I can read a book, have a cuppa, dance, cry, sing. When I can possess my mornings, own my rise, own my new beginning.

Cucumbers, like Cucumber time are weird. What they are, what they mean, what they reflect is many things to many people. For me, much about them changed when I moved from barely acknowledging them to discovering them in so many other ways.

Like in Alvin’s Drunken Chicken where Thai-Vietnamese-Chinese ingredients give them a delicious lift. 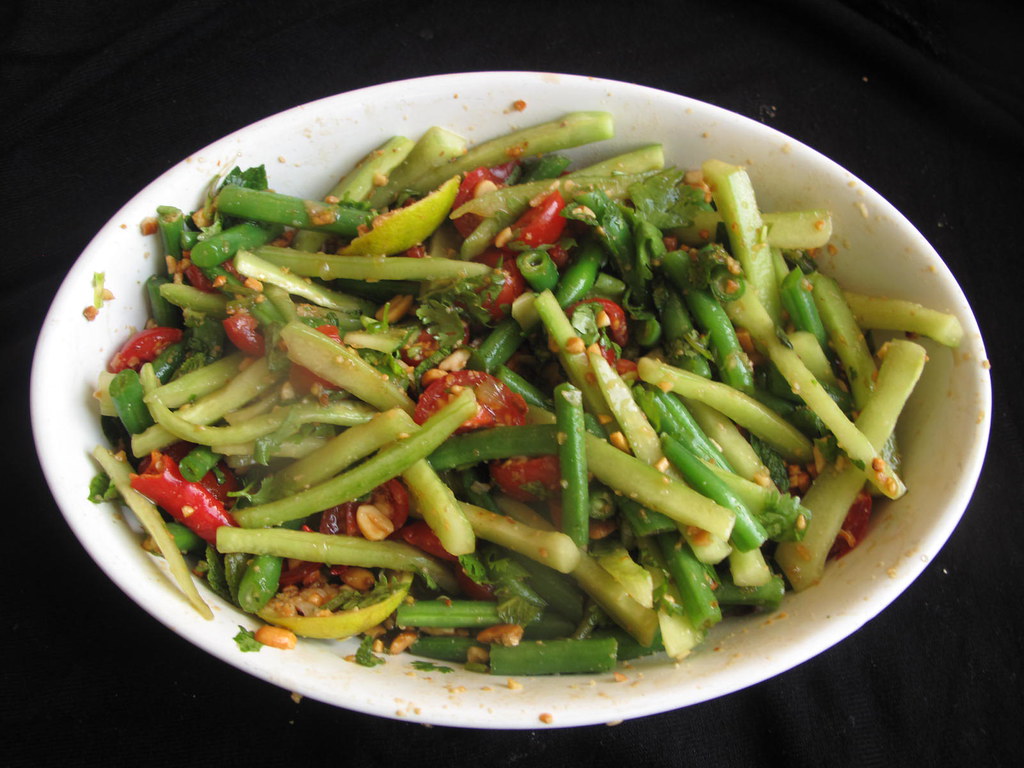 Like pickled in a salad, with apples and herbs. 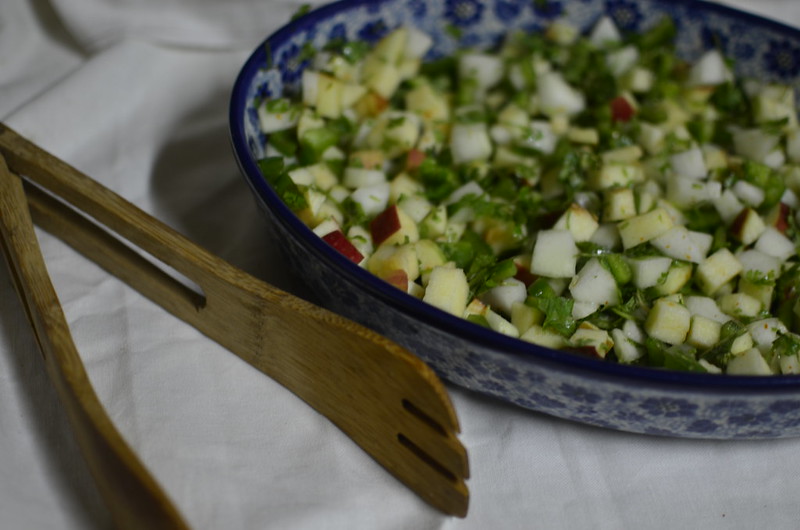 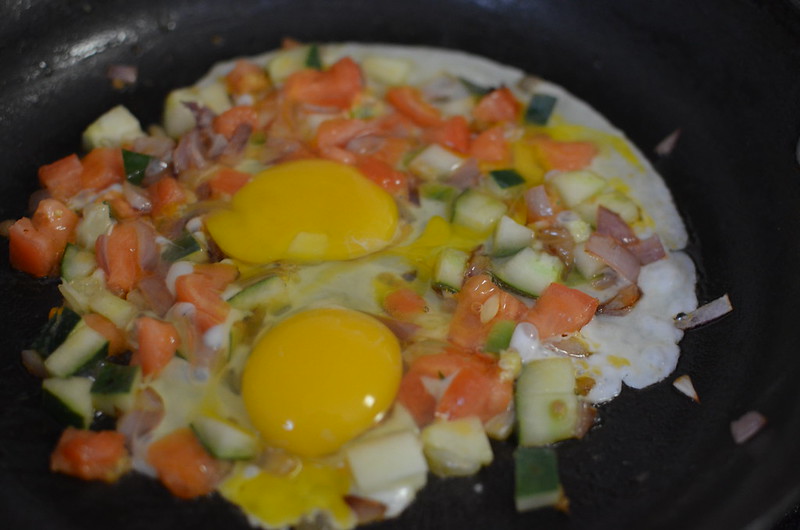 Atop a Soba Noodle salad 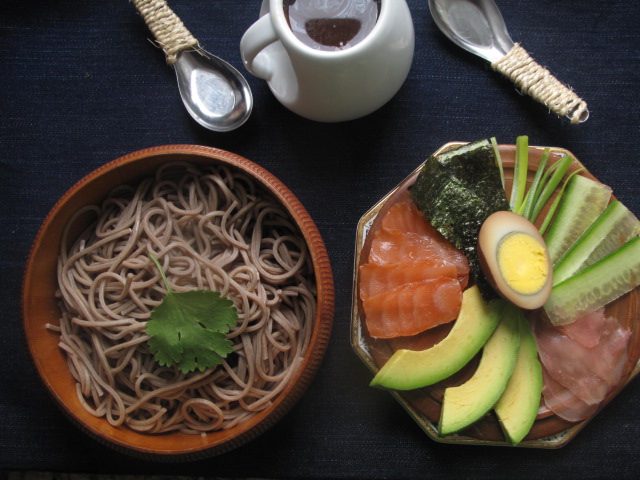 Chopped and chunked in Fattoush 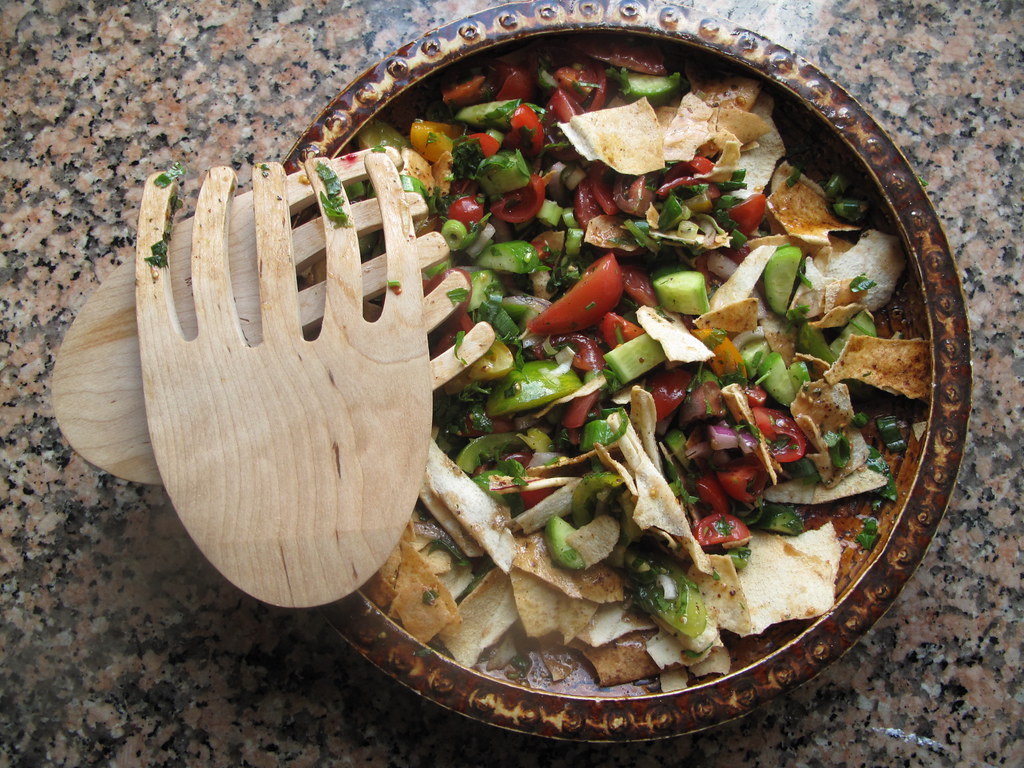 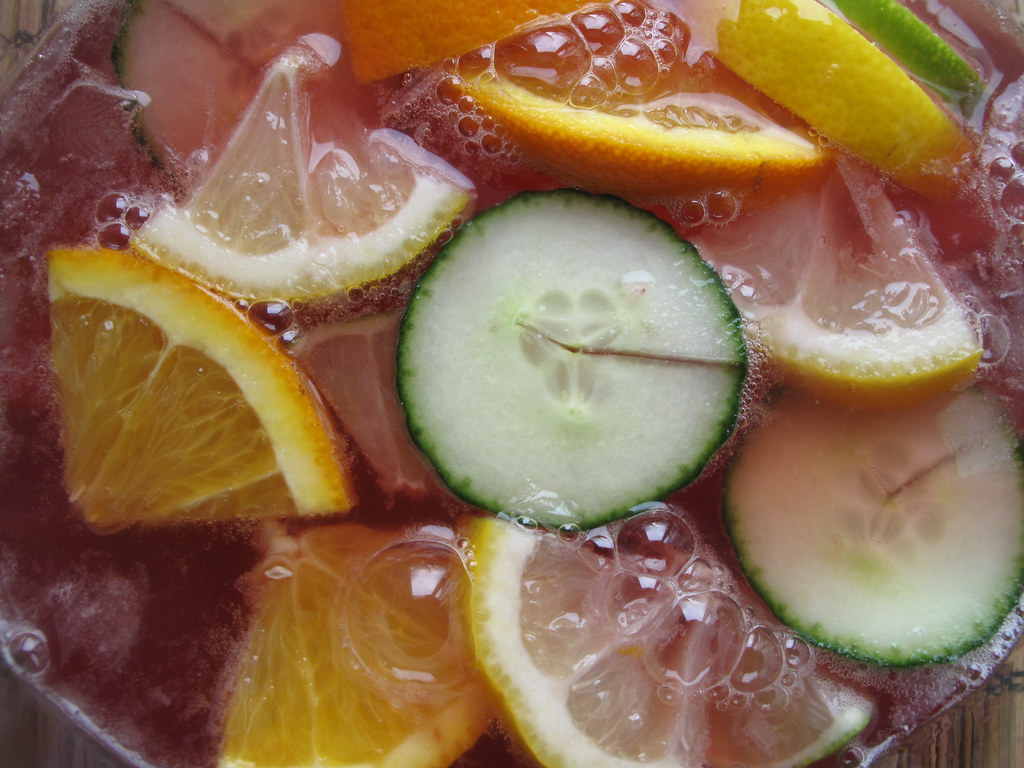 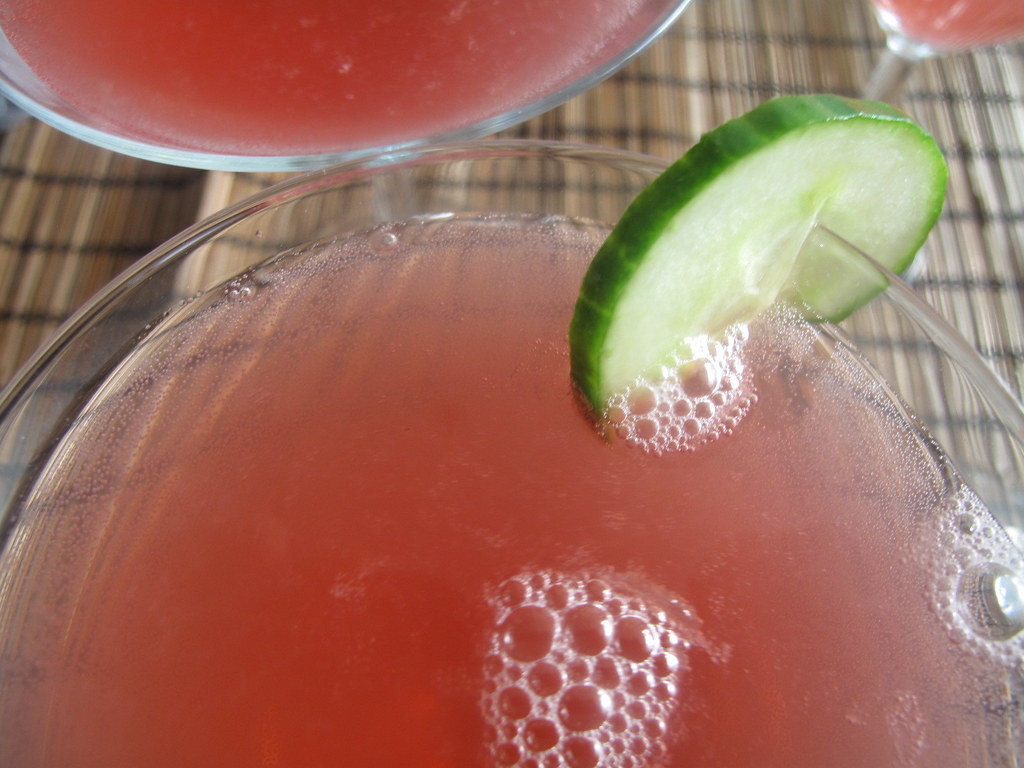 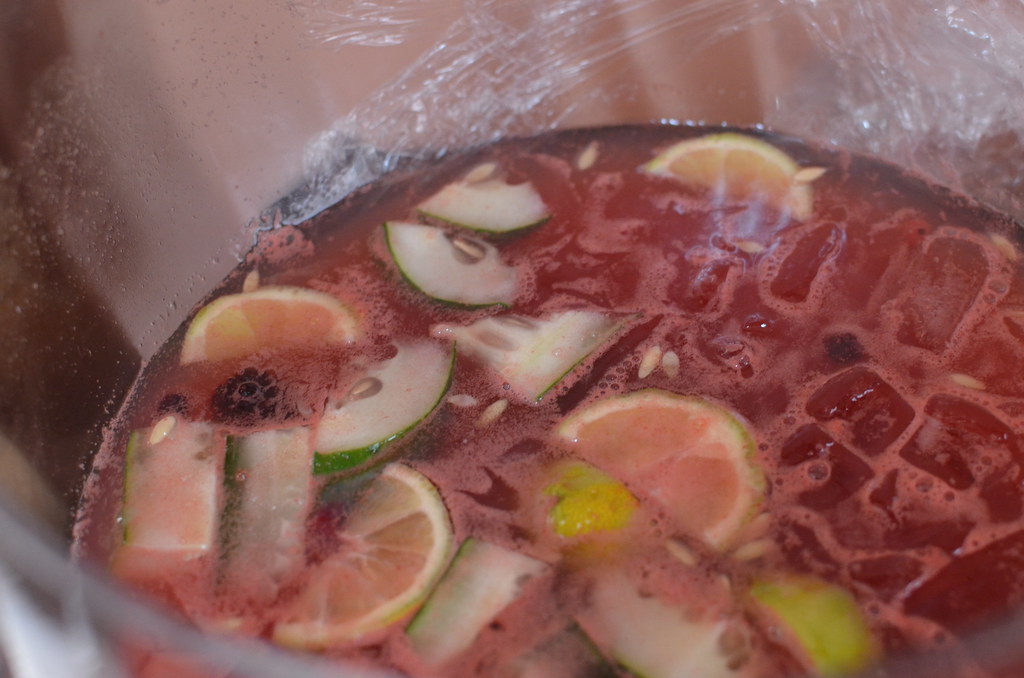 And there’s much more to them than here.

Coming up, some interesting recipes with cucumbers.