FFF was what we called some friends back in high school. OK, so what if where I went to school, it wasn’t called High school but  secondary school? High school sounds much cooler.

Friends for Food. FFF. It does have a ring to it, kind of like BFF.

I’ve been swamped with work. At home. Birthday parties. School holidays. Working parents. General fatigue and occasionally some annoyance that this body gets the better of me. 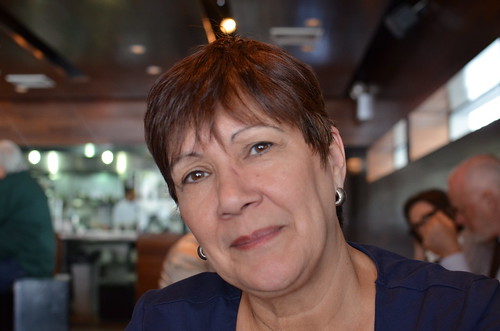 New York was a while ago, though not forgotten. I made such good friends on this trip that its hard to believe that I’d never met some before. Take Norma of Platanos, Mangoes and me for instance – I can’t get over how much of a friend she was to me. From inviting me over to spend 3 days with her and her husband, P in their most-gorgeous-view-of-the-New-York-skyline ever, 27 floors up…to educating me on various parts of American food culture. And our connection? Food.

Dirty water hotdogs? You ever heard of ’em? Well that’s what seasoned New Yorkers call hotdogs sold on street stands. Well, I can tell you that cured me of that item on my bucket list! My New York bucket list that is, which reads something like this

Norma made a lot of things on that list happen. And added some more.

Norma and her husband picked me up late that Thursday night when I flew in from Grand Junction, Colorado via Houston. The view from their apartment stunned me with its gorgeousness and lulled me to sleep, along with the most delightful Spanish Tortilla ever. 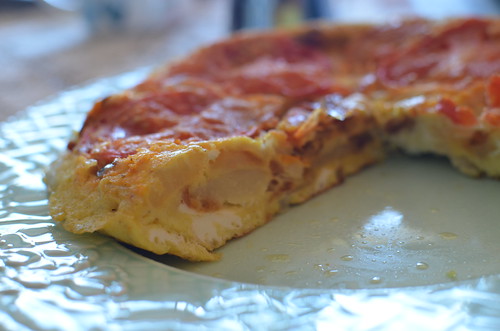 Which Norma taught me how to make and which I have made twice since my return! 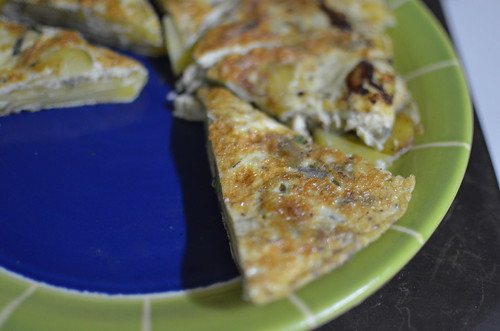 The next morning, on our way to Grand Central station, I excitedly mentioned a few of the things I wanted to do in New York. Go to a dive bar. They both laughed and when I enquired a bit more about what a dive bar was, P, Norma’s husband said

My desire for hot dogs cooled when he educated me on their New York name ‘Dirty water hotdogs’.

When I asked what a ‘dive bar’ was, having been exposed to the concept via Guy Fieri’s Diners, Drive-ins and Dives show, Norma’s husband said…and I quote him exactly ‘‘a dive bar is a place you walk into and your body immediately starts itching’! Kind of like a ‘greasy spoon’, he said. Since I didn’t know what that was too, he went on to explain that the serving spoon in a ‘greasy spoon’ stayed greasy….accumulating flavour kind of. And that this was a place where the focus wasn’t entirely on hygiene! 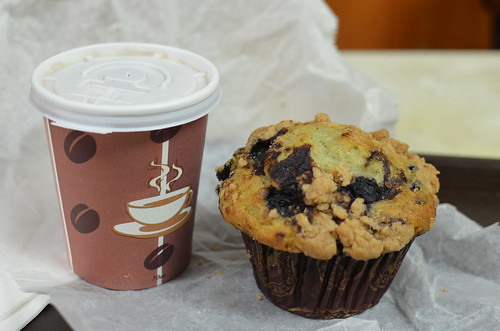 Norma, who I’d only met in the flesh for the first time, even if we’ve been blogging friends for a few years now laughed when I wanted to stand on the roadside, to flag a yellow cab down! Her and P couldn’t understand my fascination with taxi drivers who have the city maps in the heads!

I could go on and on.

She took me to a shop I had on my list of kitchen shops to visit: The Broadway Panhandler where she proceeded to spoil me and add to my eggcup collection. Which I haven’t ever shared….but will someday. 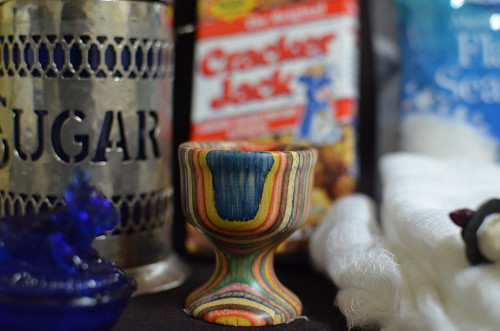 And that was when we made the discovery…. 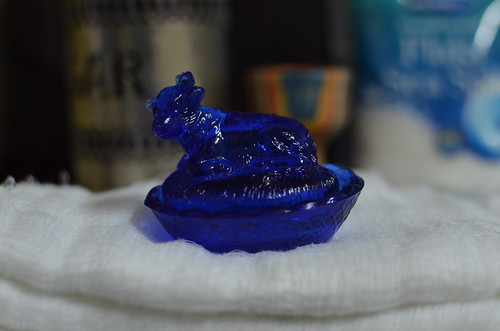 ….we are both cobalt blue lovers! And so Norma added a gorgeous salt bowl to her gifts to me.

She introduced me to the official candy of NYC – Cracker Jack! 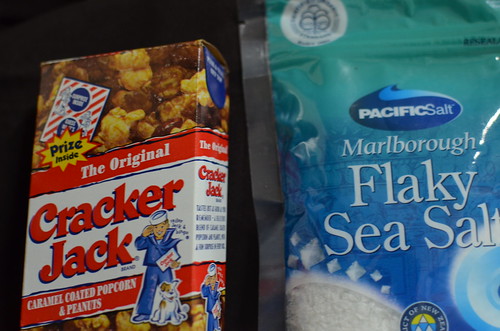 She gifted me loads of cheesecloth, an antique silver sugar jar with an inner cobalt blue lining! A tube for peeling garlic!

She shared her gorgeous views with me, had a leaving dinner party for me where we feasted on the most delicious Puerto-Rican fare. The finish of Tembleque  for dessert was heavenly! Smooth, creamy, coconutty flavour dusted with cinnamon powder yet light as air! We were so busy having fun that I didn’t take a single photo. Of the food that it. 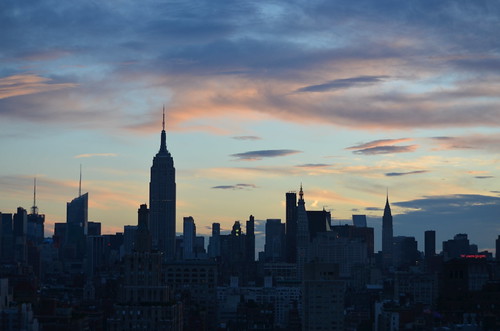 Lots of the skyline and the gorgeous view.

And so this is a big thank you to you Norma, for spoiling me silly and also to thank my daughter, J who organised a super-suprise birthday party for me.

I returned home on Saturday, the 30th of June to shouts of ‘surprise’ and people crawling out from under the table, behind the walls and a spread. There was cake, there were homemade cinnamon rolls, there were friends who J had written notes to, asking them to come to the party and telling them what food and drink to bring! Everyone had their roles shared out by my 8 year old daughter. 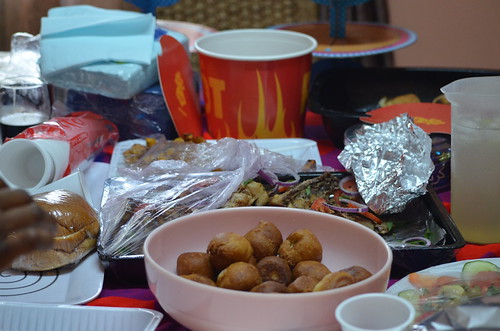 I was and still am basking in the love that surrounds me, and the great friendships. Not to mention food! 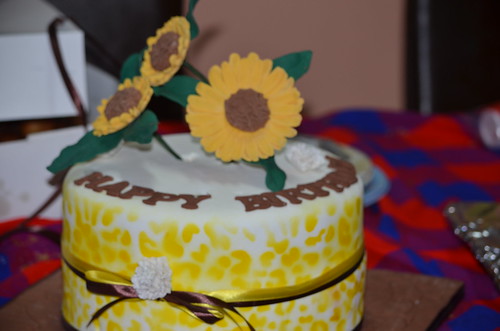 Hopefully, things are getting back to normal and I can get back into some sort of blogging routine. Take care. And I am thankful for FFFs. 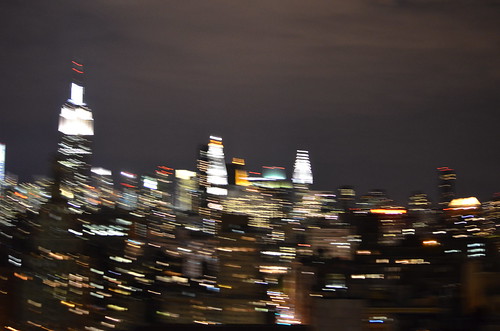