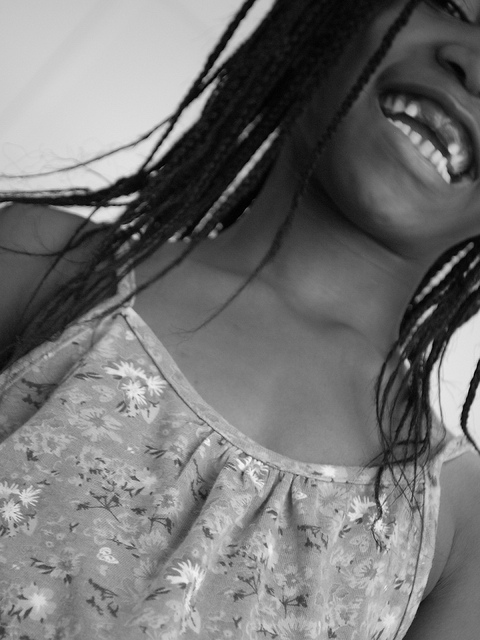 This thing called ‘nostalgia’. Who are you? You blow hot and cold at the same time – one child, different mothers, loved and hated the same. In one hand you hold the Polaroids of old, yellowed and dog-eared with age…full of smiles, carefree youthfulness and abandon; yet in the other sits the present and the future, full of promise yet mingled with uncertainty, a road yet untravelled.

Today I find myself…and I’m on a scale, tipping left and right when all I want to do is stay centered, around a fulcrum of certainty. All I need today is to create my future with a patchwork of squares and scenes from the past. Is to reread the stories and novels that made my childhood heart sing, to lick sweetened fruit powders off my palms and to explore the world with eyes of wonder and skinny legs that could run.

I’m back home and all of a sudden, I have three eyes – two that see what always was and one that sees anew. One eye, an intruding telescope, peeping through the dark blue velvet curtains of the past. The days when children played on sand and grass and cooked inedible ‘soups’  in tin cans, when we saved our dresses for Christmas and our patent leather shoes too. When we were on our best behavior so that the gift of ‘Treetop powder’ would be ours on a Sunday.

I call myself a Nigerian child of the 80s – the decade I became a teenager.

Some of the most memorable periods of my life were in the 80s: 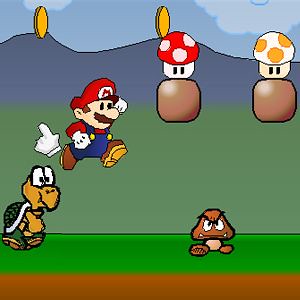 My highlights of those years are interspersed with my absolute favorite things from that ‘era’. Everything from play to play.

We had a club of 4, and we called ourselves ‘The Girlz’ – it was my older sister, I and two friends – the twins. We typed out club rules on an antique typewriter, promises of honor and secrecy, respect and loyalty lined the pages.

When our parents travelled, we would steal out to the back and set up shop against the wall, shaded by the towering mango tree. We would gather twigs and sticks and lay them for a fire. Old tin cans and pots would be the sacred hollows for hibiscus leaves and water, salt and a sprinkling of sand. We would rub and chop the leaves, willing them to give up their mucugillanous selves…..just like Mr. Okra. And when tiny pods of okra were there, we chopped them up and played ‘cook’.

We went to ‘Bush hut’ and swam in one-piece suits – fashion was not at the top of our minds. We ate Fried Egg sandwiches and walked on stone paths. We skipped and hopped, we played ‘slate’, our version of hopscotch and we sat on swings painted white. We laughed when anyone made a grammatical error, quick to yell ‘FUSE’, ‘You’ve blown a fuse’ – a funny way of saying ‘You just destroyed a word in the English Language’. When two of us said the same thing in a conversation, whoever was quickest shouted ‘Jinx’!

Sleepovers were abundant, weekends spent exploring the estate we in lived. We collected metal bottle tops that capped ‘soft drinks’ and played ‘memo’ and counting games with them. We flicked and flipped and spun those tops around – no end to the games we could and did play. We were happy, young, free and in love with life. We had no worries and no fears, save for cats at night with fluorescent yellow eyes.

Treetop Squash, ours to drink

We drank Treetop and sweated in the sun. There were two options and Daddy’s sideboard held both. Once he pulled down the cover, it was there for us to see – the red and green Soda bottles complete with gas canisters; the white box, full of orange and pineapple flavored treetop and bottles of ‘squash’. Cordial. The bottles were funny, shaped like lava lamps with white caps the size of the larger part of cocktail jiggers/measures. Apparently, when Edward Craven Walker the creator of the lava lamp began creating the ‘Astro lamps’, he discovered one of the best containers was a Tree Top Orange Squash bottle and its shape defined the Astro Baby Lamp or Astro Mini as it was then called.

These drinks had magic powers. The orange one was white with orange speckles and was delicious to lick on its own. Fruity, with a touch of tart, and sweet we linked tongue and roof with no-ill effects. But the transformation was in water, a cloud of powder would sit in the column of water and before you knew it, it was orange. And ready to drink.

I liked the pineapple flavour.  Tearing the sachets open and dumping the sweet, fragrant powder bit by bit onto palms which were then licked clean was only part of the fun.

Now its gone, and in my years since then I haven’t tasted anything that comes remotely close to the wonder Treetop was. Perhaps I should buy an orange lava lamp?

Plastic dolls were ours to keep

These dolls are common in West Africa. I hadn’t thought about them for decades till someone called them pretty and open the floodgates of my childhood thoughts. I’d never thought them so… Thank you Manoushka!

My fondest memories of the dolls is chewing the tops off the shoes/feet. Don’t ask me why….but we all have strange habits as people. I have a colleague who chomps on pens, breaking plastic ones and scarring metal ones. I am perfectly normal!

Pacesetters ours to read

Pacesetters. My word, they were ALL the rage in my time. Everyone read them or they didn’t ‘belong’. First we bought them with hard-earned pocket money and then we tried to read them all. They were the Nigerian/African equivalent of Mills & Boons (which we also read) but they were in our language, with characters we ourselves could have created, had seen and even befriended. We knew what they meant when they said ‘Mallam’, one word but we saw the context, read between the lines and laughed out loud. They were our stories, our lives, our experiences – we loved them.

My strongest Pacesetter memory was when  I was 10 and in love. He too was 10 and I thought him tall, dark and probably not as handsome as I know now but he was there.

I wore pink in June and it was a fine companion to the green hedges and grass that surrounded us. Love and music were in the air. He stood in a corner, with his sister. I got a pacesetter book, also pink and something to do with love. He gave me a gift of a pink sports watch, the style a precursor to the Baby G watches that were all the rage in the 1990s and 2000s. And then my memory begins to fade…..

Childhood love was sweet and exciting, I didn’t know any better. Some of what I imagined love felt like was shaped by the books which I consumed voraciously.

And then I grew up, life went on and Pacesetters were forgotten till I came across them  five weeks ago, in a bookstore called ‘Chapters’.  Since my return home, I’ve been hungry for African literature. I’ve stilled myself and read them with measure, and not with the mad rush of a starving child. I’ve paced myself, savoring words and stories, places and events. And I’ve began a new library, a collection of texts I read in my youth….so my children understand the times I grew up in. 7 Pacesetter novels stand there proudly…. all I could find. I am thrilled for they were out of print for many years and have only just come back into fashion – I believe that the cries of the 80s children reached the publishers. 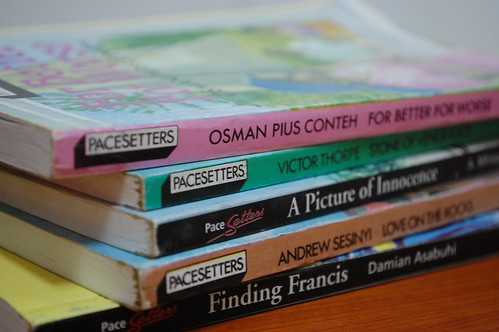 So yes, my new collection includes some Pacesetters. And new writers – modern, fresh voices like Teju Cole, a Nigerian in New York, and Nguigi Wa’ Thongo, of Kenyan descent and others that will slowly fill a corner of my shelf, till they bulge and demand for themselves an entire aisle. I am looking forward to going ‘home’  to another city to visit my mom, and raid all the boxes and rooms that might hold some of the fragments of my youth. Excited I might find memories but restrained in case I don’t.

‘Mama, its autumn’, J says. And my heart trembles. I bite on my lower lip to quench my memories of fall. Autumn is my favorite season ever and she knows it. In despair I look up and out….and I spot orange leaves and caramel ones too, leaves the colour of burnt toffee and burnished russet ones. Some hang on to the branches of the tree, and others sashay down to the ground. God sees my heart, He comforts me. In that moment, my Ebelebo tree is my totem pole, all that is and was good in fall stands here before me, in this tree.

Growing up, we would sit under its leaves, spread wide like an umbrella and we would take shade. When its fruit littered the ground around us, we gathered as many as we could to wash…or wipe clean on stonewash jeans. Once we ate the fruit off the hard seed, we would look for large stones, or bits of brick….and then crack, crack, the nut would go, revealing the fresh almond shaped nut at its core. We rarely succeeded in getting the nut out whole. But that was of no consequence. We would gobble it up…no thoughts or fears of allergy or disease.

When we were out and we hungered, we never despaired. There were enough Ebelebo trees to stave off hunger. I’m hoping that my children will enjoy the fruit too of this Indian almond tree, we have to wait and see.

And on this nostalgic note, I end this month’s edition of my favorite things. While the remains of 326 boxes, fresh off a container from Atlantic seas await…..Yes. Our things have arrived and Chaos Central has come to town in our newly rented house! God help me.