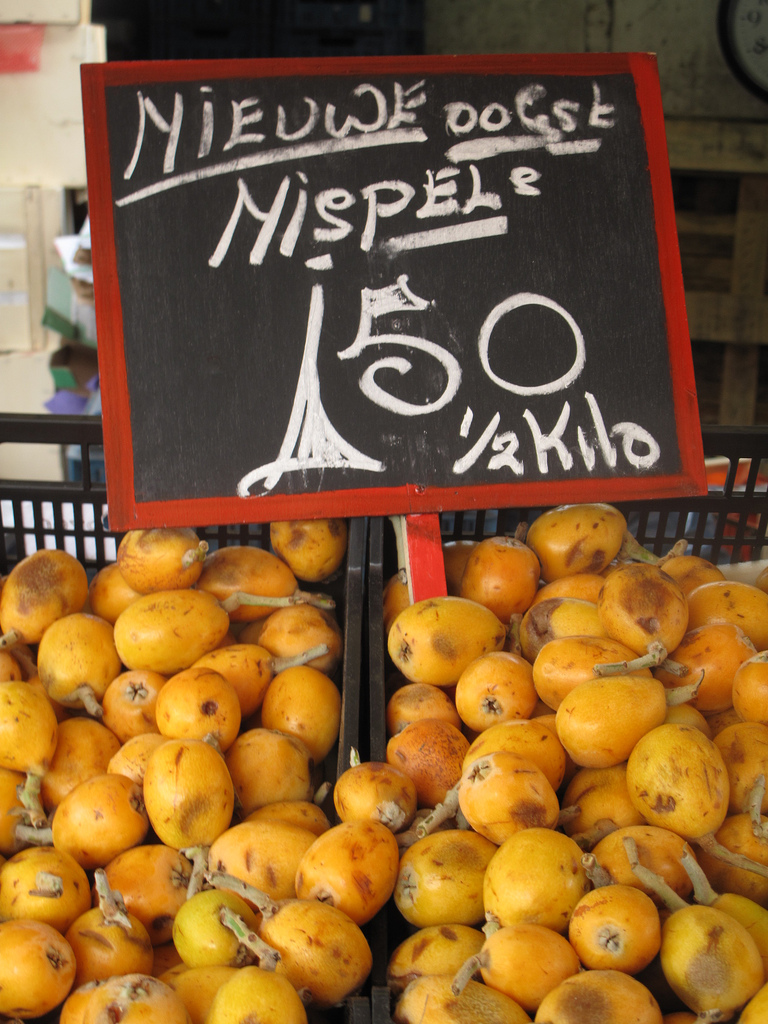 Or Mispels according to the Dutch. Also known as Japanese medlar, not to be confused with that other sort of fruit, also called medlar, requiring rotting and bletting to reach edible status.

It took me a year to find out what the English name for Mispels was. I first came across them in a market in the Hague and bought some. A few days later, stuck in my fridge, I couldn’t help but wonder how to eat them. When I opened them up, they reminded me of a Nigerian fruit Agbalumo, which we also call cherry. Also called Hog plum. Anyhow, I left a message on my market post asking for anyone who knew the name to let me know what it was. And someone did. In March this year. Someone called Brittan from The Suitcase Chef. Thank  you. You helped me fit that huge piece of a jigsaw, into a corner of my world – bringing stability, hope and joy.

This year, I got some more. About the same time I was doing all things Rhubarb. Glad I knew what it finally was, I went about reading all I could. 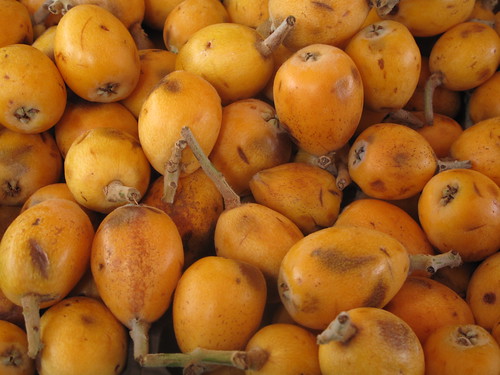 I love this description at The Splendid Table because in a few sentences, it gives the reader all the information that is necessary to build a picture of what the fruit looks and tastes like.My comments are in {green}.

The loquat is a delectable but much neglected member of the pome family, which includes apples, pears, and quinces {I like the history}. Most look like a small apricot-colored pear, although they’re a bit more oval in shape{Describes what it looks like}. They range from one- to two-and-a-half inches long and have several glossy brown seeds in the center{Covers size and parts}. The thin skin is slightly downy, and the flesh, which can be deep orange, yellow, or creamy-white, varies in texture from the crispness of a firm cantaloupe to the juiciness of a ripe peach{Simple colour and taste description}. The flavor is a pleasant blend of apricot, plum, and cherry, with floral overtones, and is quite sweet when ripe{What it tastes like}. If you like peaches, apricots, and plums, you’ll love loquats{creates smell by association}. These half-brothers of kumquats, typically mature in April and May!
One can bite into a loquat like a plum{how to eat it}, but I prefer to tear off the stem and unzip the skin, which is edible but flavorless. Next, cut the fruit in half, flick out the seeds, and tear off the calyx (the little whorl at the base), and the interior membrane if it is tough. This sounds more complicated that it is, and the fillet of a prime loquat, resembling a half apricot, is an exquisite reward {photos of this half below, and I hadn’t read this article when I took the photos – glad the text matches them!} 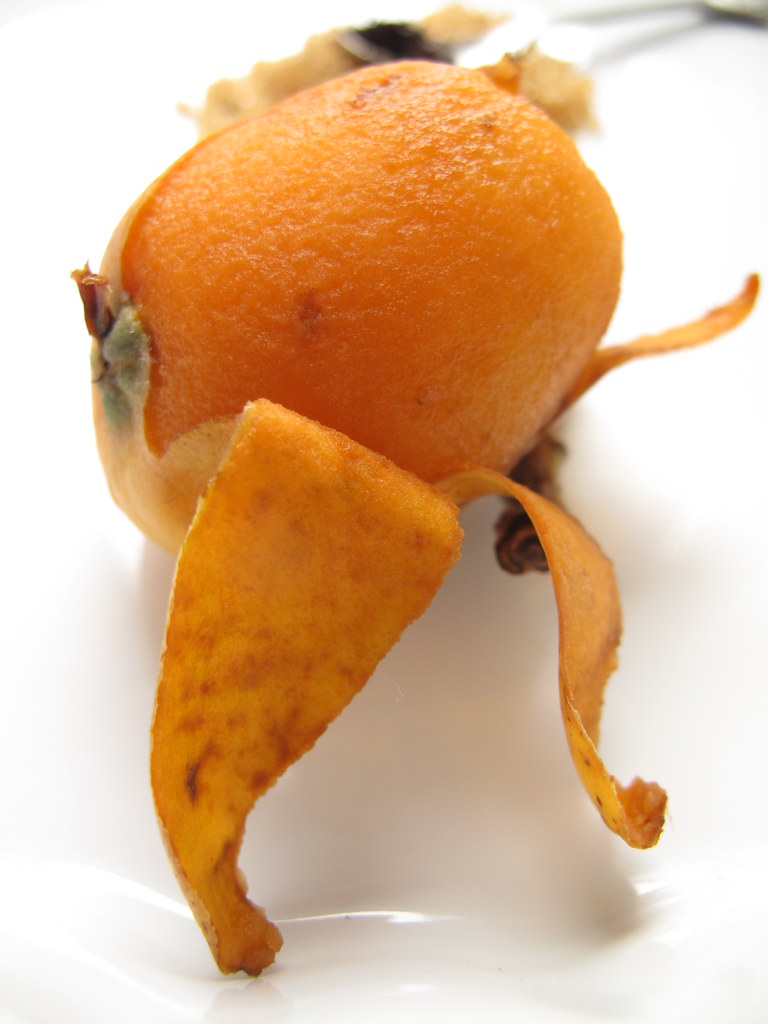 While this isn’t a class on how to write, it reminds me of what Jamie of Life’s a Feast said at FBC ’09 when she spoke on ‘Finding your voice’:

She encouraged us to use all your senses when talking about food, to describe it. What you see, how you see it (colours),  the accompanying sounds (splattering, sizzling), its smells. Has it got texture? What does it taste like?

That was one piece of advice which I’ve tried to use as a guide but I realise that is an area I have to work on, which calls on your strongest powers of observation! Anyhow, we learn daily.

Facts, not Fiction, with support from Wikipedia

Who: Cousin, not to the kumquat but to other members of the pome family – apples, quinces and pears, they are high in pectin and somewhat tart to taste!

How to select: Ripe fruits tend to be soft

Storage: Refrigerated for up to 2 weeks

What to do: Can be eaten out of hand or made into jams and chutneys. Could also be used in bakes.

Where: Popular in China and other parts of Asia, where they are often used in medicine 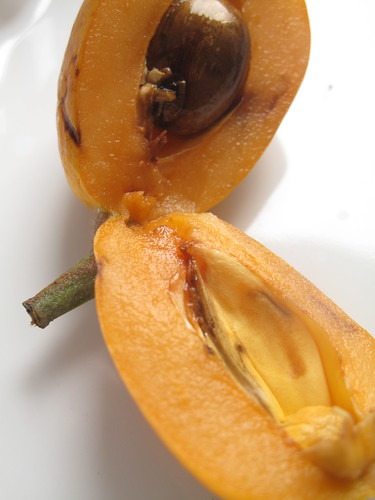 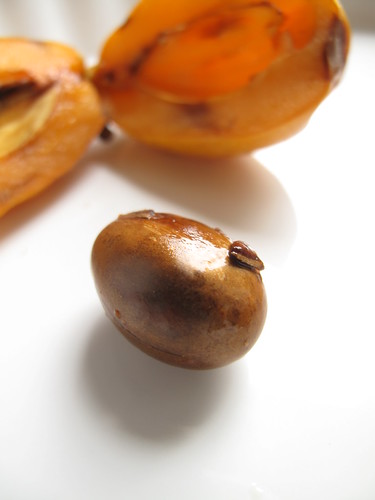 In my experiments, I made a loquat tian,… 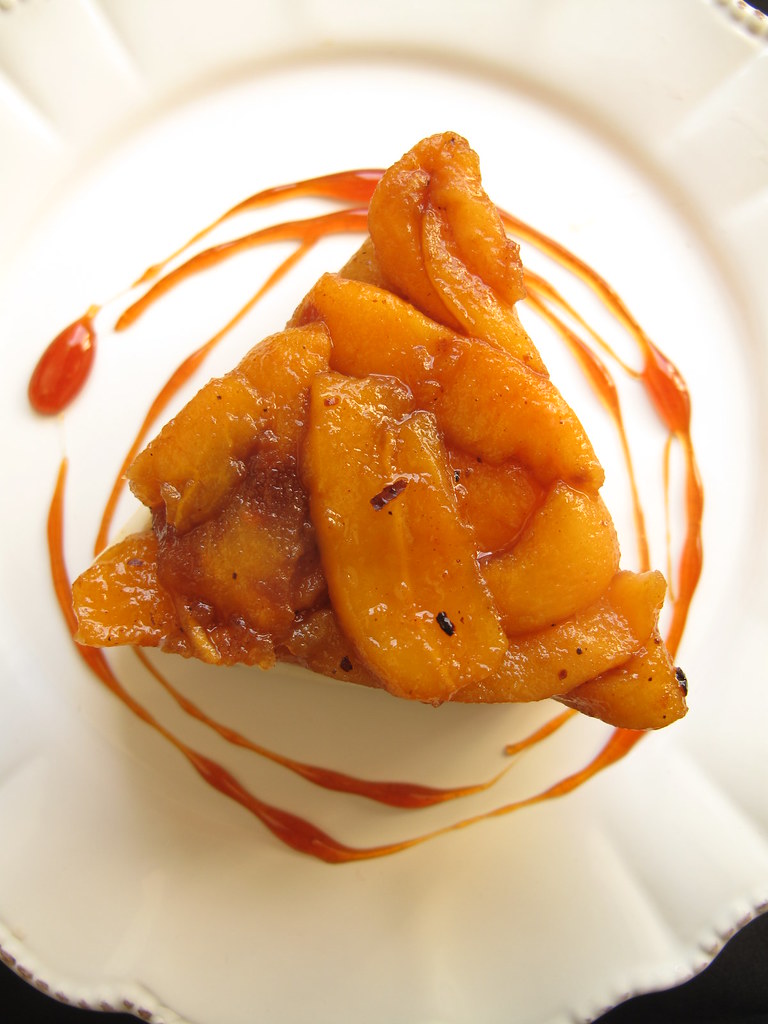 …using some roasted loquats, baked with sugar and a bit of urfa biber. The aim was to soften and sweeten and spice, all at the same time. It worked a bit….but I can’t say it triumphed with bells and whistles. 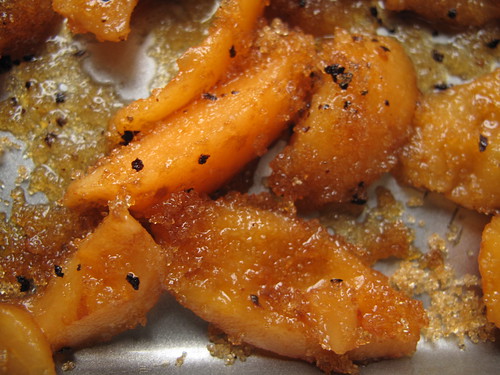 Somehow, the fruit didn’t have the required amount of sweetness to balance the cookie and cream base – that was the key failing (and finding). It’s future in my kitchen will be different – I will have to give one of the many jam and jelly recipes out there a try. 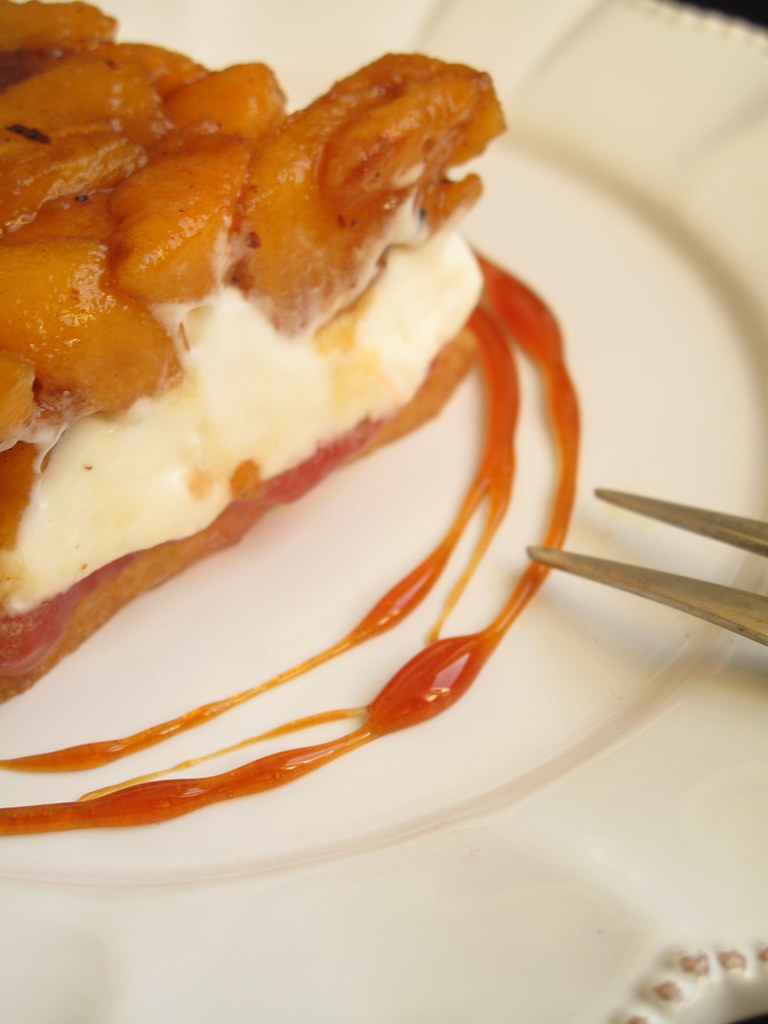 This is heading off to Weekend herb blogging #238, started by Kalyn , run by Haalo of Cook (almost) Anything at Least Once and this week hosted by Rachel from The Crispy Cook.

Have a blessed weekend.