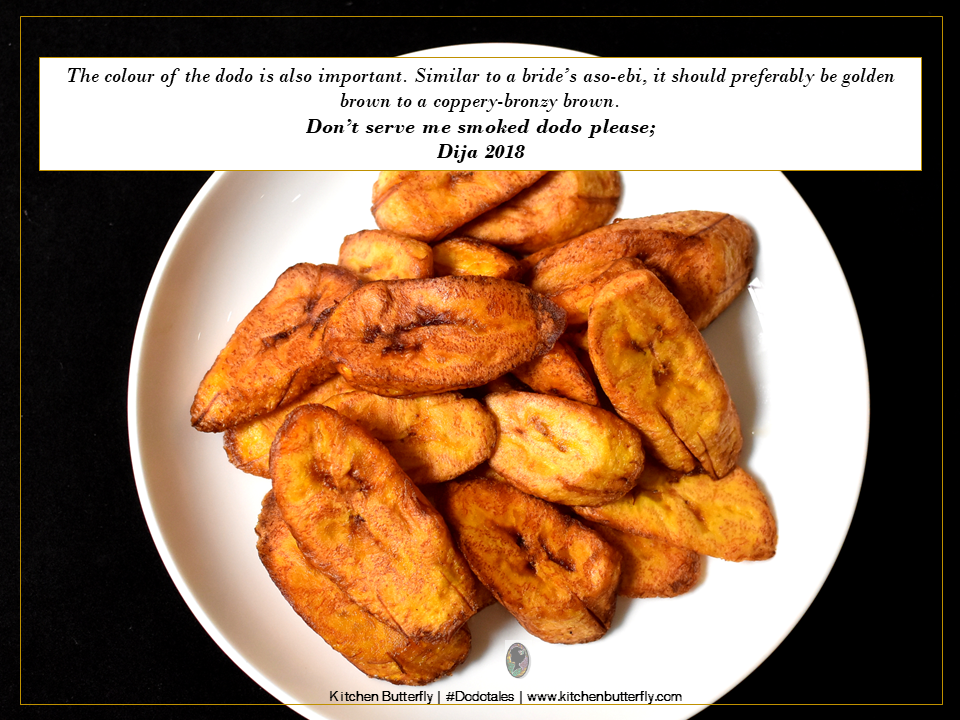 Dija is musing about life and dodo, and I dare say it’s comfort food for her. Especially being away from home. And that’s what comfort food does – makes you hanker, remember, desire and even celebrate it. Your precious dodo – and plantain chips – will be waiting on your return, babe x

I’m not a dodo snob or purist. And by that I really mean I’m not a plantain snob. Maybe it’s because I still eat like a student. I will eat dodo as long as it is dodo – whether it is firm because it was made with ripe plantain or soft because the plantain was over-ripe. If the plantain is not ripe though, it has no business becoming dodo. Put it in a cupboard, shut the doors and fry it the next morning. That said, I still have my preference for the ‘perfect’ dodo.

For cut, I like when it has been diced, sliced lengthways or in discs – nothing special here. Dodo slices/discs should also be thin; thinner slices cook faster, come out slightly crispy and are just delightful. 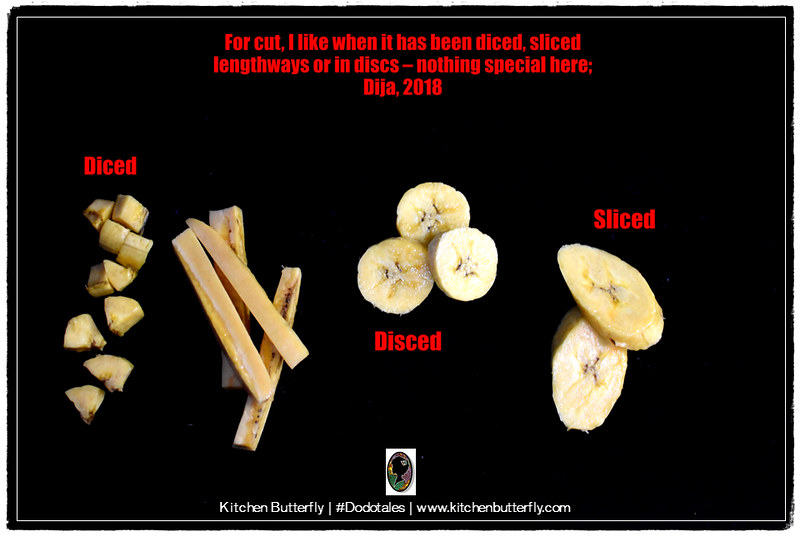 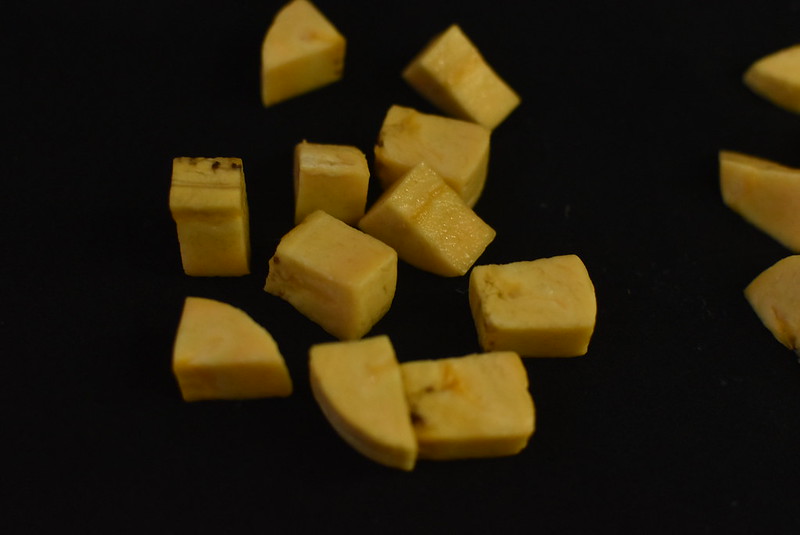 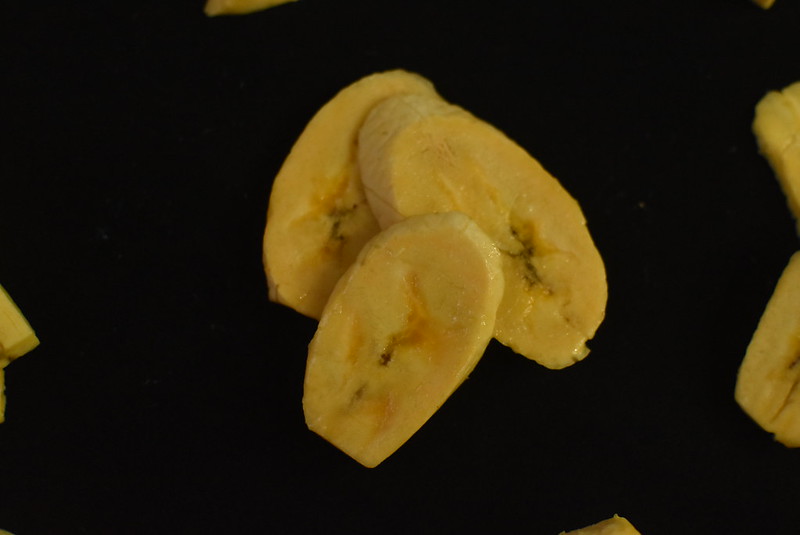 Thinly-sliced dodo also means that there is a better chance of the dodo being cooked all the way through. This is very important. Very.

Next, dodo should be salted. I will eat it unsalted, but salted is better. The colour of the dodo is also important. Similar to a bride’s aso-ebi, it should preferably be golden brown to a coppery-bronzy brown. Don’t serve me smoked dodo please. That said sha, if the dodo is slightly burnt, we’ll just slice that part off and eat the rest.

It began as a means of identifying family members during an event – wedding, funeral and gatherings in between. It has since broadened its embrace to include friends and well wishers who typically purchase the aso ebi.

Wikipedia says: Aso ebi is a uniform dress that is traditionally worn in Nigeria and some West African cultures as an indicator of cooperation and solidarity during ceremonies and festive periods.[1] The purpose of wearing the dress can be to serve as self-identification with age mates, relatives or friends during social occasions or funerals. 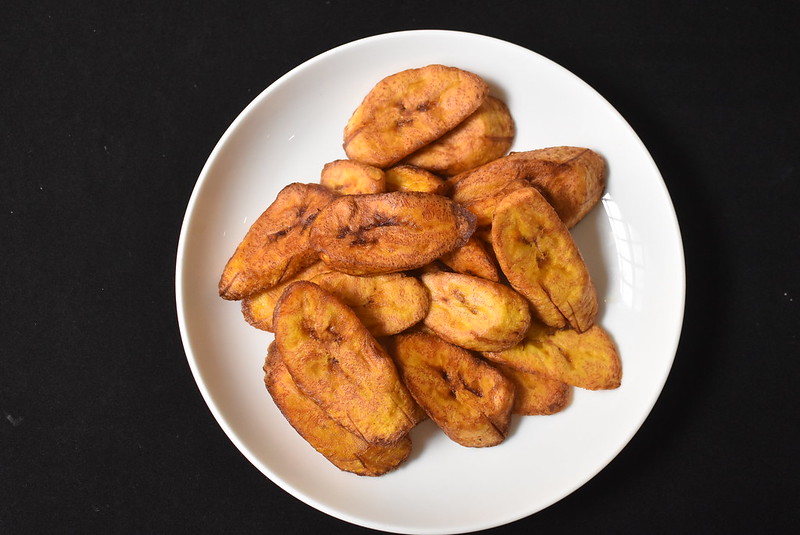 Honorary shout out to plantain chips too for aren’t they basically dodo chips? Same method of preparation and also delicious. They last longer which is a bonus point. I remember one holiday when N200 plantain chips were all I ate for dinner. 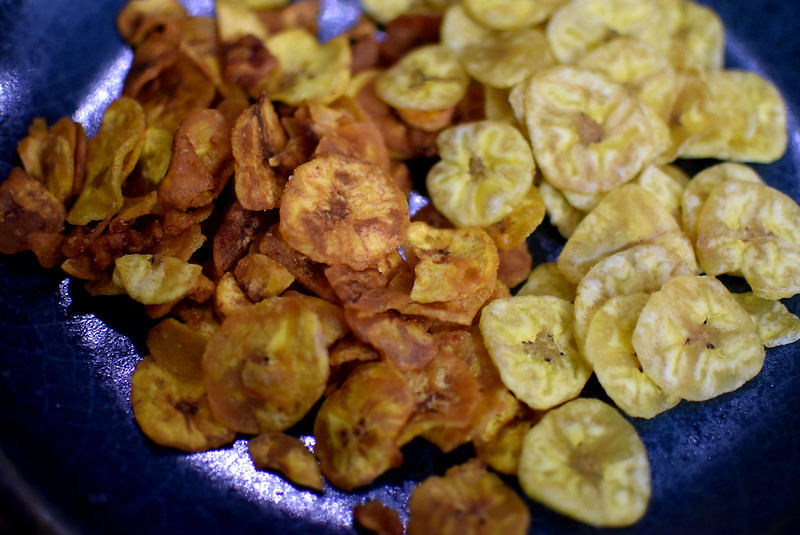 I have the stretch marks to show for it and I can’t say I regret it. If I recall correctly, I still took the plantain chips back to school when the holiday was over. Do we still say YOLO?

‘YOLO – You only live once,

But this is about dodo. Truth be told, I haven’t eaten dodo in over a year and a half. You’re probably thinking, “So why are you writing about it?” Well, let’s blame it on being in the abroad, laziness combined with proximity issues and student budgets. But if it isn’t clear from the above, let me re-iterate – I. Love. Dodo. There’s just something about its sweet and salty taste that makes me happy. Fin.

Dija is passionate about the environment and food; if she ends up with that restaurant one day, there will be sustainability built into its operations. Dija blogs at ayamstuffed.com where she’s “Documenting the foods of the world; one mouthful at a time.” If you’d rather look at pictures though, check out @ayamstuffed on Instagram.