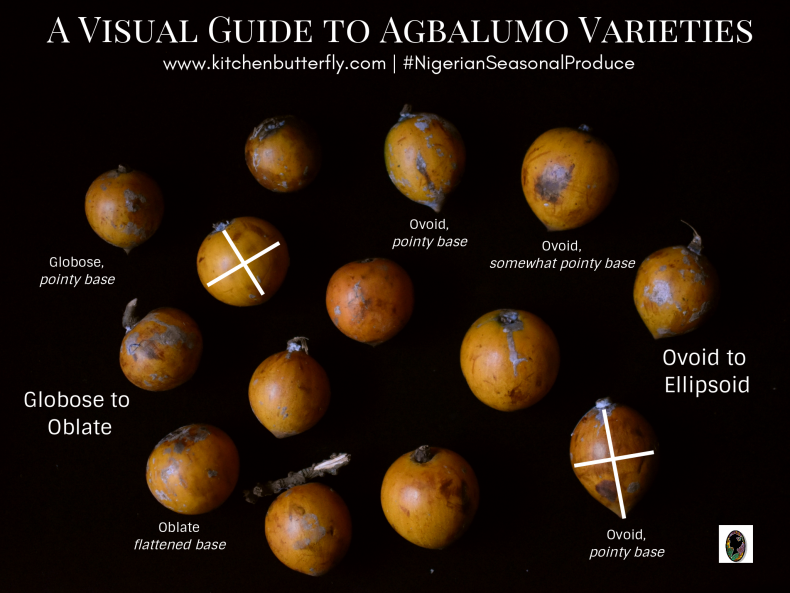 It might surprise you – like it did I – that there are different varieties (or cultivars/ cultivated varieties?) of Agbalumo, distinct in shape, colour and size. 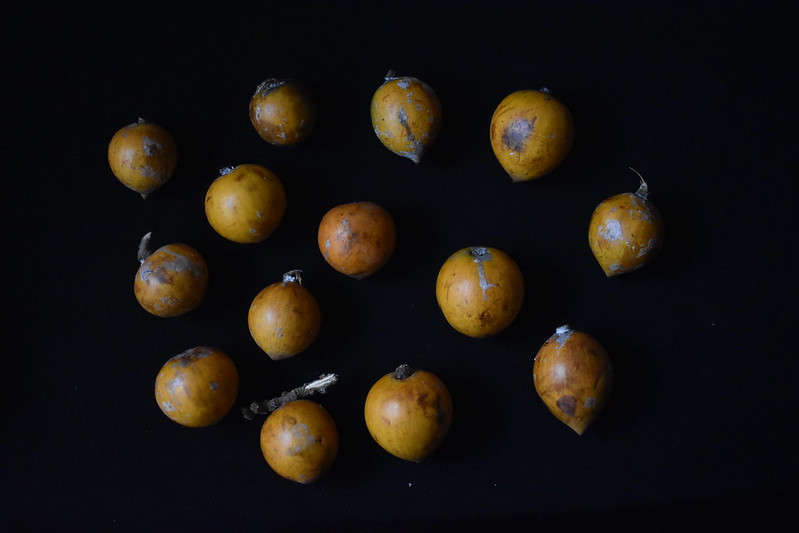 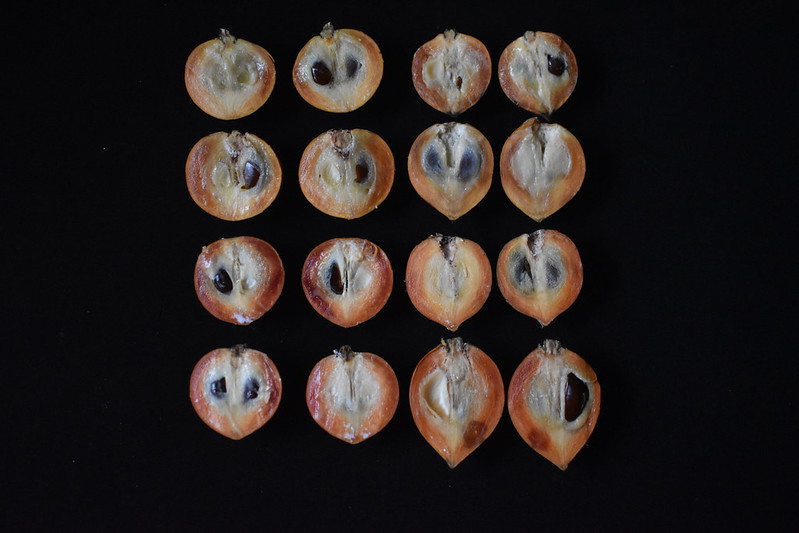 Many factors come into play in describing fruit. On the basis of a number of observations, I dare say I can identify at least 6 varieties – here we go. 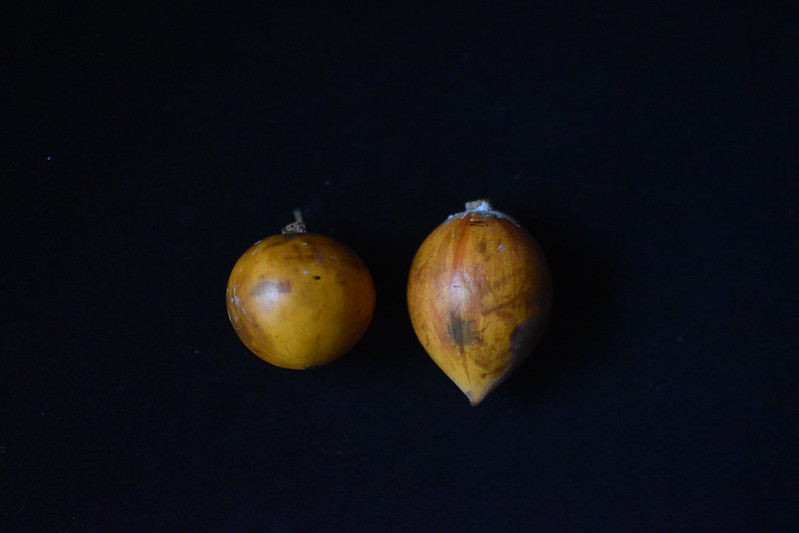 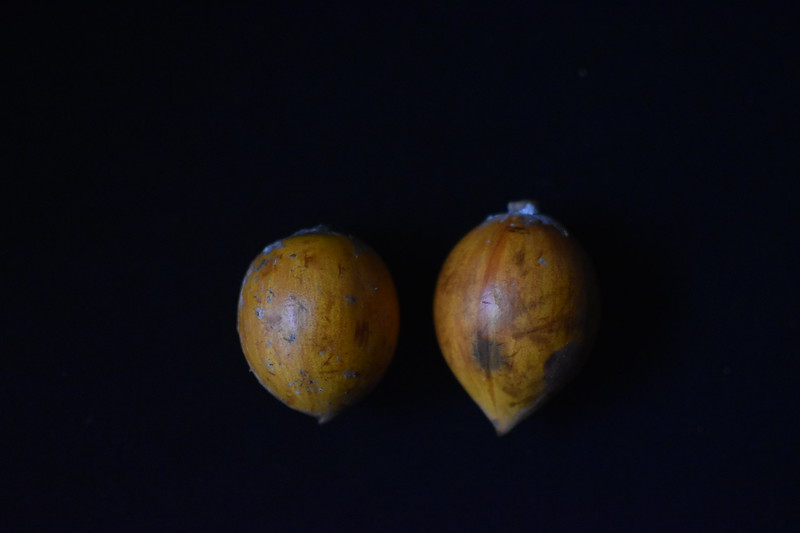 Differentiation by Colour of Flesh

The fruit can also be differentiated by the colour of the flesh.

Variety 5 | Red-fleshed, tends to be sweeter than orange-fleshed variety. Present in both globose and ovoid fruits

Variety 6 | Orange-fleshed, tends to be less sweet than red-fleshed variety. Present in both globose and ovoid fruits 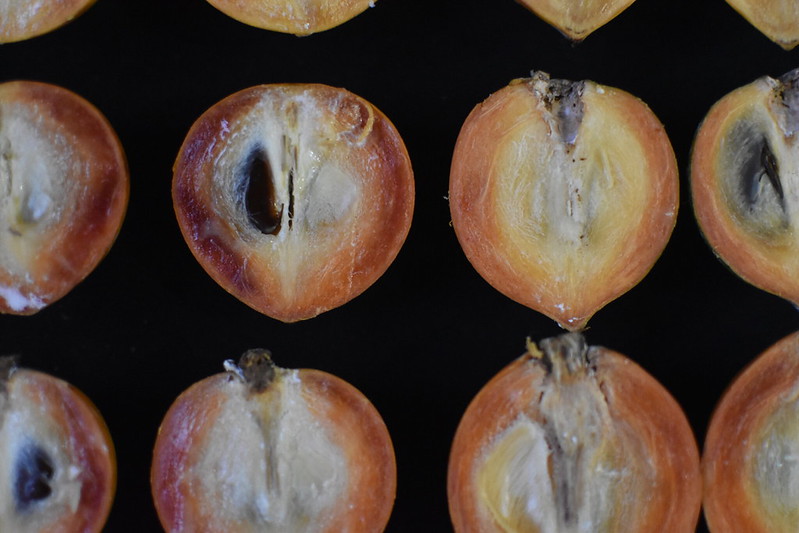 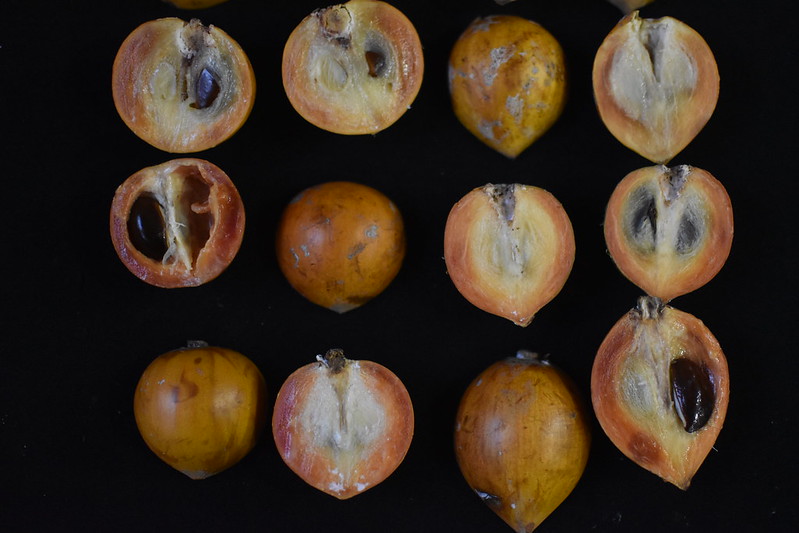 I imagine next steps would be trying to establish links to provenance and delving deeper into the specifics of classifying the varieties but really fascinating, no?

Passionate about food in its entirety – cooking, eating, dreaming, writing and photographing it. ‘Traveller, by plate’, using foodways – the social, cultural and economic practices relating to the production and consumption of food to explore Nigerian cuisine & the world for ‘food is more than eating’.
You might also like
Agbalumo recipesNew Nigerian kitchenNigerian Cuisine

True or False: Thou Shalt Not Pluck Fruit from the Agbalumo/ Star Apple Tree?