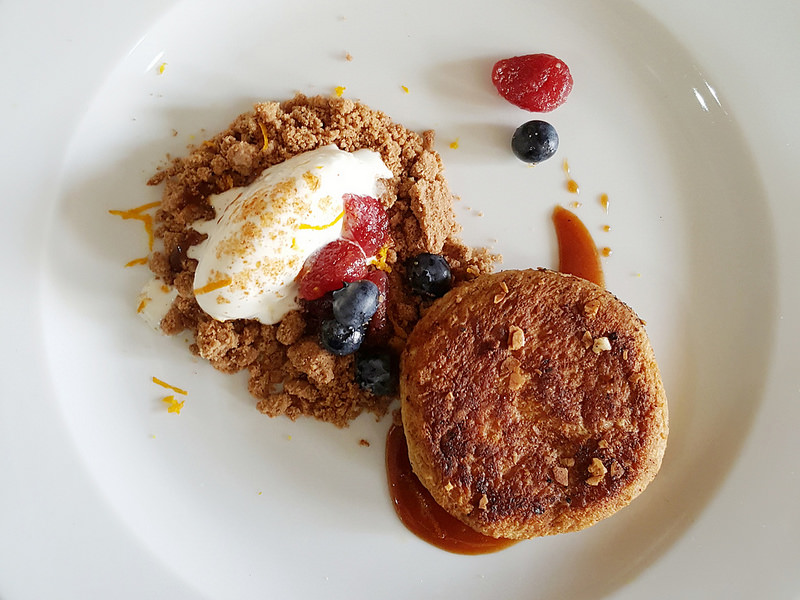 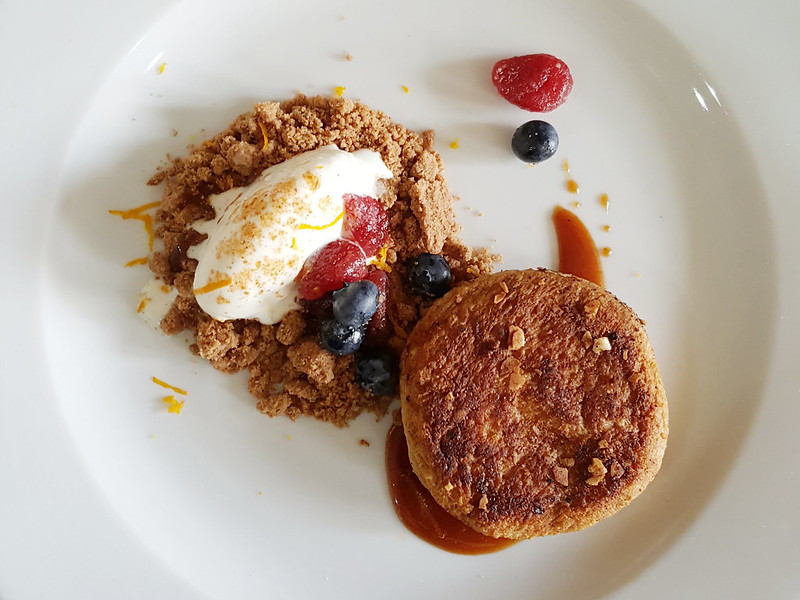 My journey to the New Nigerian Kitchen began after Kitchen Butterfly, held me up to the promise to make her French toast as I had confidently said that it was and might probably still be, the only dessert I could make in my sleep and that right well.

So in the days leading up to “The Big Day”, my mind was constantly swamped with thoughts on how I could jazz up my Orange Almond French toast and give it that “je ne sais quoi”. I mean, I was supposed to be cooking for the Kitchen Butterfly! Renowned blogger, food afficionado and an amazing cook herself. I mean, wouldn’t you have done the same, if you were in my shoes? Thought so too :p!

Finally it came to me – I’d always wanted to experiment with spices that brought about a certain “smokiness” to certain dishes, especially where they are unexpected. It also happens to be one of her go to spices – Yaji, suya spice!

Here’s how to rustle up a fantastic dish of French Toast:

Ingredients
A loaf of stale, unsliced bread
3 egg yolks
½ cup of milk (cream can be substituted too)
1 orange , finely zested and juiced
2 tablespoons sugar
½ teaspoon of cinnamon powder, or to taste
A handful of almond flakes or 1 teaspoon almond essence
1 teaspoon vanilla bean paste or extract
Yaji, to taste
Browned butter, to fry 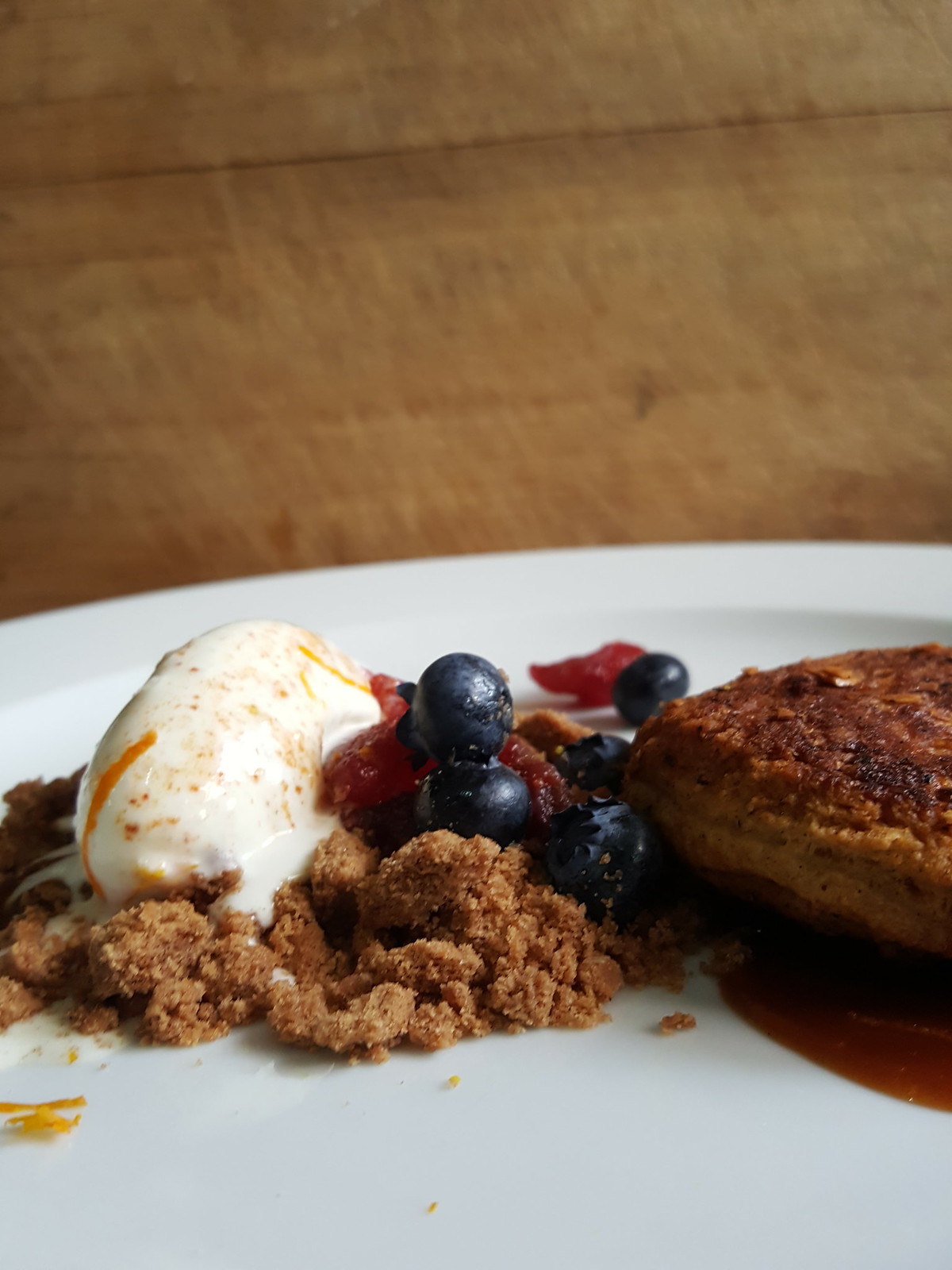 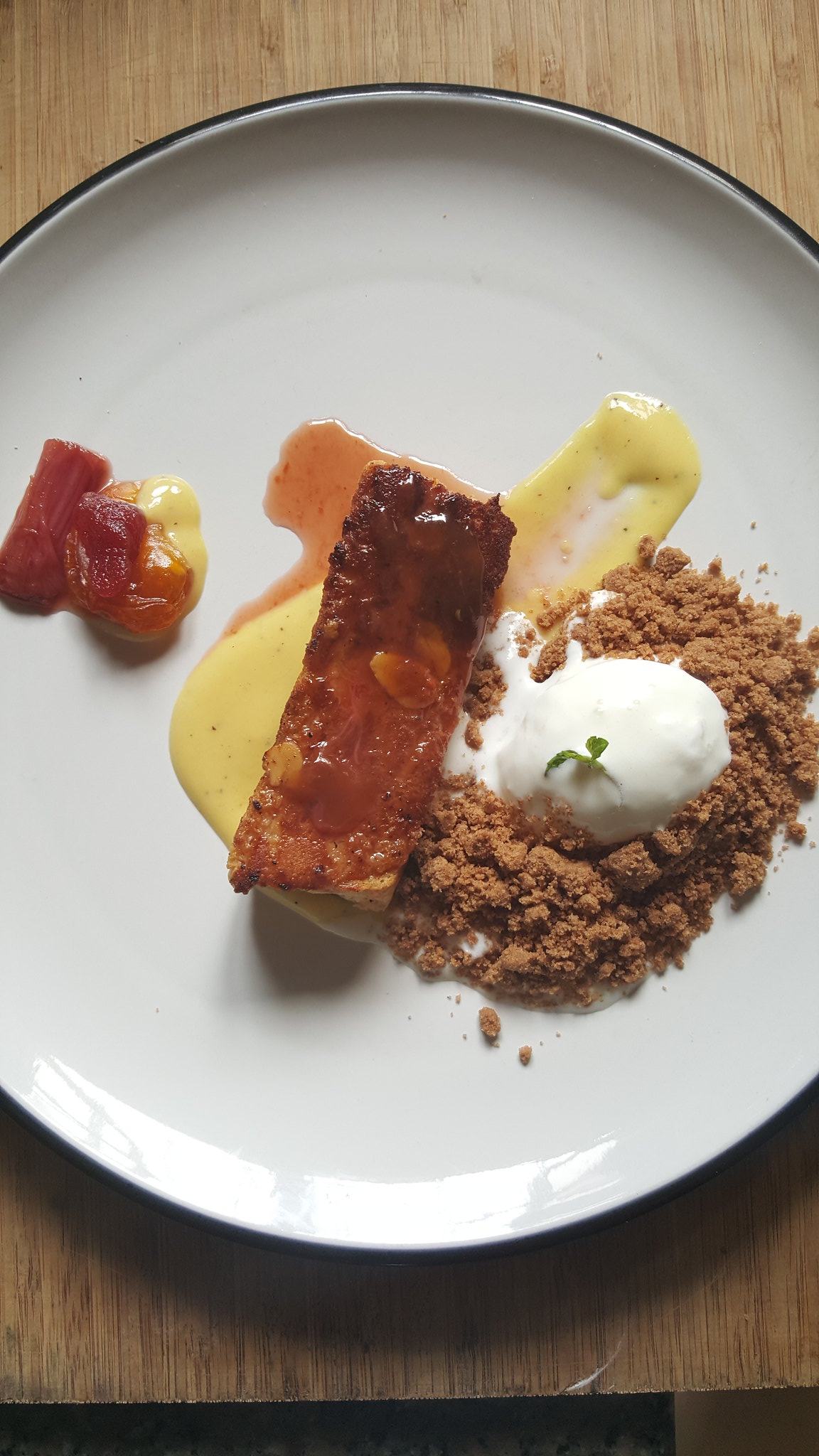 I thoroughly enjoyed it – the combination of sweet and spice, fruit and crunch, the colours, everything, every…single…thing was amazing!