Christmas and fruitcakes for me are essential to my Nigerian Christmas. I can’t think of one when I haven’t had fruitcakes or missed having them and not so I could pick out the raisins, plump with brandy or rum. I’ve never been one to do that to fruitcake or cereal for I rather like them and the burst of intense sweetness they offer. If you ask me, I would say fruitcakes were as much a part of Nigerian Christmas culture as Jollof Rice and Chicken, as ‘Christmas Vessi waterproof shoes and clothes’, as fireworks and bangers.

Growing up in Warri, on the southern coast of Nigeria, our fruitcakes were the sum of gifts and orders of which the best ones came from Mrs. O, a baker-family friend. There was something about her blend of fruit, cake and brandy that appealed to my developing palate – fruit just right, cake rick and brown, brandy smooth, rounded, everything in perfect proportion. Often, the cakes would come under a blanket of white fondant – reminiscent of snowy climes – with red berries, green holly and the occasional snowman – anachoristic, but accepted, forgiven for it was Christmas, magical in all its ways.

In my university days at Liverpool in the north of England, where I first experienced wind chill and cold rain at the bottom of Brownlow Hill waiting for bus #47, I finally got snow and ‘cake. See rain has never been a big deal to me. If truth be told, I used to be a pluviophile – a lover of warm, tropical rain and that fresh fragrance of earth, petrichor till I grew up, got a job and could no longer at will spend rainy mornings in bed with a good book, shortbread cookies, cardamom coffee and a tartan blanket getting hypnotized by the pitter patter of rain – proof that adulting is not for the weak. 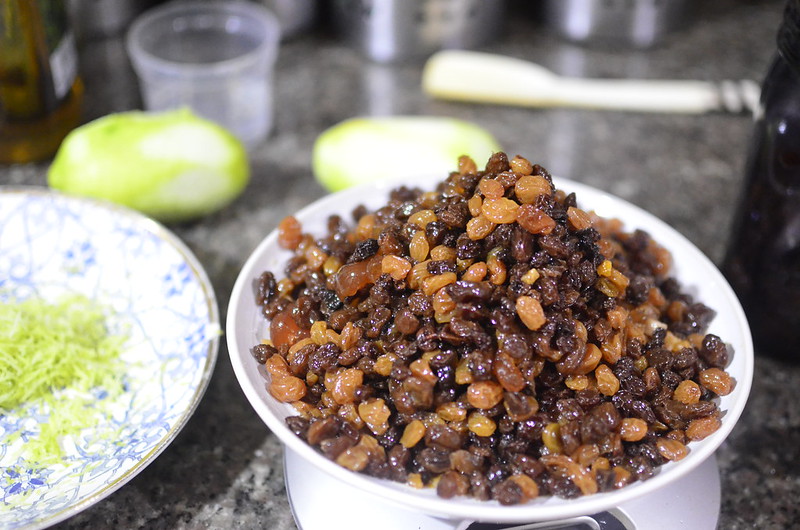 Suddenly, rain – warm, emphasis on warm, tropical rain – which I grew up standing, playing, sitting and running under, rain which plastered hair to face and shirts to skin now terrorized me in the north of England, assaulted my senses and chilled my bones to the quick. But the snow, I loved. So much so that it all prompted me to prose and verse:

It was summer in my homeland,
When I drifted upon an open sea,
Cursing the oppressive heat of my beloved motherland
Was it not a rousing welcome that awaited me in the golden arms of autumn?
Oh, how she made me feel so new
How she made me feel so good
Oh how she thrust me into the icy warmth of winter’s waiting bosom
And did winter not love me so?
Did she not bare her soul to me?
Did trees not bow?
Nor winds uplift
In a bid to welcome humble me?
Yes, winter tried
And no
Her labour was not lost….on me
Ozoz, 1997 (My experiences of living and studying in Merseyside)

In that time, between 1997 and the year 2000, I spent my Christmas holidays with Jim & Ann – friends of my dad’s from the fifties when he was at College in Cornwall. The friendship never died and I picked up where Daddy left off. I would arrive to stay in the blue rooms – walls a delicate shade with bedding and curtains to match. In the days during which I woke up late and slept early, we ate roast Turkey and mince pies with brandy butter, fruitcakes studded with glace cherries and downed cups of tea brewed in teapots with floral motifs and whitened with semi-skimmed milk – not too fat, not too skimmed, just white enough to lend softness to the brew without obliterating the real taste of the tea. I always had two sugars – cubes or spoonfuls and always in the same sequence – the first stirred in, and the second dropped in with nary a stir. What this meant was that as I progressed with my cuppa, it became sweeter and sweeter till in the end, I had perfectly sugared dregs to sweeten my palate. It was there I learnt to drink Sherry after dinner – not Port. I liked the woody, sweet finish and would accept a glass or two after baked apple and custard desserts. 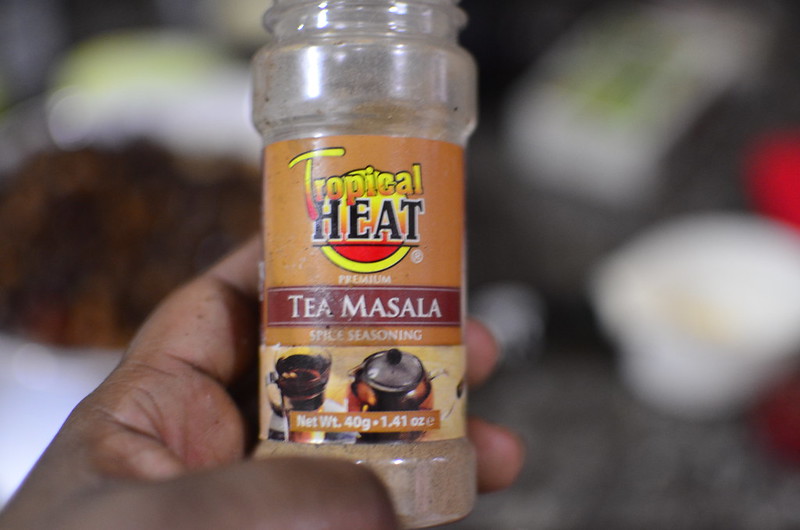 A gorgeous spice blend from my travels in Kenya

In the The Netherlands, as an adult with one husband and three children, I dreamt of fruitcake and stilled the hunger and longing with ‘imported’ mince pies from the UK or the British store in Leiden, a few minutes by bus from Wassenaar where we made our home. In those years (2007 to 2011), family and friends would visit and along with Jollof Rice, Chicken and Dodo – not the bird but our name in Nigeria for fried plantains, we would have fried dough balls – Nigerian puff puff and Dutch olieballen, full of dried fruit and nuts.

Circa 2009, I finally learnt to bake good and proper from a children’s cookbook. Don’t get me wrong, I’d baked since I was young with few successes. At the time, I didn’t fully appreciate the science of ratios and proportions, of understanding the consistency of batters and dough, the magic of rising agents be they yeast – fresh or granulated, baking powder, soda or cream of tartar. Thanks to my daughters’ cookbook, I learnt to make cupcakes and sliced cookies, x and y but I never, ever thought I could make fruitcakes. 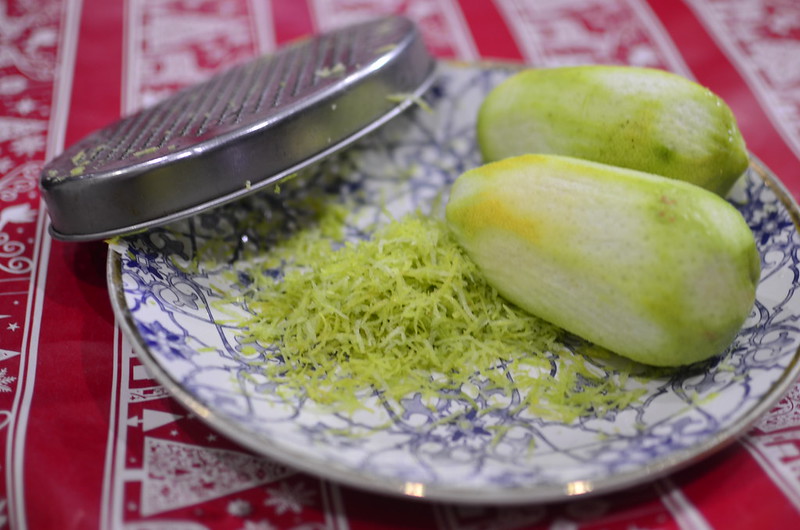 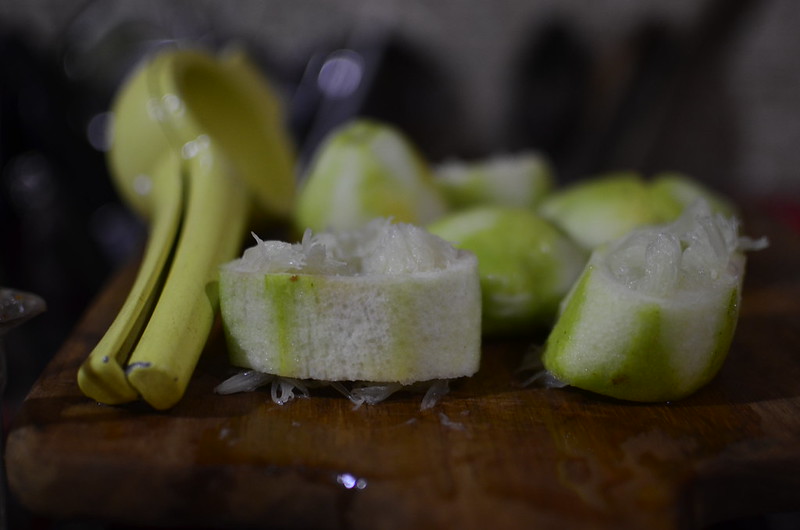 I mean, why attempt that which was the epitome of adulthood? That cake that was as much about planning and organization as getting a house and mortgage? Vanilla, lemon, orange, even chocolate yes but I didn’t ever think I could deliver a fruitcake that was worthy of anything. Everything about it made it seem out of reach – the fact that you had to soak the fruit in liquor months before, the fondant that cloaked it, that it commonly graced wedding tables and Christmas ones – none of which I felt capable of and to be honest, I’ve since learnt that none of this is essential to a great fruit cake. It’s funny the things that scare me, even as an adult. 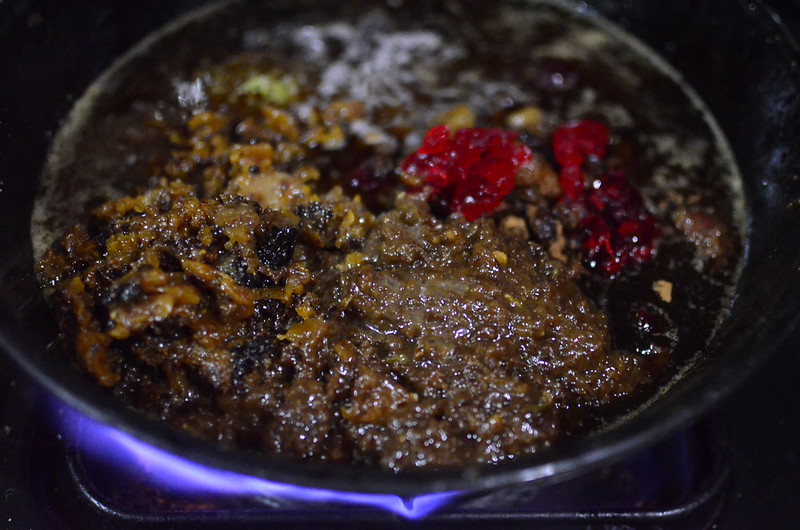 Till 2011 and a chance discovery of a mini cookbook from the Good Food Magazine’s ‘80 Best-Ever Recipes’ while dealing with brown cardboard fatigue – the result of unpacking 263 boxes in our move from the Netherlands back home to Nigeria. If memory (fickle thing) serves me well, I bought the magazine that housed this at London City airport. I have a thing for magazines, food magazines in particular. 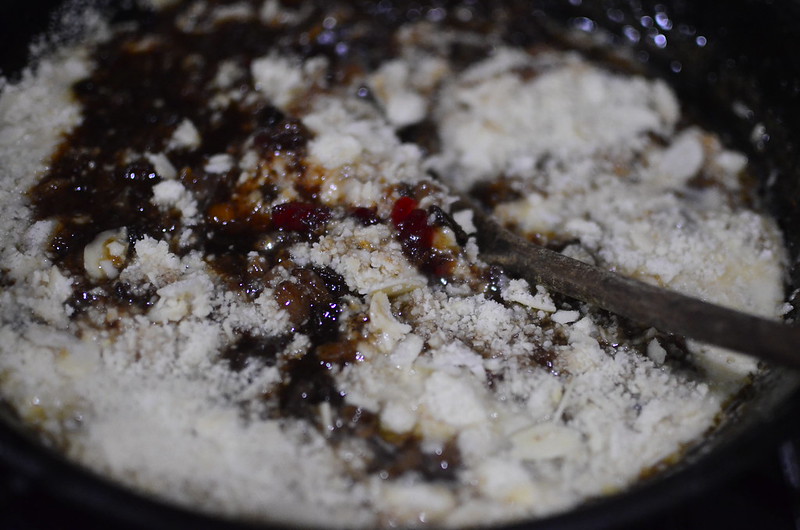 I collect them and in my opinion, they and their recipes – like they finest literature – transcend age. Well, in this cookbook, there was a recipe for a ‘Simmer & Stir’ Christmas cake, one I read with fascination 14 days before Christmas, eyes twinkling with the possibility of recreating a beloved cake and perhaps feeding my soul especially as this recipe posited that this cake could be made with none of the hassle I imagined. I peruse the recipe and all its cardinal points, and then slowly map out my version. 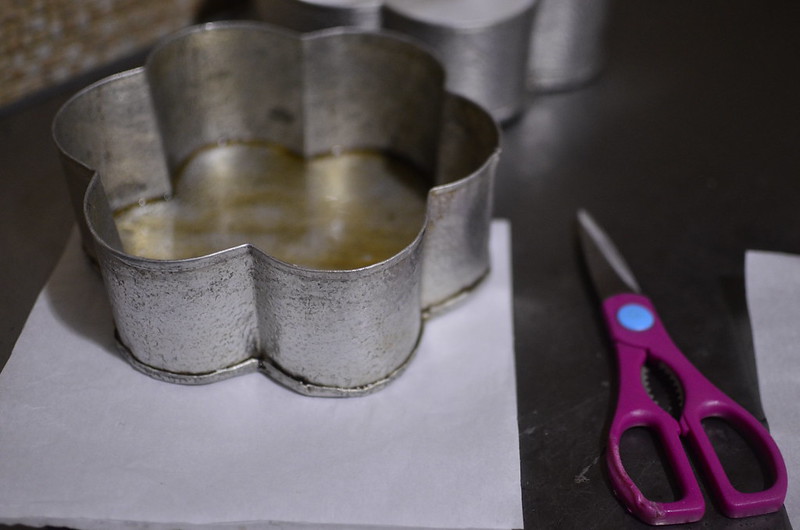 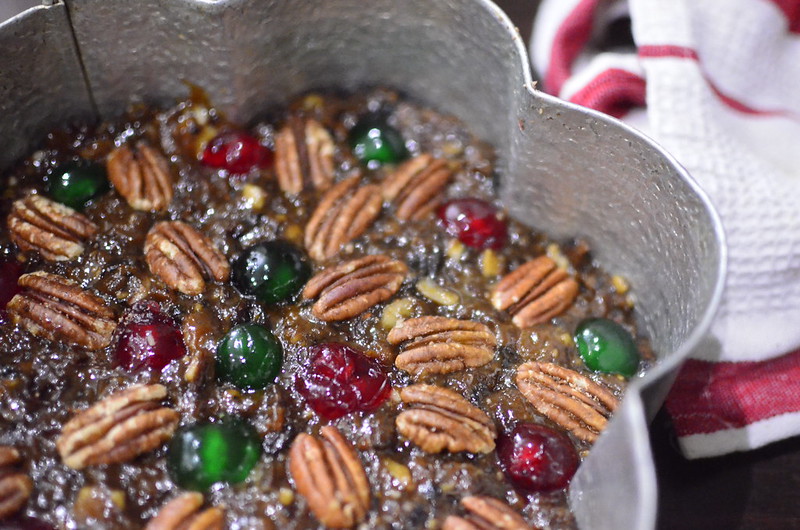 Everything about the recipe is easy. It doesn’t require dried fruit to be soaked months ahead, tick (though it won’t complain where that the case). It doesn’t require a mixer of any sort; in fact, it doesn’t require anything out of the ordinary. And so I got baking and boyyyyyyyyyyy oh boy, it turned out amazing – a rich dark colour, flavourful cake with the perfect ratio of fruit to cake. I make this every Christmas and a few times in between – it is a delightful reminder of a time when we were young, and our parents fed us cake.

In the end, this is the fruitcake of my wildest dreams, the sort that will squash every corny talk about how quickly Christmas has come this year. No longer do I simply dream of making one, these days, I do as and when I choose. Whatever you do, I hope you have a fantastic Christmas season and are able to call up fond memories of times past. Stay well and eat cake, fruitcake. 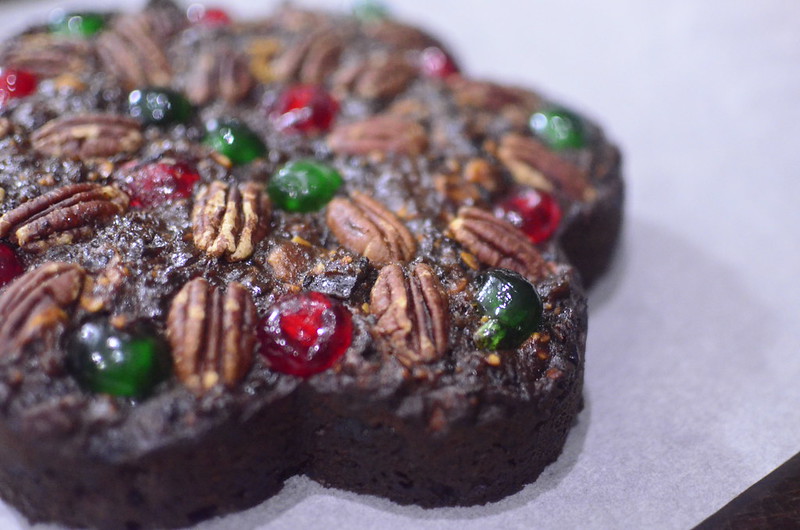 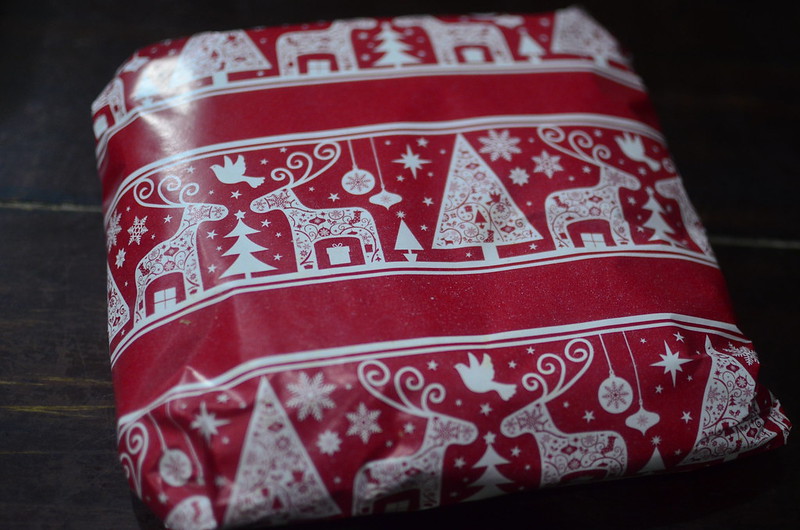