previous
In Season, In Season - Carrot Pepper soup
random
next
10 Things to Do With Carrots in Season
945 views 1 like 2 comments

A Citrus I cannot Name: Lime or Lemon? 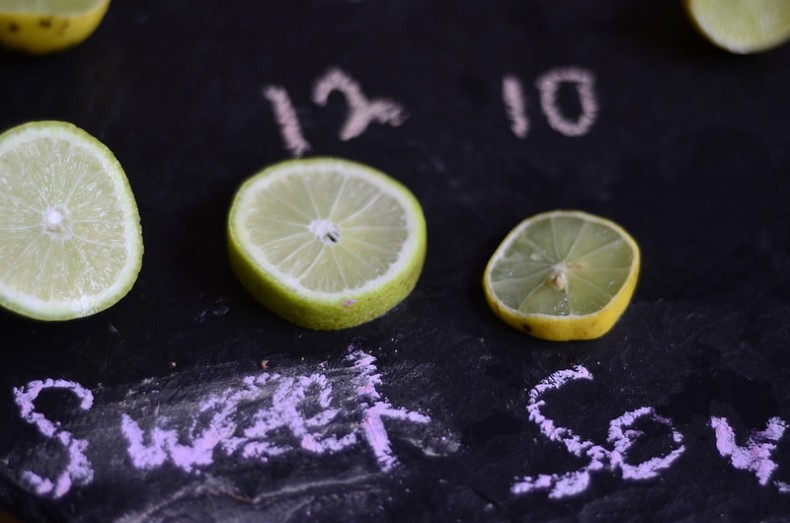 There are many things which make me happy.

There are quite a few that drive me mad. Not being able to name a fruit or vegetable? One of them. Like Monkey Cola, and now, this citrus that looks a bit like a lemon and tastes a bit like lime. 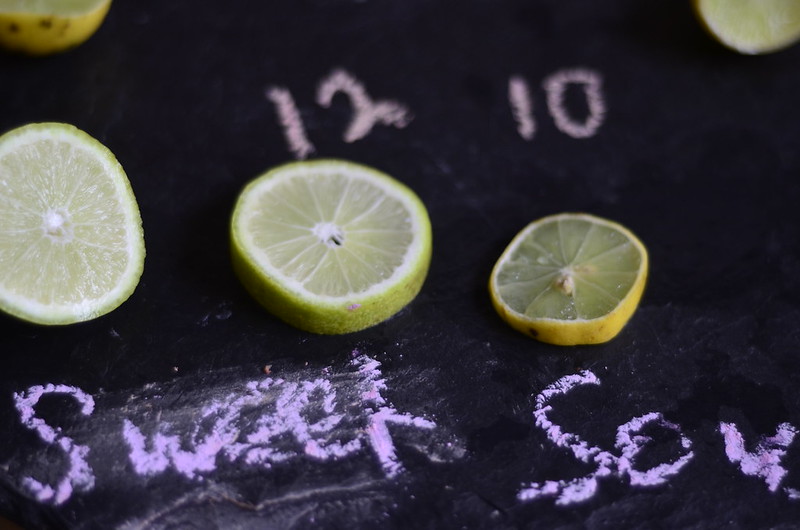 One Sunday, we braved traffic and drove to the 5th Roundabout in Lekki, Lagos where a new Shoprite store opened in late December. Traffic on Sundays is just…*sigh*. Not. What. You. Want. But still, if it brings up gems like this, one must not complain. 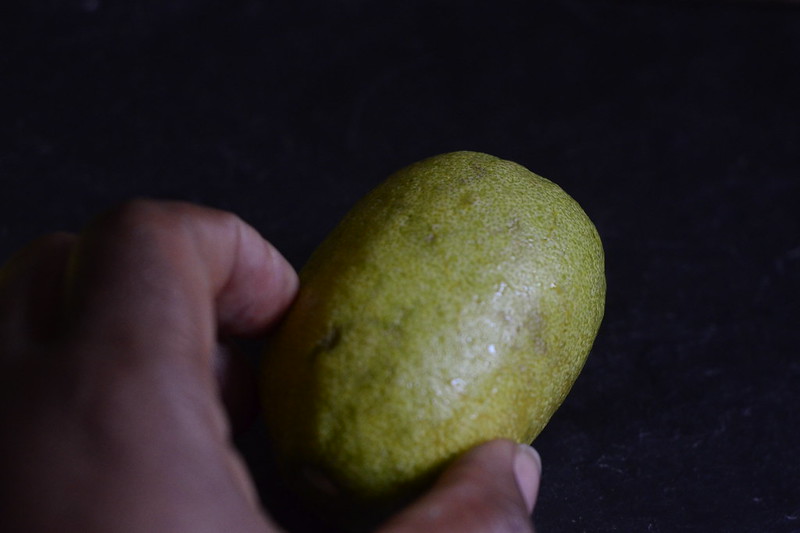 Shoprite amazes me in some of the produce they stock. In the last month or so, I’ve bought rhubarb, fennel, celeriac and now, these – these fruit they have in their system as ‘local lemons’. 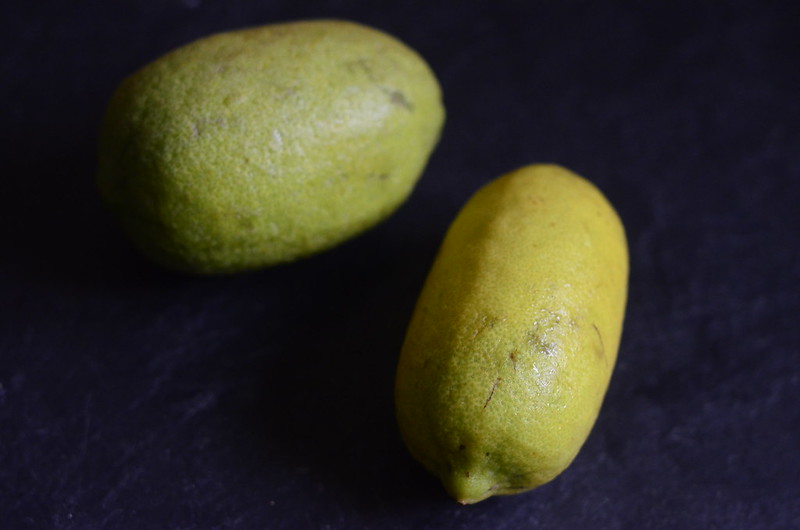 I love the look of the skin – I’m thinking of candying them :), and saving for cakes and bakes.

But first, the investigation.

At first, from the shape, I think they are finger lemons, cousin to Australian finger limes (so called because …they’re about the length of an average adult finger), specialty produce from Australia. I’m half of the mind that the people at Shoprite have mixed up lemons and limes. When I slice into them, I don’t get a burst of ‘globular juice vesicles…’

The Australian finger lime plant (Citrus australasica) is a thorny understorey shrub or small tree of lowland subtropical rainforest and dry rainforest in the coastal border region of Queensland and New South Wales, Australia. It has edible fruits which are under development as a potential new commercial crop.

According to the Swingle system it is not part of the genus citrus, but in a related genus Microcitrus; Source 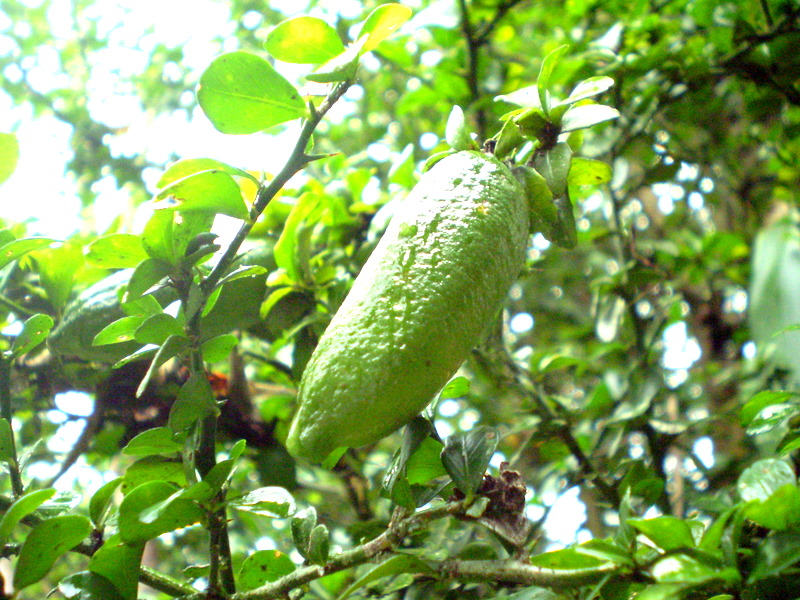 But no, there is no lemon yellow, or flavour, no globules burst forth when I cut through. 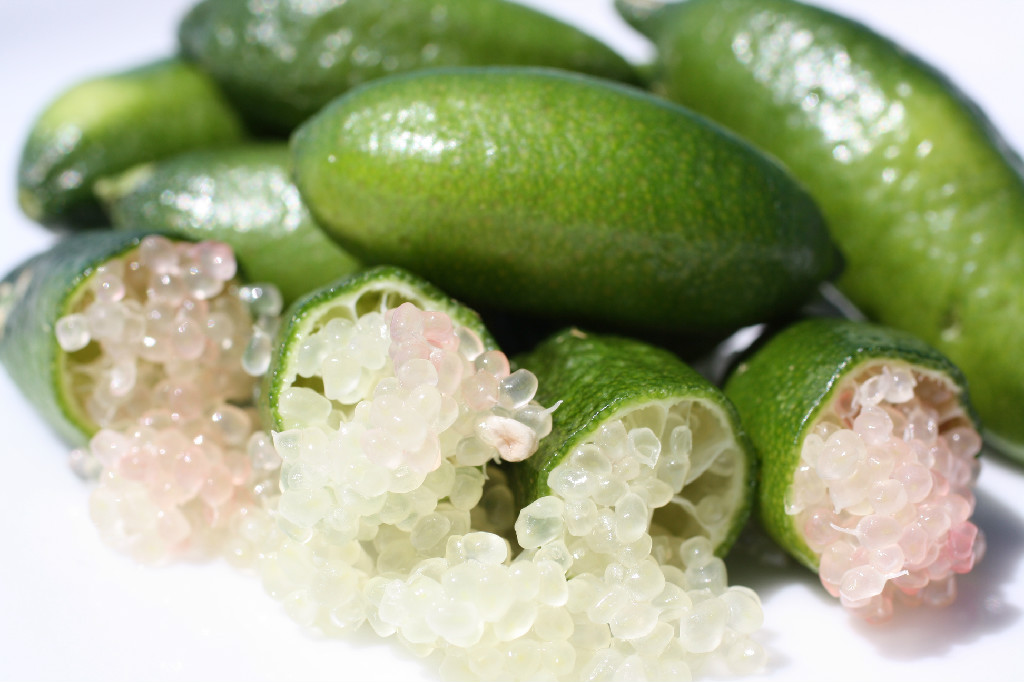 Instead, I see a 12 segment fruit without seeds, compared with the 10-segment one of a regular lime. 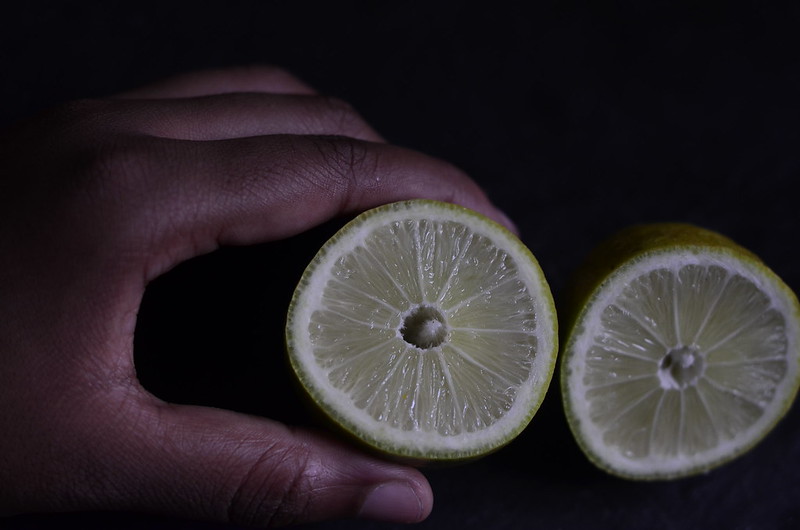 The rind is also thicker on this ‘local lemon’ compared with that of the regular lime. 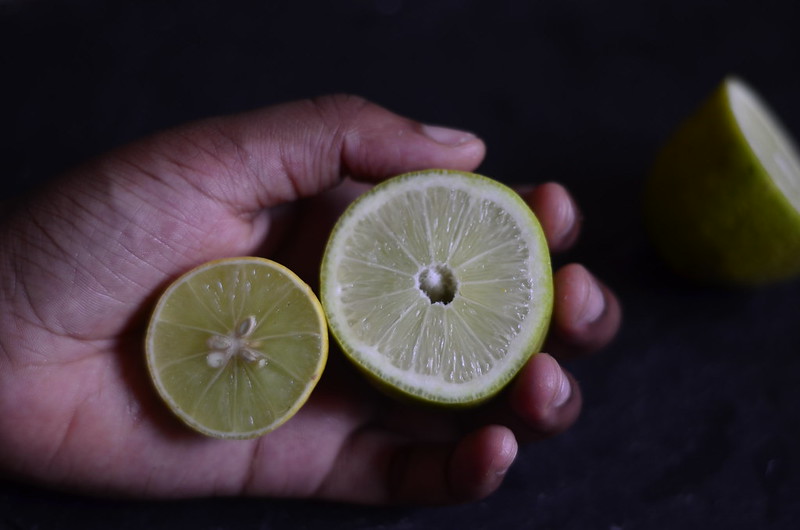 When we taste, we’re doubly puzzled – and 5 of us run this test…just for your information

It is devoid of the fresh, somewhat blossomy scent of a lime, and less sour. 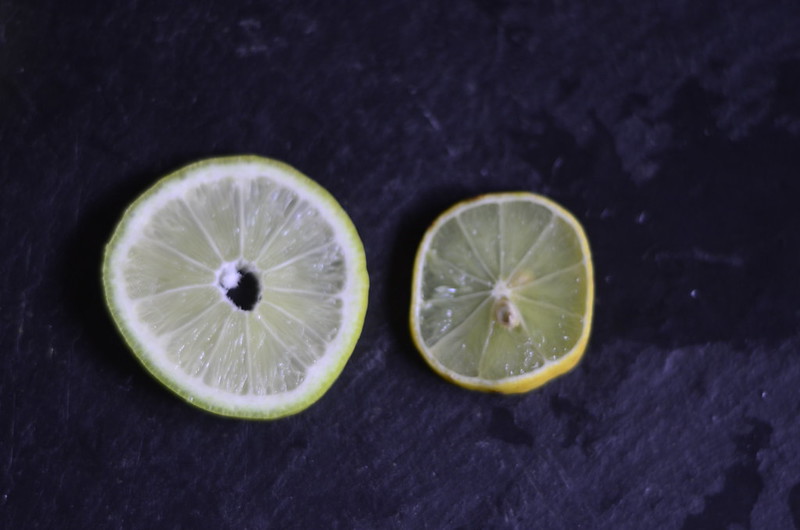 So, do you know what these are? Can you help????? Pretty please? Thank you

Passionate about food in its entirety – cooking, eating, dreaming, writing and photographing it. ‘Traveller, by plate’, using foodways – the social, cultural and economic practices relating to the production and consumption of food to explore Nigerian cuisine & the world for ‘food is more than eating’.
You might also like
Citrus recipesTravel & Exploration

Chocolate and Orange Meringue Tarts
Kitchen Butterfly is a Winner!