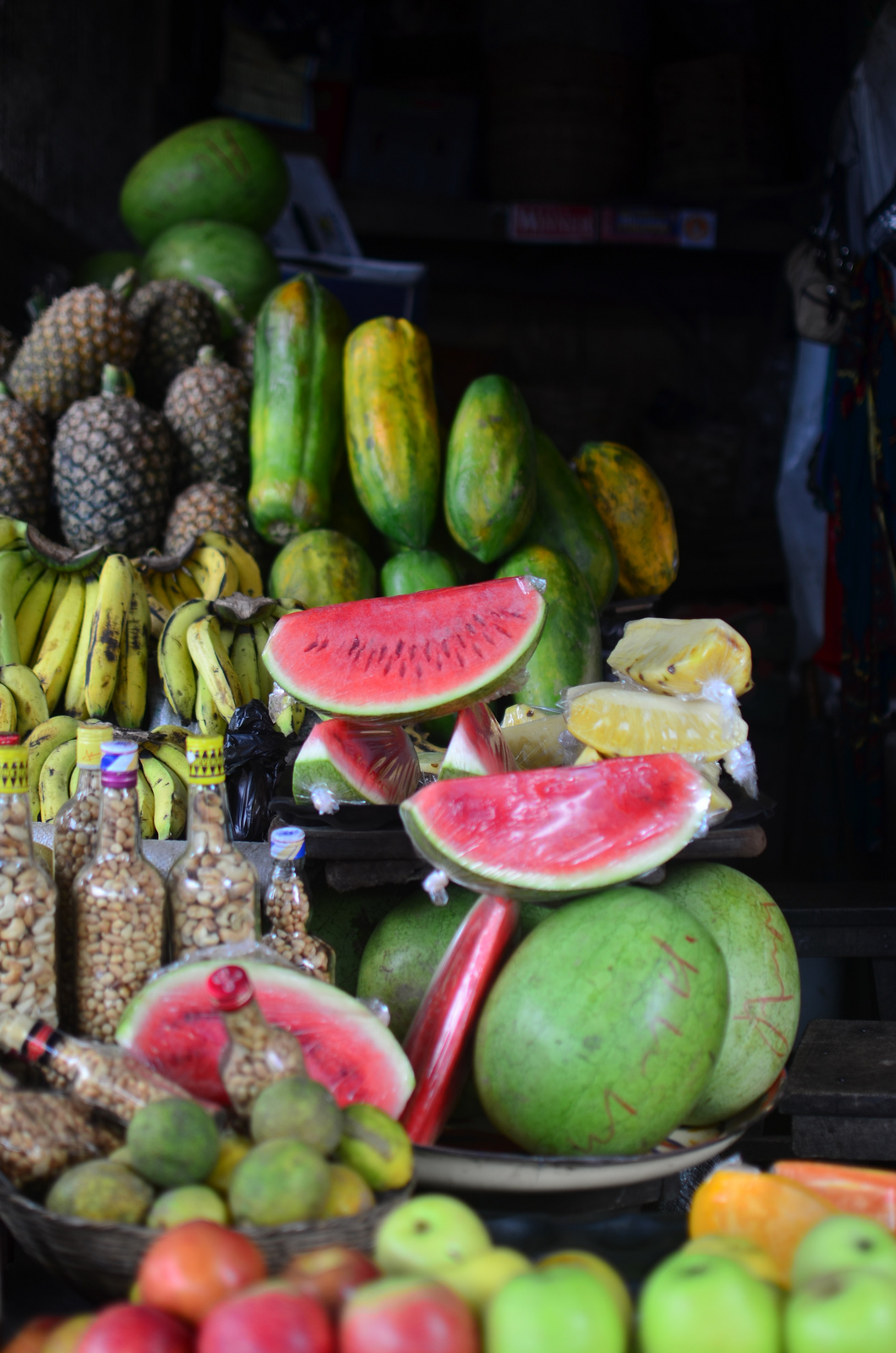 I’m not often hungry. When I am though, I am almost stark raving mad. I could cry, throw tantrums, scream, and act silly. That often takes me by surprise, this reaction, unplanned, sudden yet totally consuming. Quite often, I can stem the hunger, with food or drink and in no time, all’s right with my world. 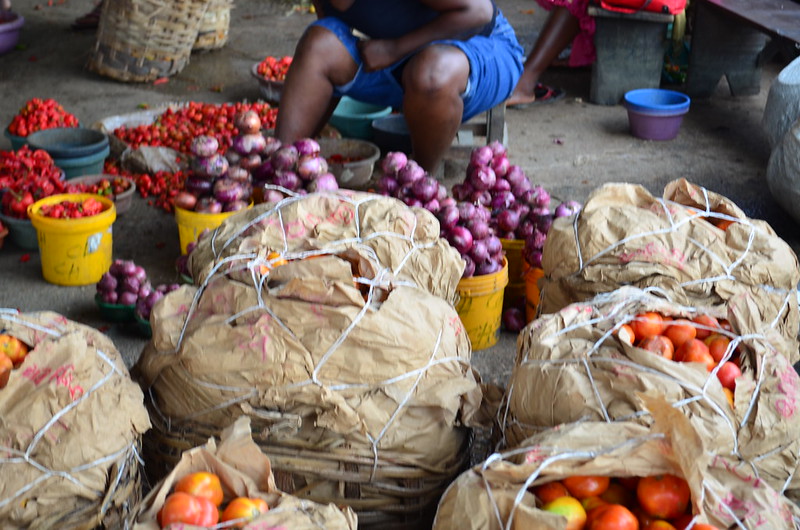 I have access to food so my hunger is never life threatening. It never puts me in a position where I’m so weak that I might die.

And so the statistics scare me:

I’m never hungry. Never in the place where my life is in danger from not eating but there are so many who can’t say the same. Sigh.

World Food Day is a day of action against hunger. On October 16, people around the world come together to declare their commitment to eradicate hunger in our lifetime. Because when it comes to hunger, the only acceptable number in the world is zero.

First established in 1979, World Food Day has since then been observed in almost every country by millions of people; Source

This year, I haven’t done anything but make a wish and say a prayer for the hungry.

I hope next year will be different.

I hope I’ll put some of my hopes and dreams to work because I believe that food is more than eating. Because I believe that we can improve survival chances on the continent  by developing simple, family or community based food systems that are efficient and sustainable across the value chain, from farm to fork.

I would love to understand & develop community-supported-agriculture (CSA) programs – getting everyone to plant, grow, exchange crops. I think its a great opportunity to grow local volunteering efforts, strengthen the local food economy and make a difference to an industry which nourishes and sustains us.

I can’t do much this year but there’s a hunger in my belly that food, just food won’t put out. 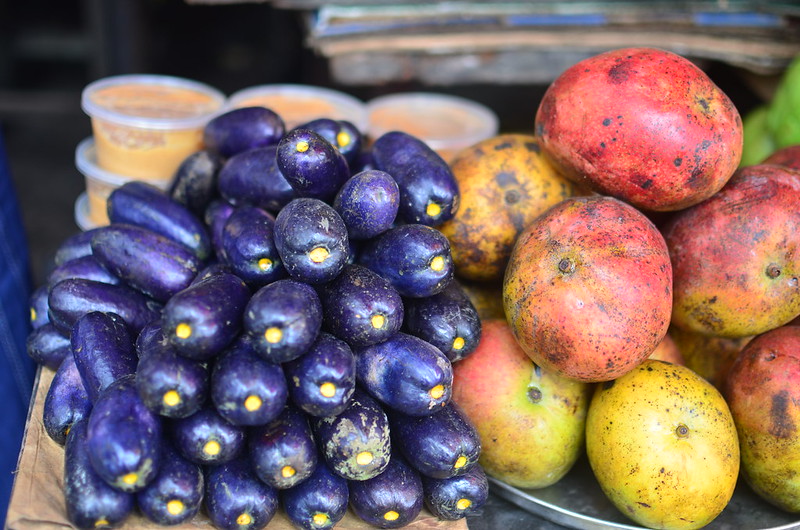