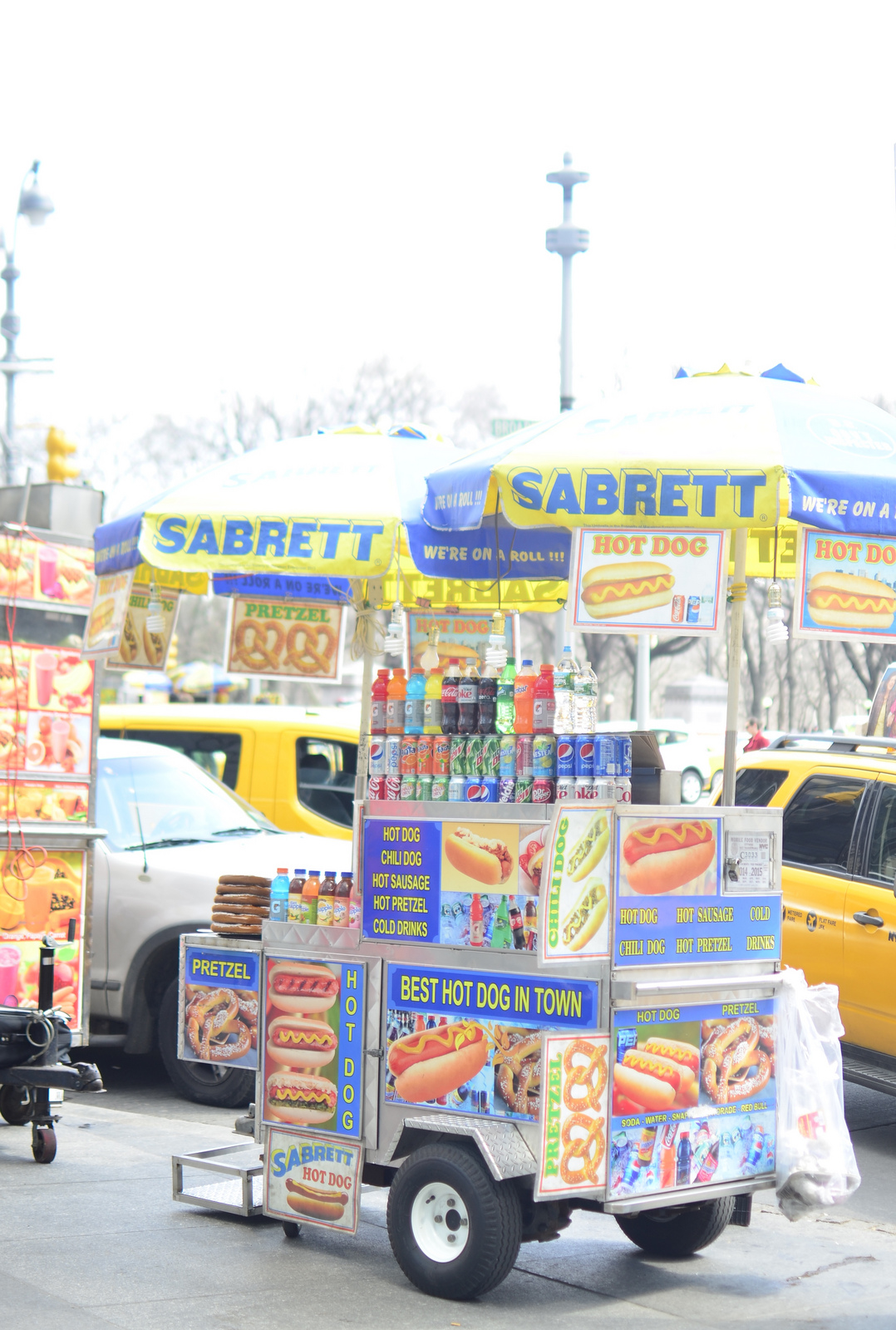 It started off as things I would never eat in New York but that changed when we went to Philly.

For all the world, here are things I would not eat on any streets, not because they are ‘streetfoods’, but because I loathe being sick on holiday, especially if I can avoid it.

Yes, I know that people can get sick after eating at high end restaurants with NOMA, the world’s best restaurant, a case in point but I’d rather take a chance on an awesome meal over a ‘can-do-without-streetfood experience’.

The most common culprit for food-borne illness is bacteria. The source can often be found in raw and undercooked meats and seafood, unhygienic food preparation conditions, raw fruits, tap water and unpasteurized milk.

The food preparation protocols followed by street food vendors can be more lax than those followed in a restaurant, allowing for more exposure to bacteria. (Although you can still get sick eating in restaurants.) Many travelers who have had a bad bout of this unfortunate illness are likely to limit their exposure by avoiding street food altogether.; tbexcon

Here are five things I will not eat or drink in the States:

Also known as ‘dirty water dogs’. That says it all, doesn’t it? 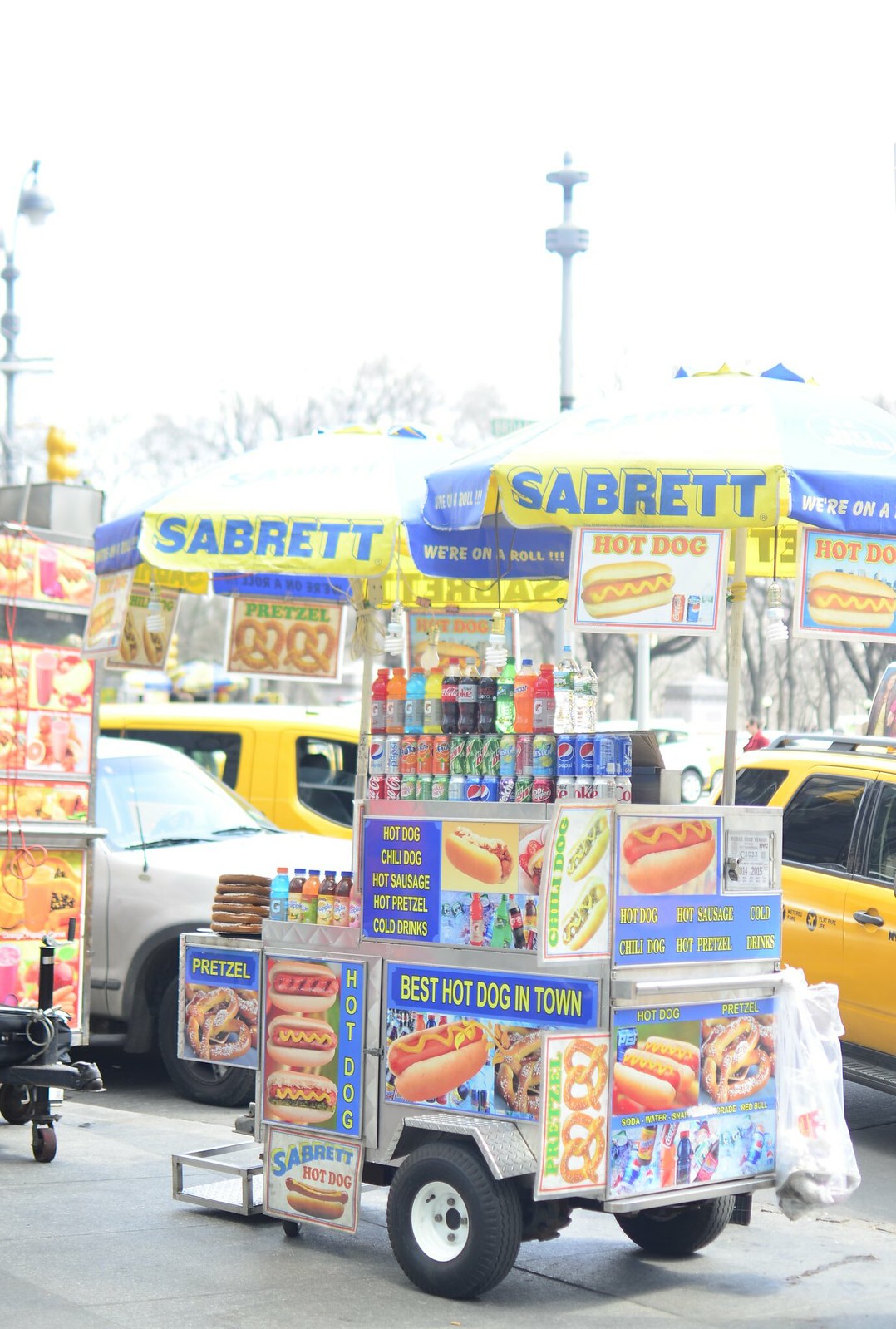 “Dirty-water dogs” are hot frankfurters plucked out of a metal vat full of warm, salty liquid. How long the hot dog has sat in in it’s warm bath is anyone’s guess – a time frame probably dependent on how many sales have been made and how long the vendor chooses to leave them in there.; Eat Out, Eat Well

I love soft pretzels but anything looking like it belongs in a toy house is not for me. 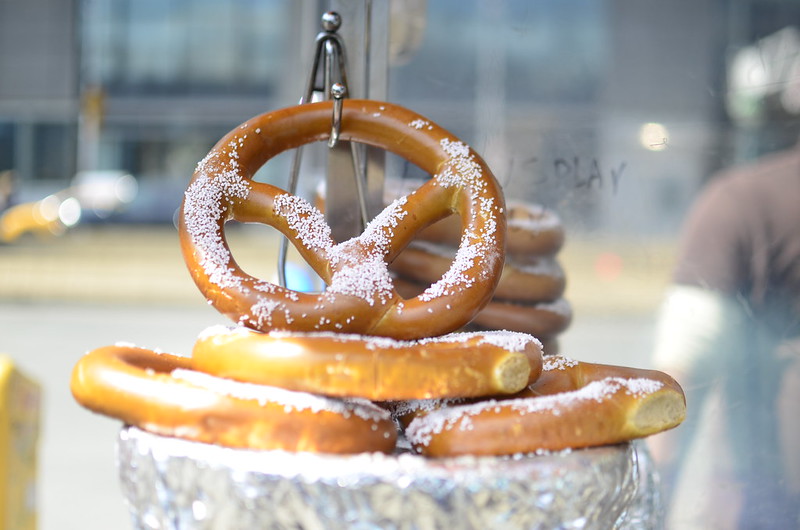 I’ve had pretzels, made ’em, chomped on them. The colour of a regular pretzel is nothing like that on a street one. Plus they’re stacked and left open, exposed to all the elements. No thank you. 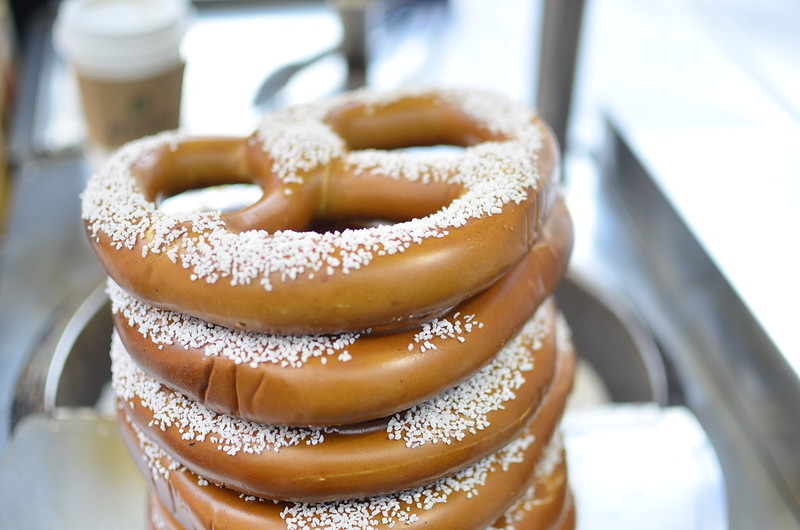 Yes McDonalds was the stuff my university breakfasts were made of, yes I used to love their fries and yes their hand apple pie defined the genre for me…back in the 90’s. 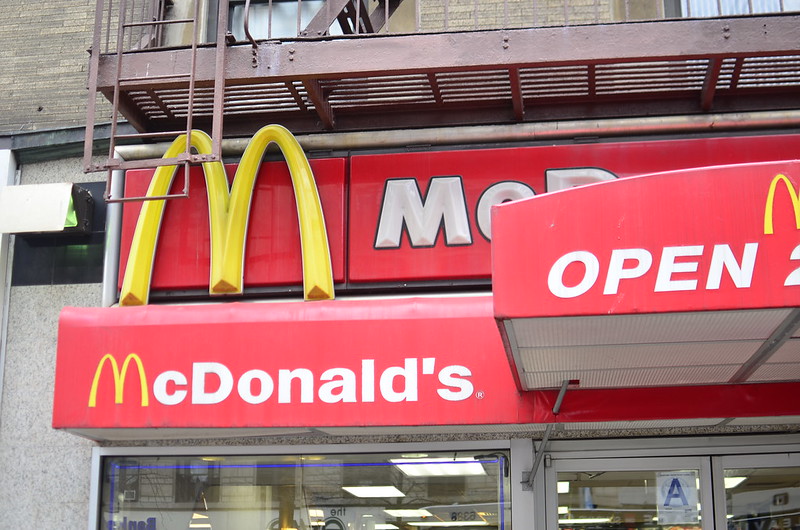 Except I’m broke and even then it isn’t without difficulty. 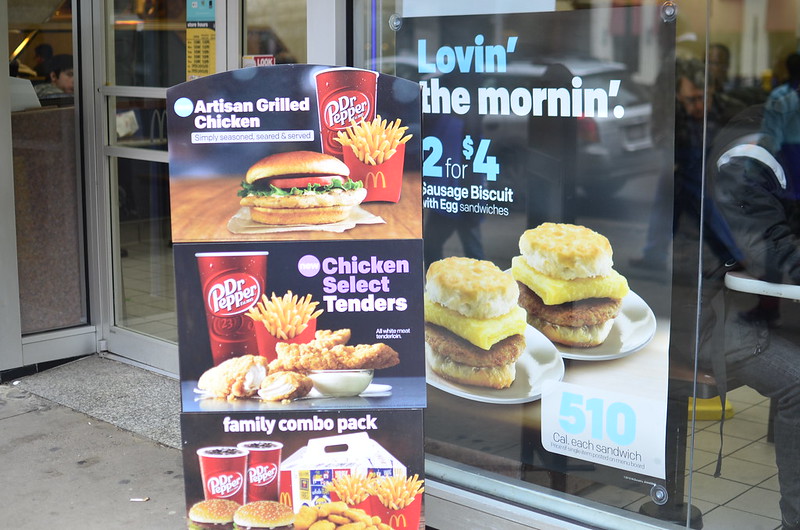 I tried both the fries and apple pie and stopped myself from gagging. Did I mention these places have a not-so-pleasant smell.

I have to say there are not many places where tap water is pleasant to drink. For me, tap water tastes so foul…it really should be top of my list of things never to touch. 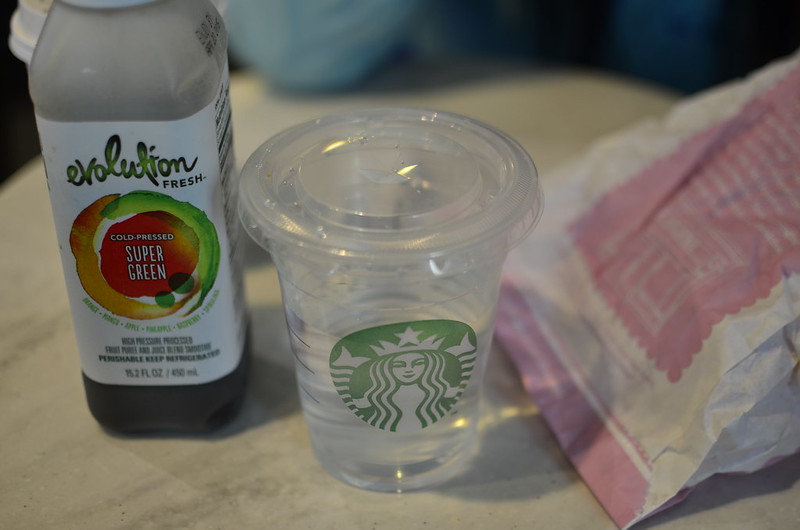 Every drink I’ve had from a fountain has been sink-worthy.

At McDonalds, I left it for them.

At Sonny’s in Philly, the drinks were laced with chlorine – yes keep your equipment clean but not in my cup, thank you very much.

So this is now my drinking deal out and about in the US – stick to bottles or cans of soda.

What would you not eat on holiday? Any experiences to share?