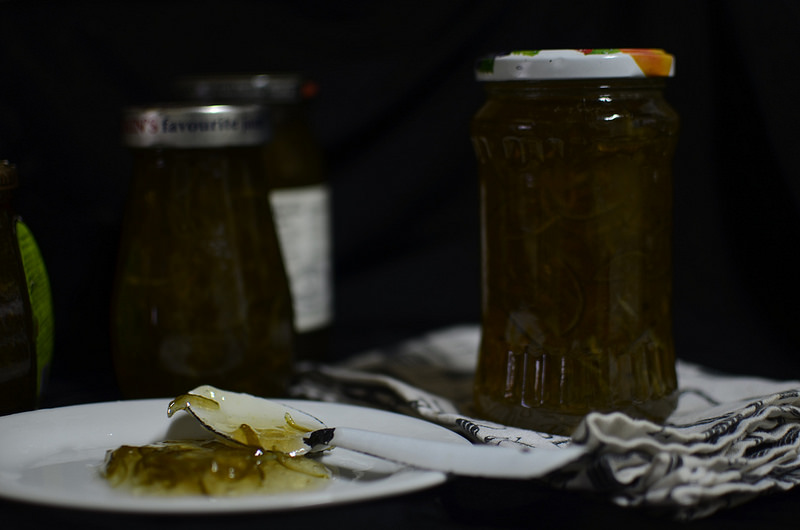 The truth is, sometimes in spite of your best intentions, of your efforts, you will fail. 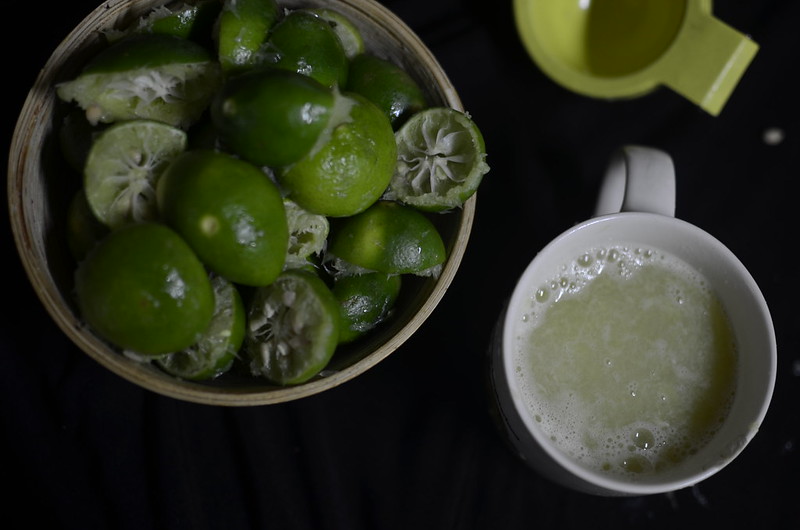 Sometimes it’ll happen quietly. No one will see, no one will hear. It’ll be you and only you who know the depths of the letdown. 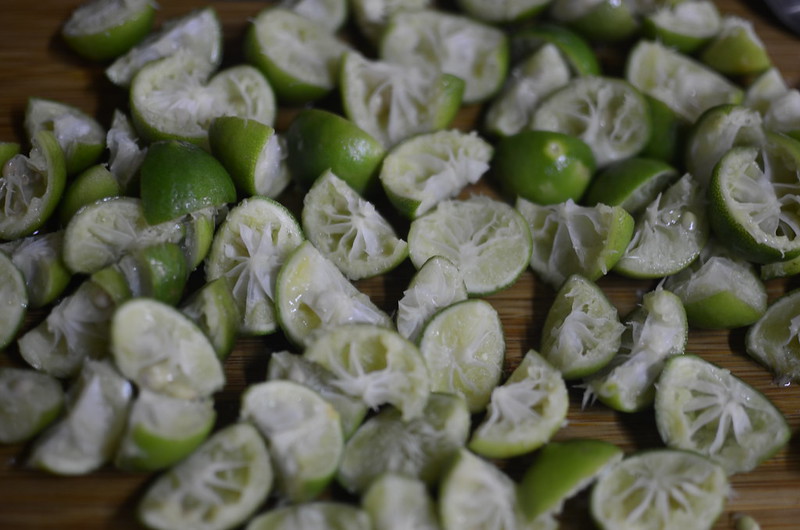 Sometimes, you’ll do it spectacularly and the world will see and decide whether to laugh with you or mourn. Do you care? 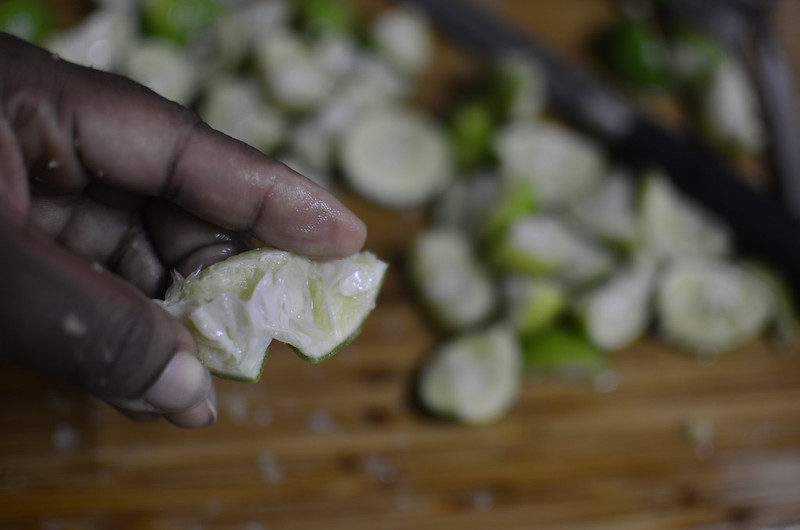 When it happens, what ever way, its okay to cry, to feel weak, to despair. Its perfectly fine to watch those lofty ambitions crash….to lowly depths. Honestly, it is.

Its okay to have sweated through the preparation, to have agonized over the outcome, and yes, disappointment is a heavy cloak to wear, so you might as well wear it well. 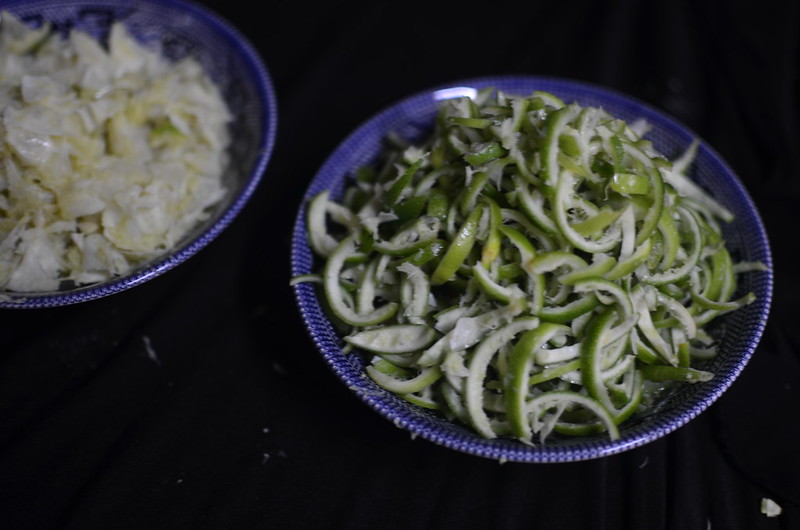 When you’re done crying and beating yourself up, it’s best to plan for the later. For the after, for the what next. Because friend, that’s now. That’s here. 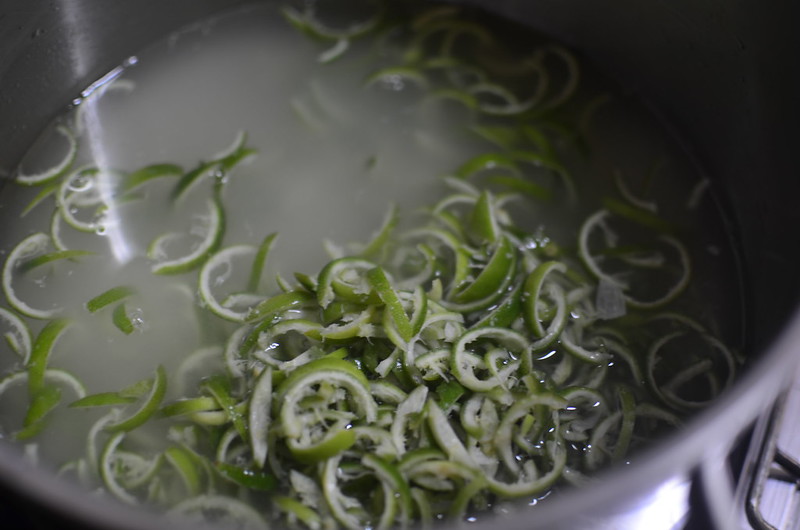 Your plan could be to try again. Perhaps you know where you went wrong. Hopefully, you’ve tracked it down to the very minute when you took the wrong turn. Don’t worry. Plan again so that when you try…again, you know when to veer left, not right. 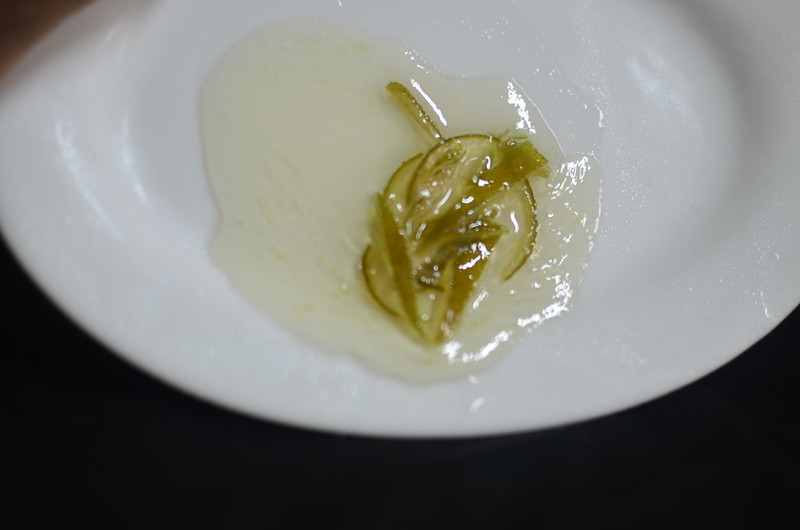 Your plan could be to take an alternate means that accomplishes the exact same result. Like buy in this case. Like buy. So when you walk in to Waitrose at the Dubai Marina Mall and you see it, you quietly pick a jar. You don’t relieve the hours wasted that ended in jelly too bitter, and zest too tough. 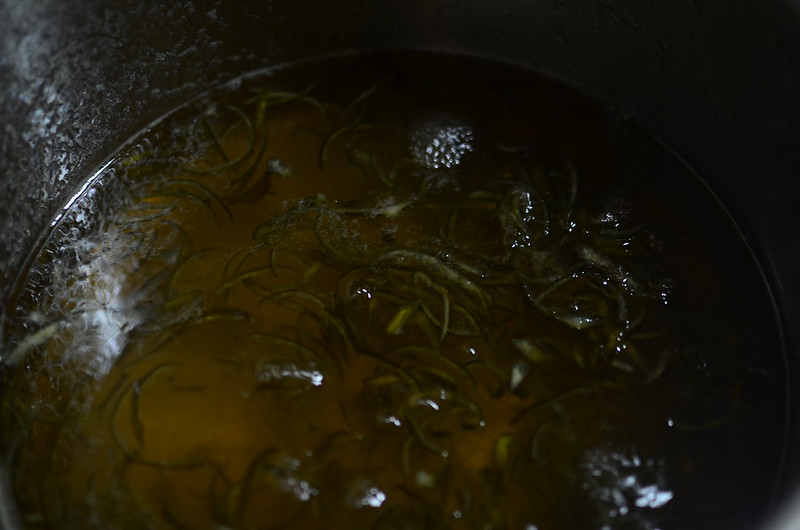 You just lay your hands on the finest jar of Lime marmalade. You acknowledge that all your previous efforts failed. 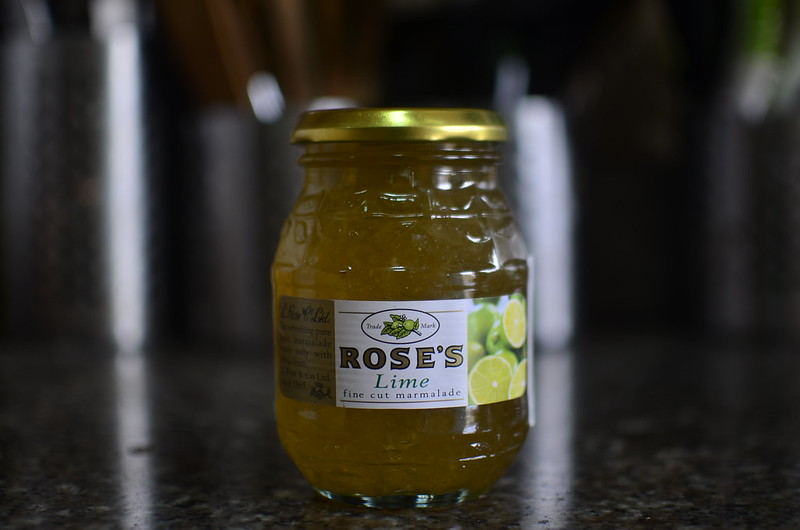 This time, knowing how hard it is to produce a single jar of this utterly amazing marmalade, you’ll treat it with respect.

When you spread it on toast, you do so quietly, unhurried – nothing will go to waste. When you stuff it into puff-puff and beignets, you’re careful and you put in just enough. 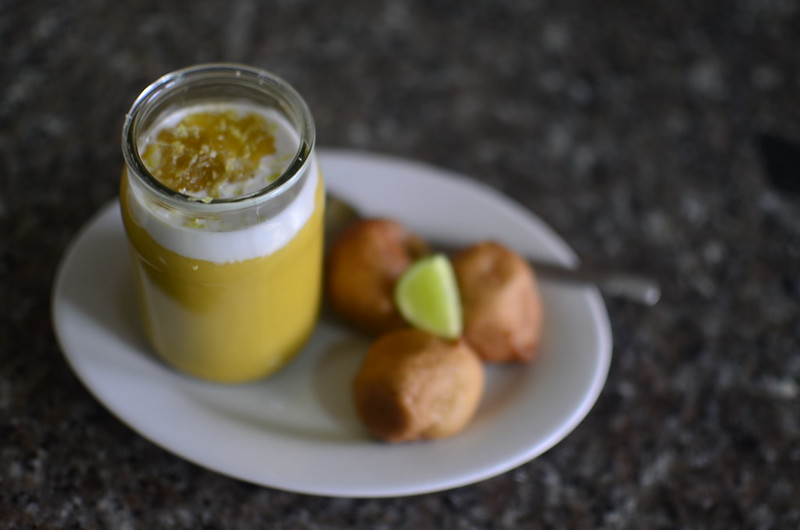 And when you take a bite, or three after spoonful upon spoonful of your coconut mango custard, topped with lime marmalade, you know you’ve learnt from your mistakes.

Next time, you will buy an extra jar or three when you see them for you know, you might never try – not now when limes are small, and twice the price – never, ever try to make lime marmalade again for you’ve learnt bitter.

And though this isn’t the only way to learn about failure, this is how you’ve learnt.

To make great lime marmalade, and I’ll probably try it again :), I’ll use

And if all else fails…I’ll buy!