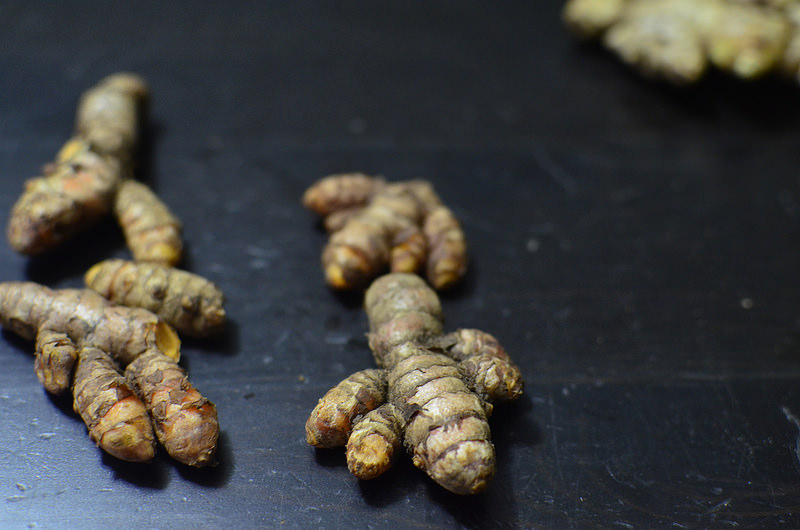 The rhizomes – small tubers – of Turmeric remind me of Jerusalem artichokes and ginger at the same time, smaller though. There are a few differences I’ve observed – 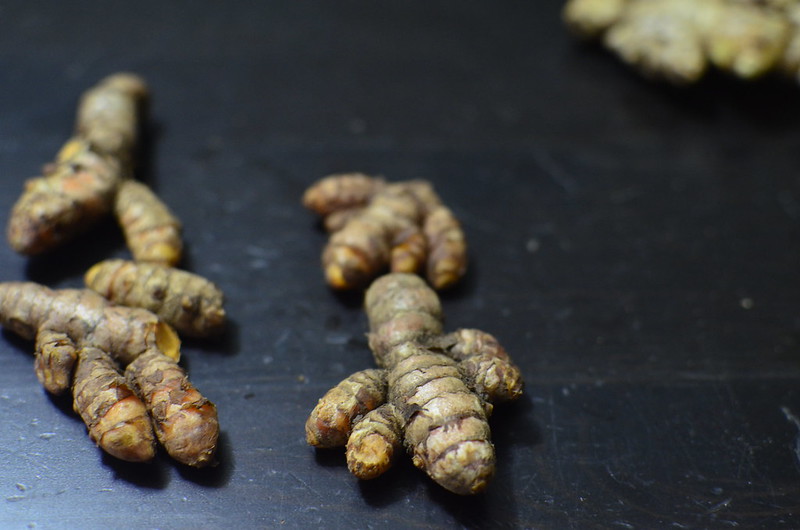 The skin has more ribs than that of ginger and the rhizomes are generally smaller in size. 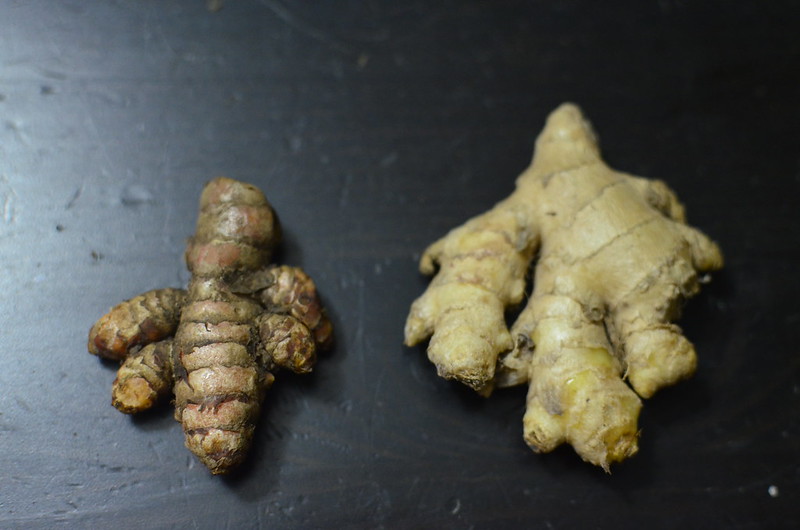 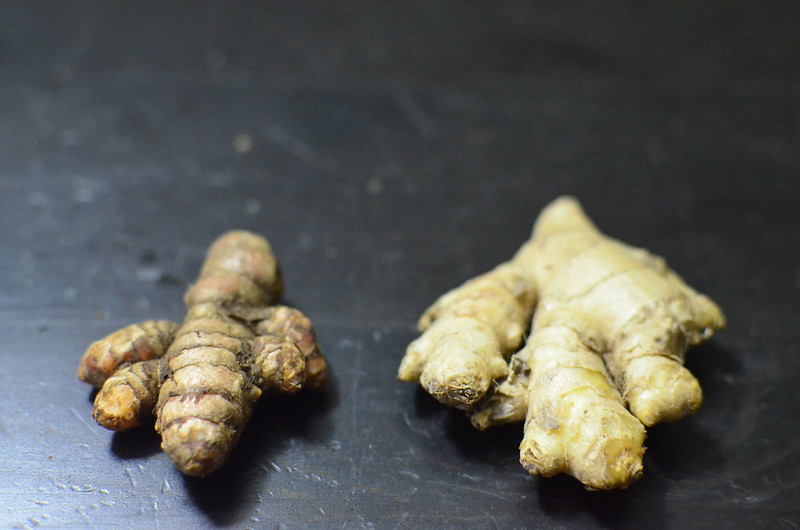 We break into them and you get the shock of carrot orange in the turmeric rhizome compared with the yellow of ginger.

I love the colour and can’t wait to draw this hue into some goodness. Note though that this colour, this beauty is a dye – hard and fast. And to be honest, the dried version is the same. 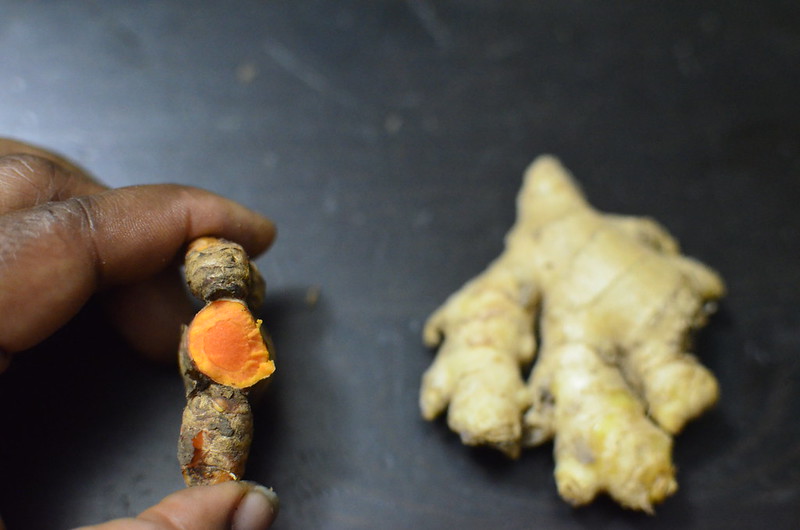 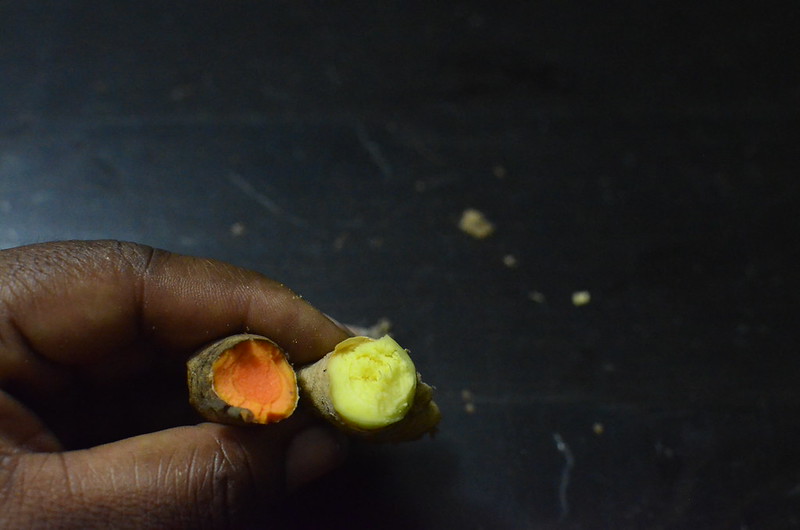 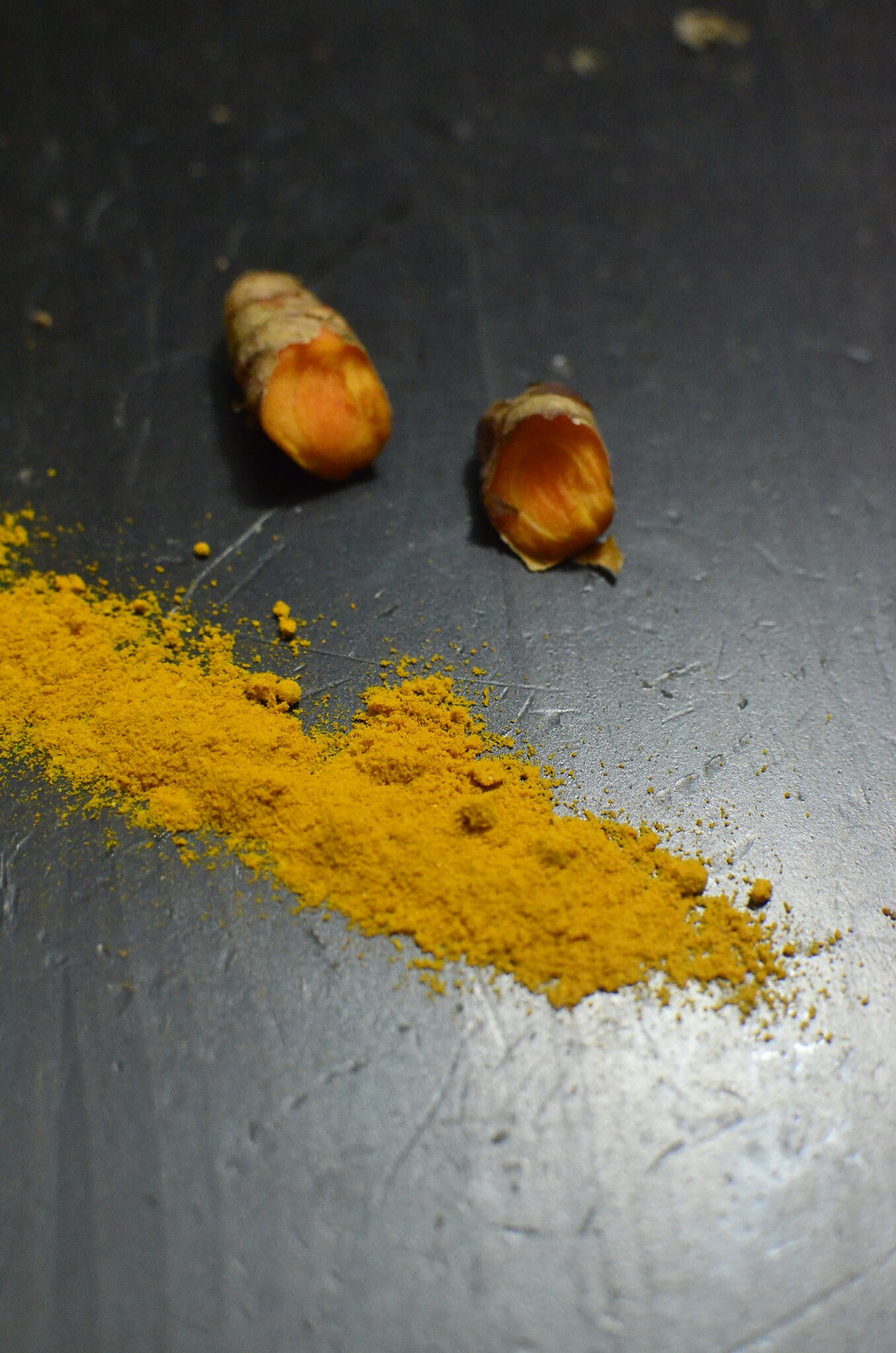 Petrichor (/ˈpɛtrɨkɔər/) is the earthy scent produced when rain falls on dry soil. The word is constructed from Greek, petra, meaning “stone”, + ichor, the fluid that flows in the veins of the gods in Greek mythology. The term was coined in 1964 by two CSIRO researchers, Isabel Joy Bear (Australian) and Roderick G. Thomas (British), for an article in the journal Nature.[1][2] In the article, the authors describe how the smell derives from an oil exuded by certain plants during dry periods, whereupon it is absorbed by clay-based soils androcks. During rain, the oil is released into the air along with another compound, geosmin, a metabolic by-product of certain Actinobacteria, which is emitted by wet soil, producing the distinctive scent; ozone may also be present if there is lightning.[3] In a follow-up paper, Bear and Thomas (1965) showed that the oil retards seed germination and early plant growth.[4] This would indicate that the plants exude the oil in order to safeguard the seeds from germination under duress; Wikipedia 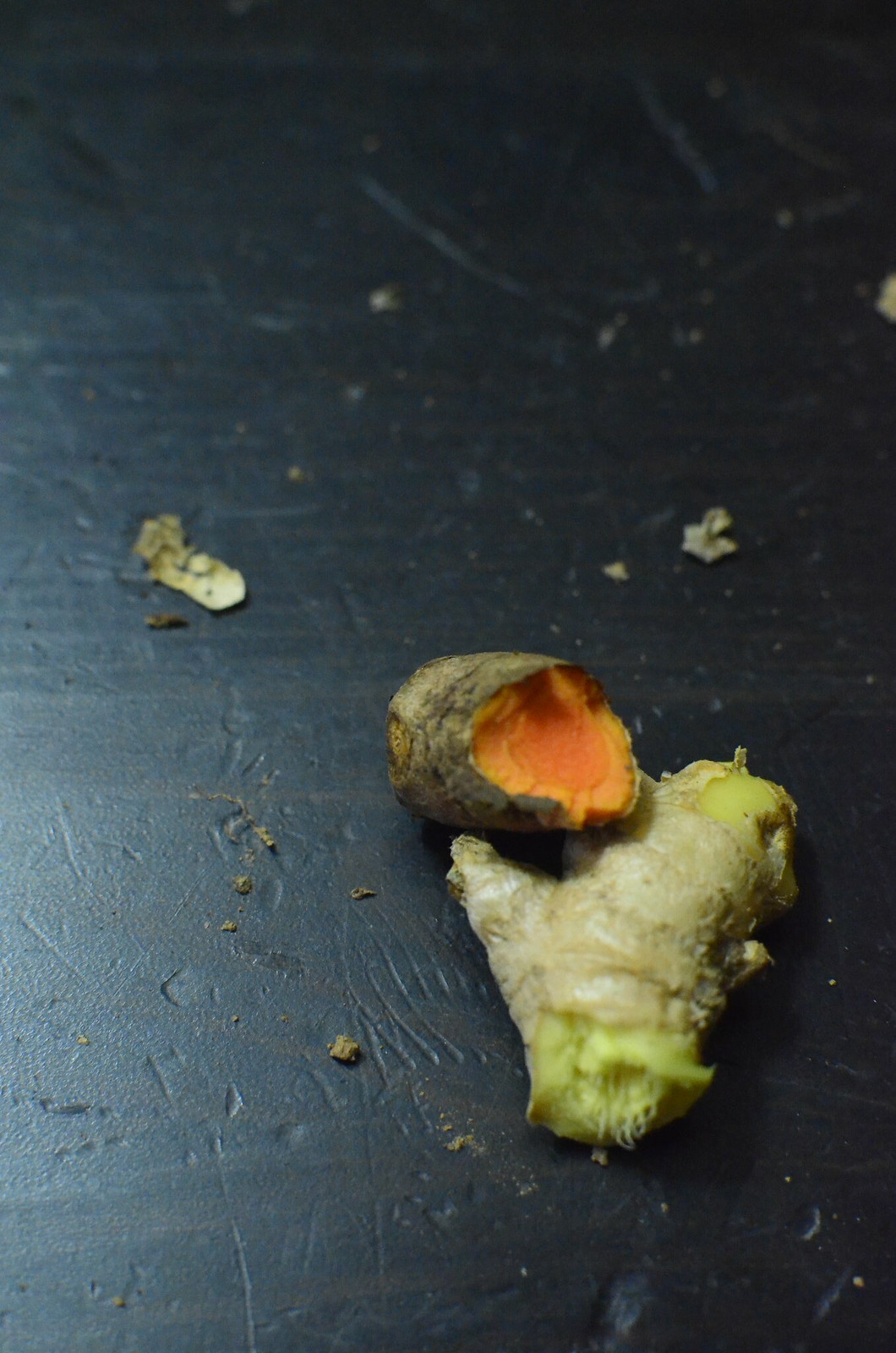 I’ll share more when I get down to cooking with it. Till then, you can read more about it on Food52.com.