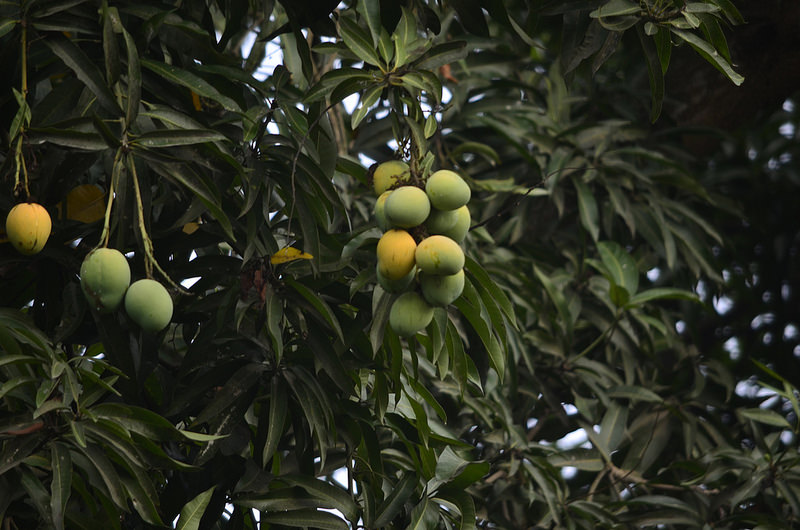 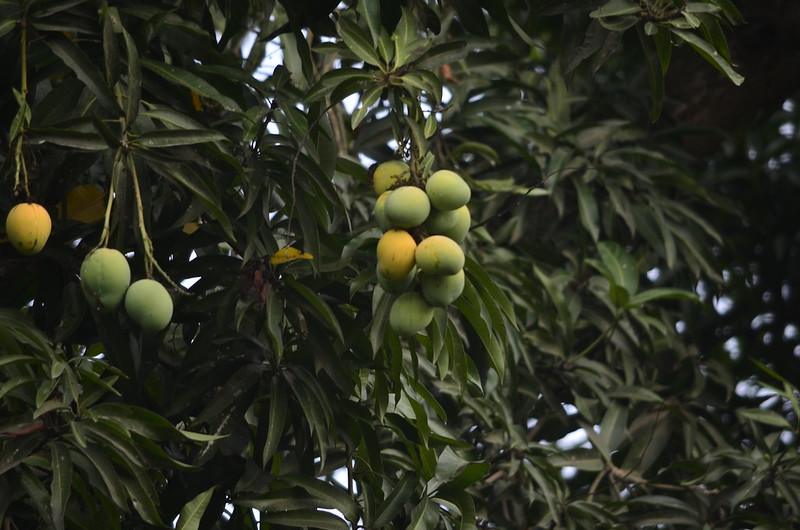 The History of Mangoes

The mango has been the most popular tropical fruit since 2000 BC or earlier.

Of the genus Mangifera and flowering plant family, Anacardiaceae this flesh stone fruit is native to the Indian subcontinent from where it spread round the world.

There are over 400 varieties of mango around the world. Wow.

How Mangoes Came to Nigeria

When exactly did it come to Nigeria? Not sure but the internet says it was in the late 19th Century through travelling salesmen :), (like Jollof rice perhaps?), missionaries and colonialists and I believe it.

According to a number of studies, Nigeria is in the Top 10 mango producing countries. In 2006, we ranked 8th. By 2011,  we were 9th in the world, ahead of the Phillipines. And…guess what? We are the only  African country in the Top 10. Not bad.

Saying all this, I would expect us to be in the Top 10 exporting countries but…no, we’re not. Probably because of me. And you. Eating our fortunes away :). Majority of the top producers come from Asia and Latin America. 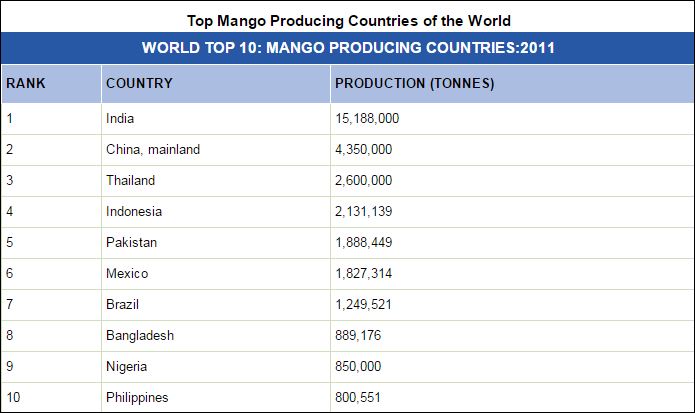 I’m amazed at the variety of mangoes we have in Nigeria. I’ve come across 5 or 6 but there are records of up to ten cultivars from the Indian Alphonso, Zill, Julie, Palmer, Keitt, Lippens, Saigon, Edward, Haden and Early gold.

Some of the local names I know are Sherry (Cheri, Sheri, Cherry?), Kerosene, Peter, German, Jane, Enugu and Ogbomosho mangoes.

Pictured below from top to bottom, we have Peter (green), Enugu and Opioro mangoes. 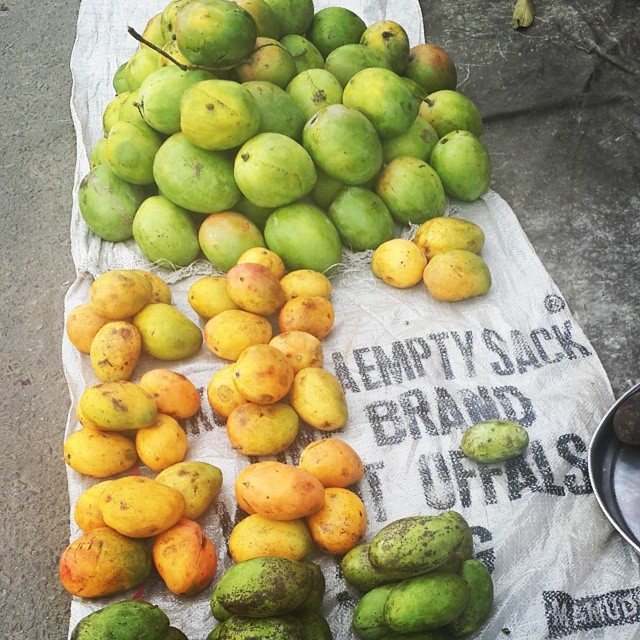 That many mangoes have a bit of naturally occuring kerosene, Turpentine? 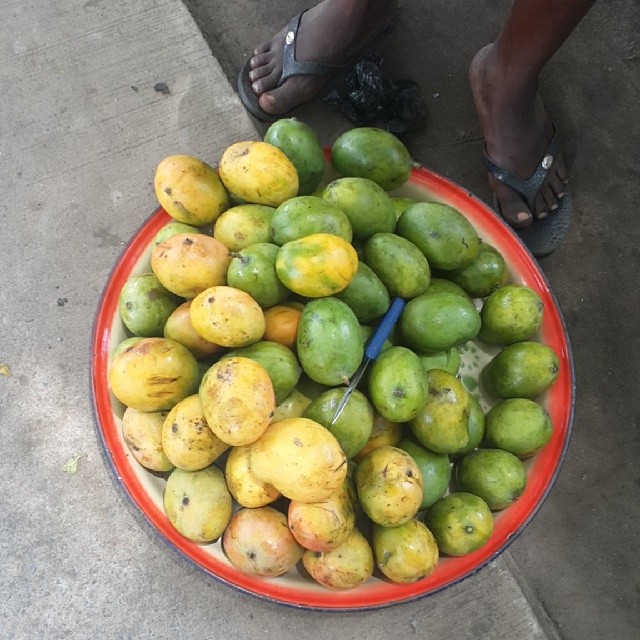 Yep, much ado about the mango. And more to come for ’tis the season.

Soon? And exploration of the different varieties and how best to use them.