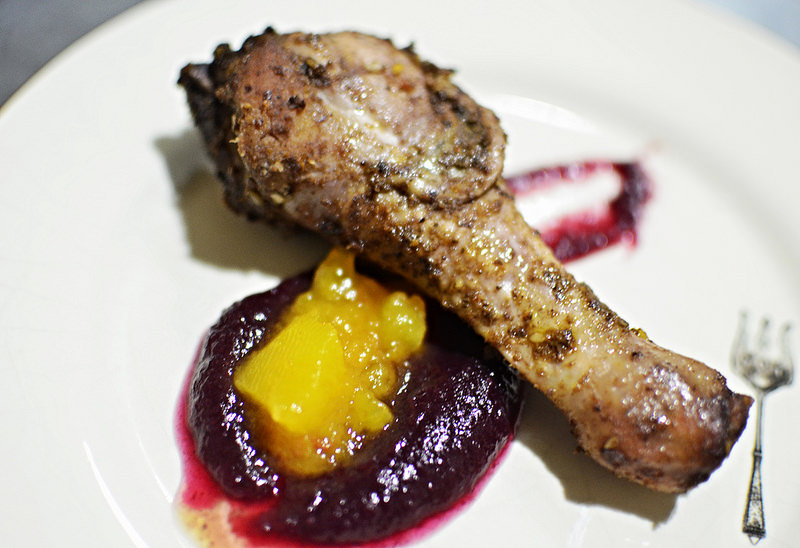 Because Nigerians are obsessed with meat, in very specific fashion.

Because small chunks of meat, except in designer stew with Ofada rice or in ‘Tseke Chinese – Banga soup with an assortment of meat – are not acceptable.

Even to a hungry man. Woman. Who has little choice. Or should I say who should have little choice but apparently…doesn’t. 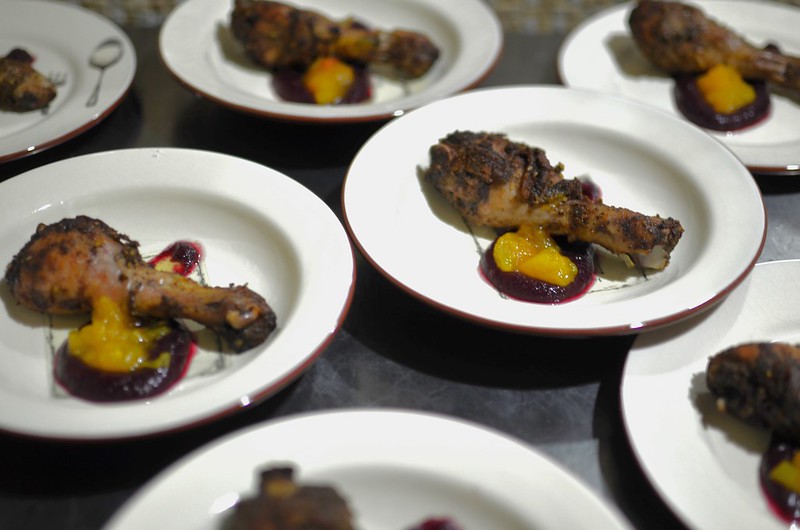 I remember once, a decade ago when I’d just finished cooking a nice soup – Egusi where I cut the pieces of meat into small chunks because I’d just learnt about designer/ buka stew where everything was bite sized. Almost as soon as it was ready, we had a hungry guest who was also really broke at the time. It was apparent I would feed him.

I served him and he hungrily descended on the bowl of Eba and Egusi soup. After the first few mouthfuls, perhaps after he had gathered sufficient strength to speak, perhaps he’d been biding his time, perhaps perhaps perhaps…he was ready. With disdain in the flick of his wrist, Mr Hungry searched for bigger chunks of meat and then asked ‘Meat no dey the soup?’ The shock that hit me was…shocking.

Can you imagine that? Sigh. Ingratitude was the first thing that sprung to my mind…and then understanding. Because small chunks of meat are only acceptable in some dishes to most Nigerians .

This weekend past, I had another interesting experience. At an event, I served up a chicken curry and comments like ‘No big pieces of chicken, like ordinary chicken?’ I laughed my head off.

So that by the time Sunday came, and I had to host a 3-course dinner, I etched out a fourth from the plan and made up the chicken course. Of course, meat course would be more appropriate in general but humour me.

Now the guests may not have complained about the lack of meat but I wasn’t waiting. I told them from the get go that they would all be served their piece of chicken after the starter and before the main of Nigerian scent leaf curry. Amidst much laughter, I served up a single whole roasted drumstick with a couple of sauces.

And everyone feasted. More on the dinner soon.