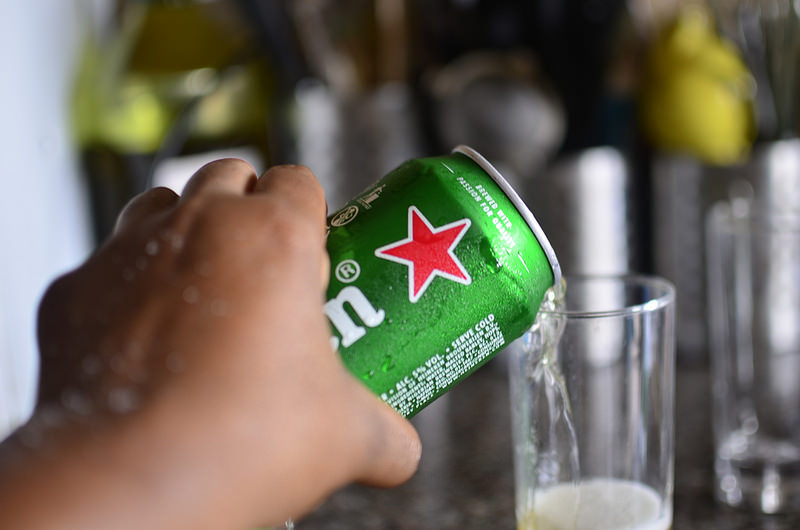 Where do we start? With my fave beer recipe, obviously. Or fave two. Or ten.

A delightful combo of Beer and ‘soft drink’ – from lemon-lime soda to Apple juice, also known as Radler. 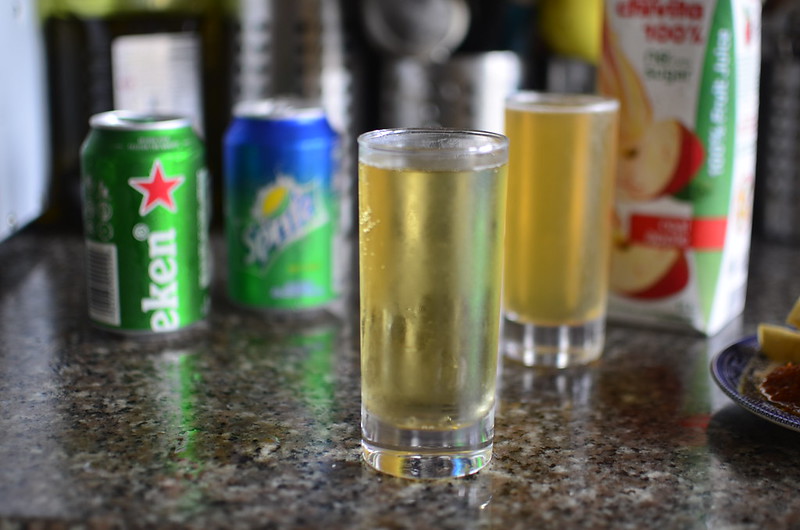 What more can I say? Beer and peppers in a hot sauce? Yum. 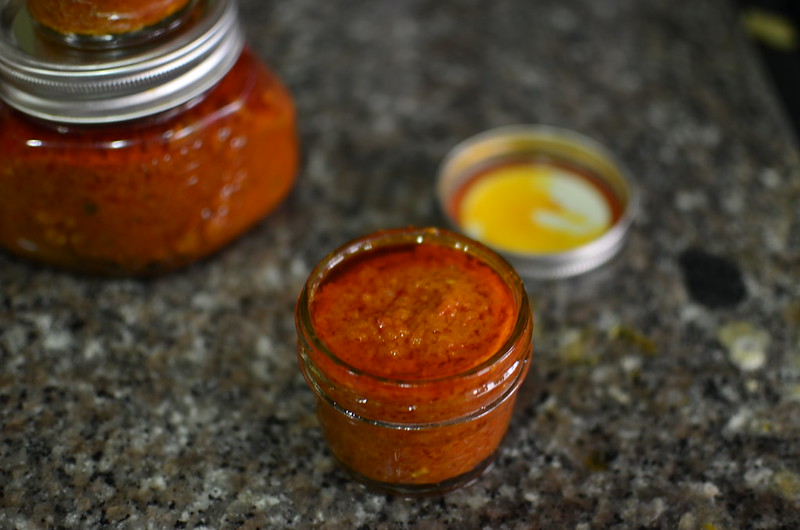 A delightful, rich sauce that combines toffee flavours with the depth and slight bitter of stout. Great with churros. 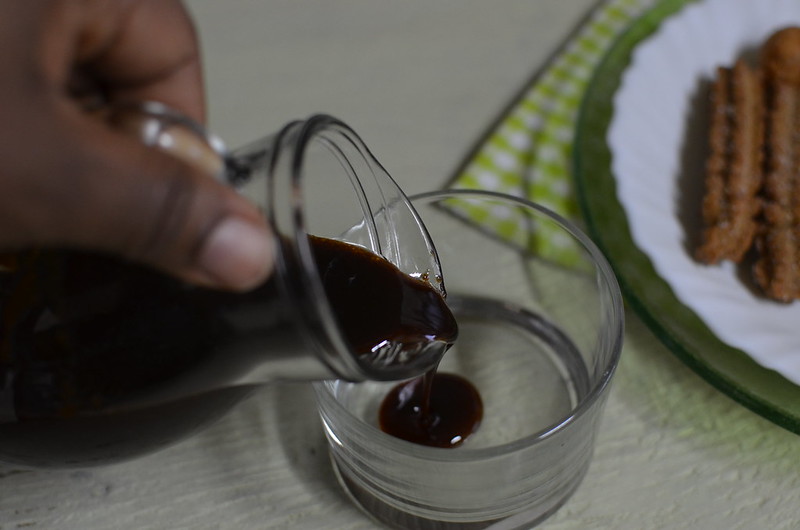 The flavours of Guinness play up well in slightly chocolatey bread. Quite nice too. 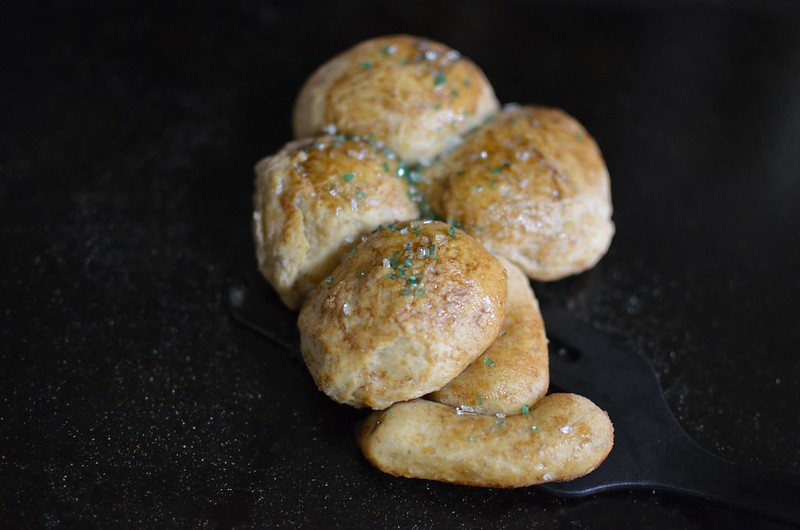 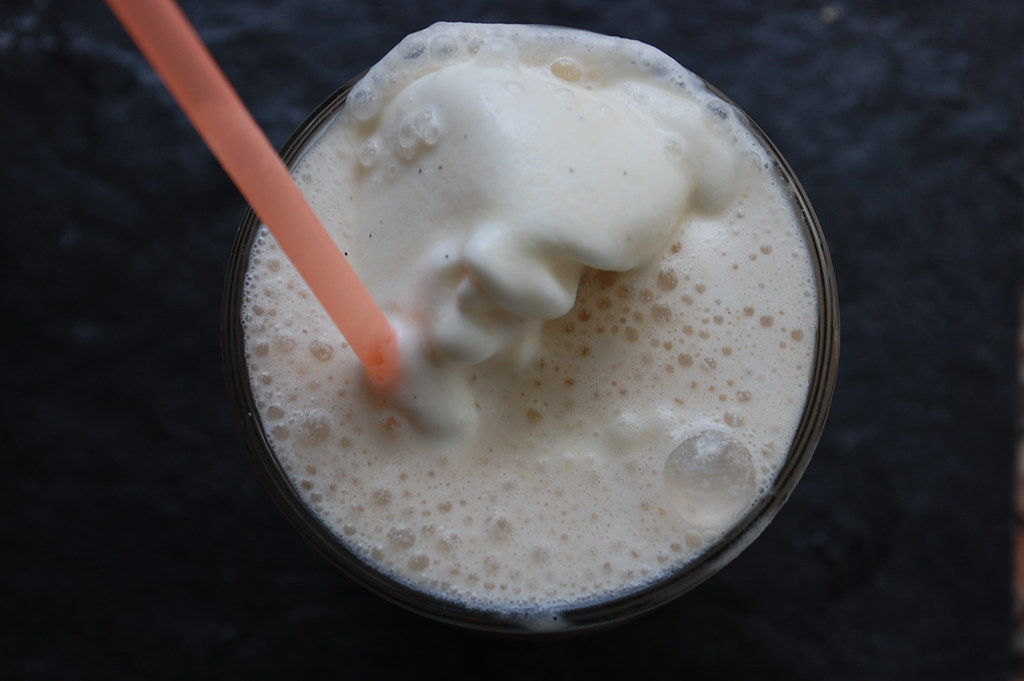 And for the fun of it, I’ll include a recipe for Beer Can Chicken, which is roast/ barbecued chicken with a can of beer plugging its cavity that is supposed to yield moist, flavourful chicken.