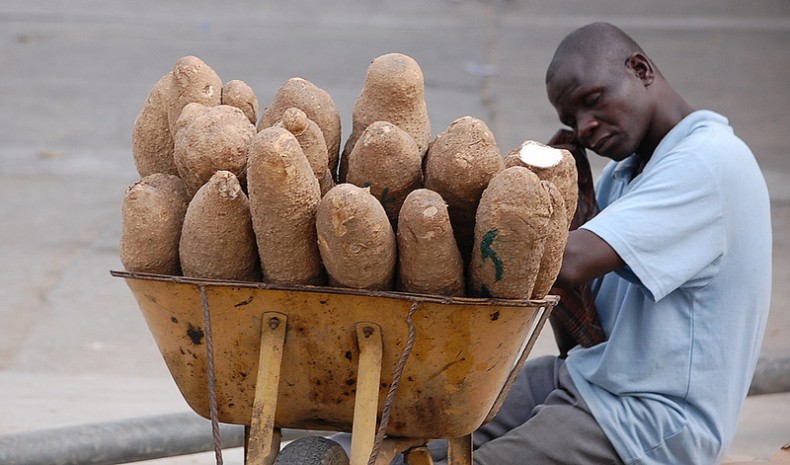 The New Yam festival is a harvest festival celebrated across Nigeria and many parts of Africa. When I made Ofe Nsala, my Igbo friends mentioned that this was the perfect soup to feast on in the village square during iwaji/ irijiohuru, which celebrates the start of the harvest season.

I think one should praise God, the gods, the farmers and the sellers who bring sweet yam to our tables.

The New Yam festival is a sign of new beginnings, one that is widely celebrated across Nigeria and indeed many parts of Africa. In my village, Igarra, where you are woken up with steaming mounds of creamy, chewy pounded yam with the Egusi soup, you know here the yam is King, and not only for a day.

In July, August, the arrival of new yam – Evina-Owow – is celebrated in The New Yam Festival, Enuh/ Omsi. The celebrations and festivities are an offering of thanks to the gods and the Fatherland for provision.

The first stage of this yearly festival is the planting of guinea-corn or OSI-SKU-METE to appease the land. The performance of this rite is the exclusive responsibility of the EZIAKUTA-ONFERE section of the EZIAKUTA kindred in Igarra. This ceremony commemorates the presence of New Yams in public places. New Yams are harvested by big farmers and those who use swampy lands to celebrate the occasion.   The second stage of the festival preceding ENUH (New Yam festival) in Igarra is to set the date for the festival.  Upon seeing the ENU  lunar moon during this period, the New Yam feast is set for 14 days (EGENA) with a short ceremony called OJIREKUSHI-ENU (organizing the New Yam Festival).  This ritual is performed  by the leader of the current OPA-IREPA (IREPA  group) from EZIAKUTA kindred representing the OKHORO-EBAH section at UGBOBO  quarters. This period of 14 days allows the larger harvest of yams which in turn enables the general public to celebrate the festival; Source

I can’t remember attending a festival, but perhaps when we were younger, Daddy took us. 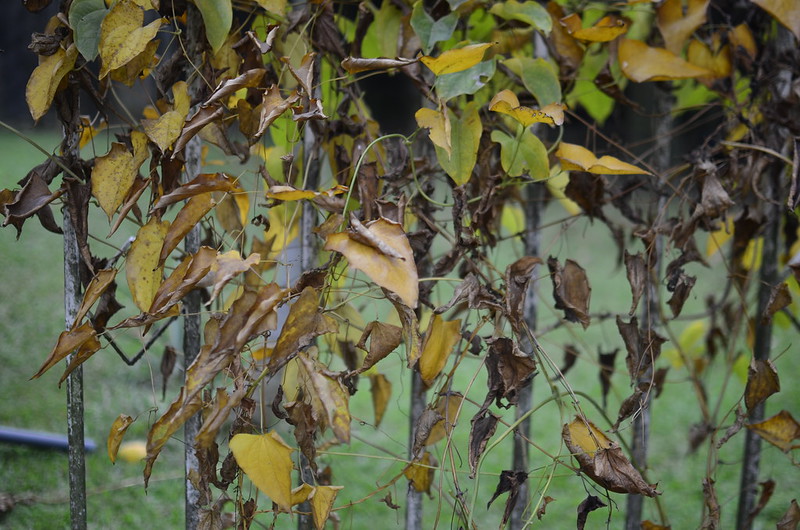 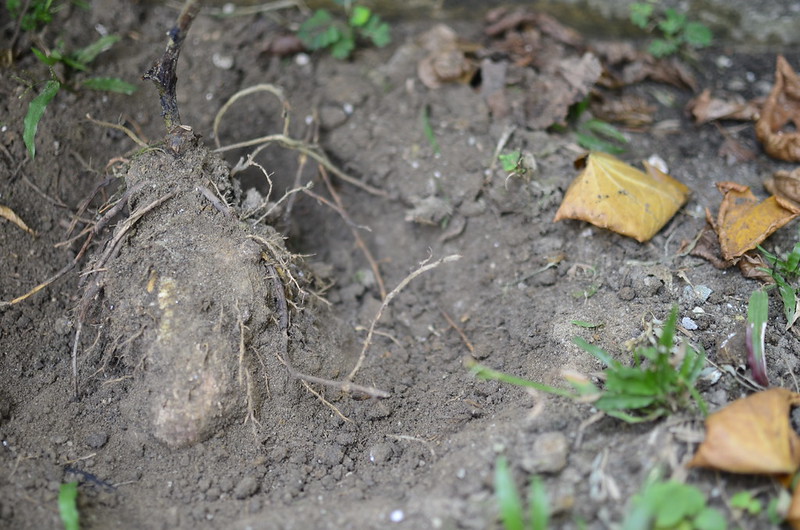 It is no surprise that almost every community in Nigeria celebrates this tradition, commonly held at the end of the rainy season in August and almost coincident with the start of the English Premier League 🙂 (I don’t care much for football so file this away under useless trivia). 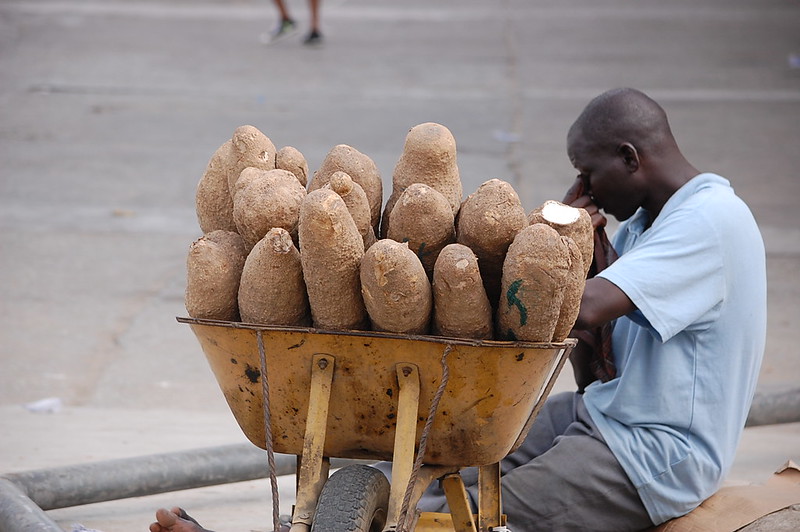 On the eve of the festival, old yams are thrown away – tantamount to ‘old things are passed away, behold all things have become new’. The elders bless the new yams and celebration commences – on the plate, and around the village – from folk dances, to masquerade displays, processions and parades; Source

And with good reason is there so much celebration. I mean, did you know that Nigeria is the world’s largest producer of yams, accounting for over 70% of the total production? Ghana, Côte d’Ivoire, Togo and Benin Republic account for another 24% leaving 6% to the rest of the world.

As I write, the Yakurr people of Ugep, Idomi, Ekori, Mkpani,Nko, Nyima, Agoi and Asiga in Cross River state  are celebrating Leboku – an annual 3-week celebration with feasts and pageants and dancing.

According to Wikipedia, the authority (though questioned) on many things, the New Yam festival shares some similarities with the Asian Mid-Autumn Festival, as both are based on the cycles of the moon and are essentially community harvest festivals. The Mid-Autumn Festival is a harvest festival celebrated by ethnic Chinese and Vietnamese people.[1][2] The festival is held on the 15th day of the eighth month in the Chinese Han calendar and Vietnamese calendar(within 15 days of the autumnal equinox), on the night of the full moon between early September to early October of the Gregorian calendar; Source

This is a time when the virtues of new yam are extolled. Though some have a problem with the ‘newness’ of the yam, and its watery flavour, the festival pays it little heed, feasting on yam in ways that pay tribute to its beauty by way of various delicacies like pounded yam, yam pottage and roasted yam eaten with vegetable soup, red palm oil and smoked fish.

“The pounded yam dish placed in front of the partakers of the festival was as big as a mountain. People had to eat their way through it all night and it was only during the following day when the pounded yam “mountain” had gone down that people on one side recognized and greeted their family members on the other side of the dish for the first time; Things Fall Apart – Chinua Achebe’

So yes, we’re celebrating new beginnings and bountiful harvests, the beauty and provision of the land and more by feasting on new yam in many ways.

Passionate about food in its entirety – cooking, eating, dreaming, writing and photographing it. ‘Traveller, by plate’, using foodways – the social, cultural and economic practices relating to the production and consumption of food to explore Nigerian cuisine & the world for ‘food is more than eating’.
You might also like
YamNigerian CuisineTravel & Exploration

Question: Why is New Yam So Expensive?