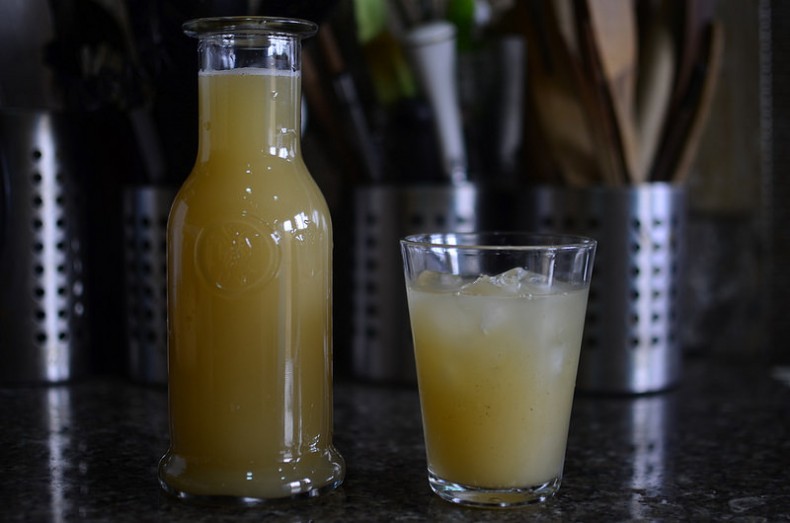 Lawddddd, its been ages since I wrote about ‘Friday Cocktail’… so here I am, with Tepache. On pineapple, the fruit, the whole fruit and nothing but the fruit.

Tepache. Of Mexico. From Mexico. Not a cocktail in the true sense of the world…Not a combination of drinks and liqueurs, but still…

Tepache is a fermented beverage made from the peel and the rind of pineapples, and is sweetened either with piloncillo or brown sugar, seasoned with powdered cinnamon, and served cold. Though tepache is fermented for several days, the resulting drink does not contain much alcohol. In Mexican culinary practice, the alcoholic content of tepache may be increased with a small amount of beer.

In Mexico, tepache is usually sold as a chilled drink by street vendors. In the U.S., it is sold in juice bars in the Mexican American communities ofSouthwestern United States. The fermentation process for making tepache is simple and quick, which makes tepache a drink readily produced at home.[1]Culturally, tepache is a drink common to natives of Mexico and the Mexican immigrant communities of the U.S; Wikipedia

I wasn’t in the mood to make you regular ‘cooked’ pineapple drink, yet I had a wealth of pineapple skins, piloncillo and spices to boot. Half of me wanted to make a pineapple vinegar but then I changed my mind and went with this spiced drink that’s everything a fermented beverage is – warm, spicy and a touch boozy. 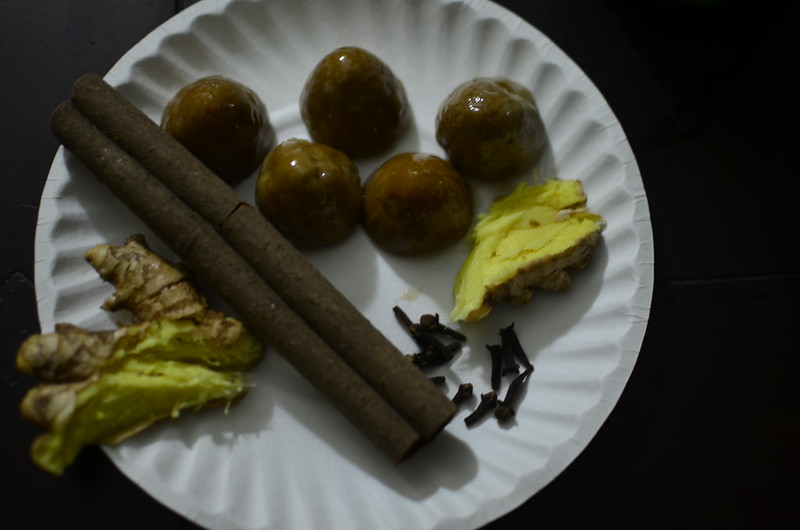 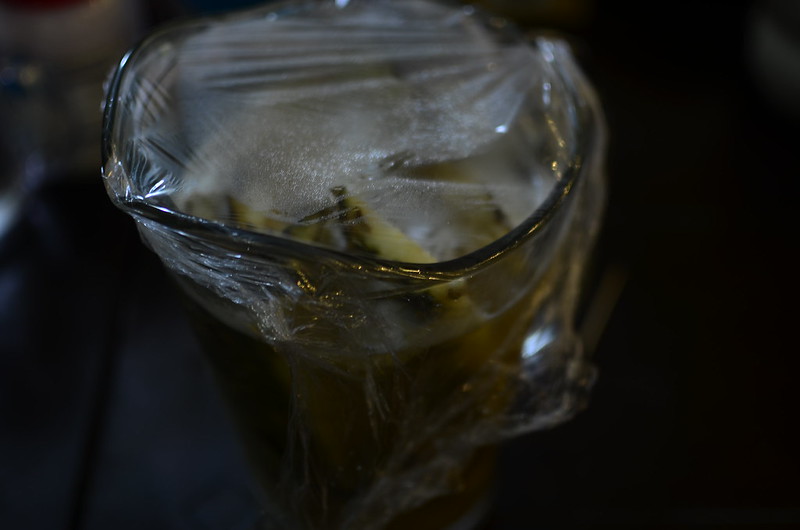 It reminded me of Palm wine – yeasty. But fruity and sweet. It was nice to see it ‘froth and foam’ just like the recipes said it would. 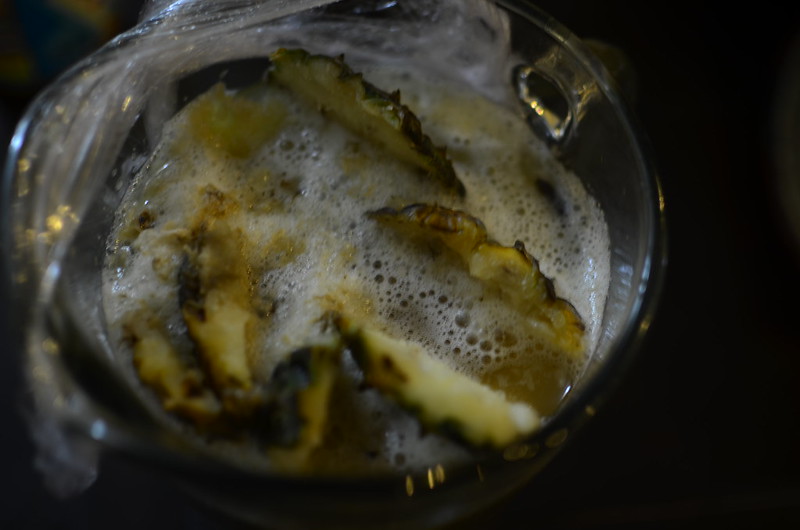 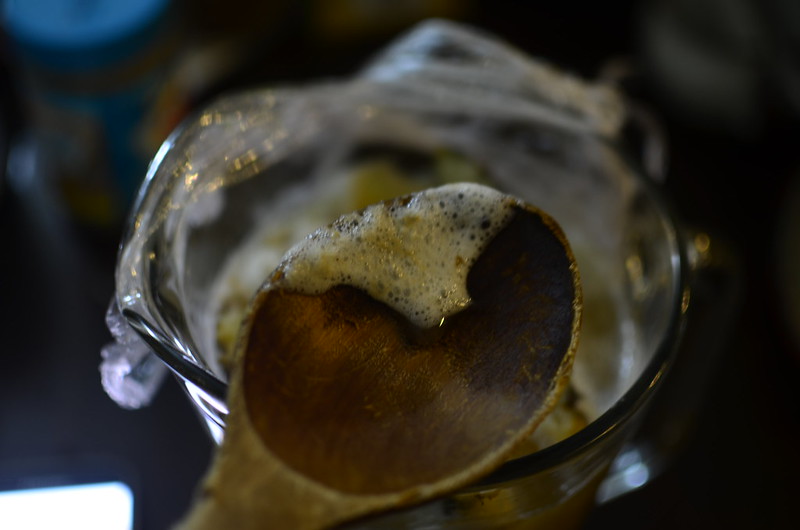 After a couple of days on the counter, one strained and voila, the drink was set. 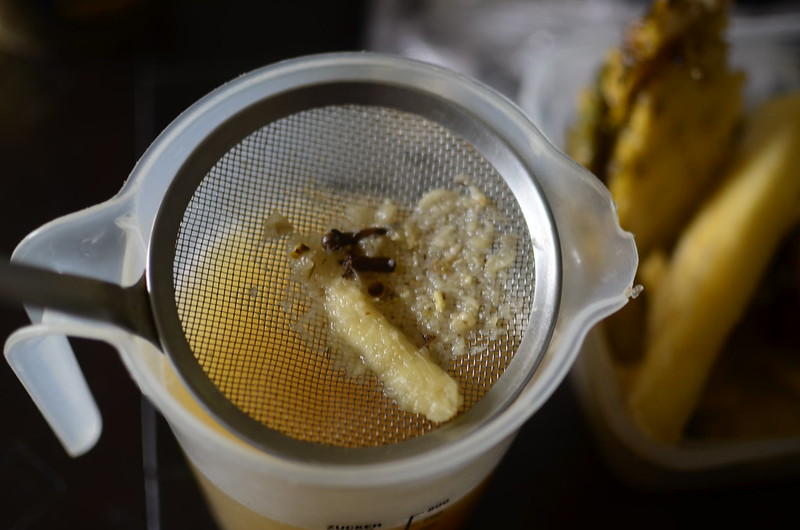 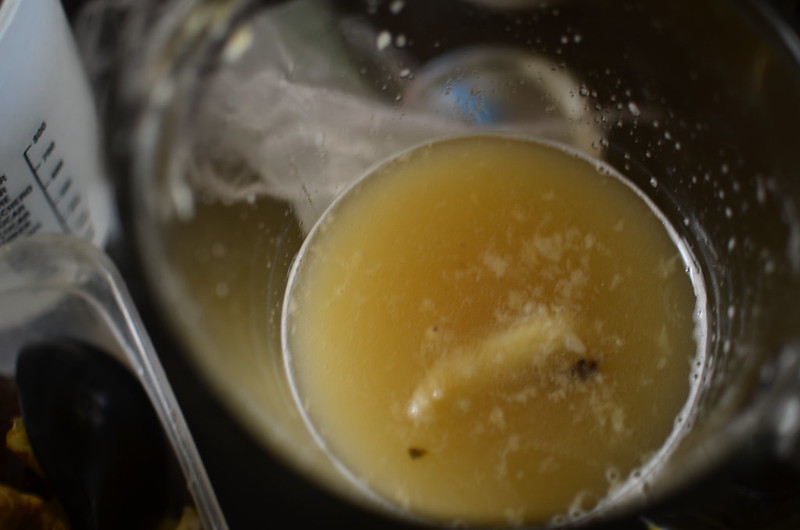 I enjoyed it, another version of le pineapple drink.

And apparently, boosted my gut health along the way with the slightest touch of alcohol.

The resulting beverage is brimming with probiotics and is mildly alcoholic, ranging from 1 – 5% ABV; Cider & Rye 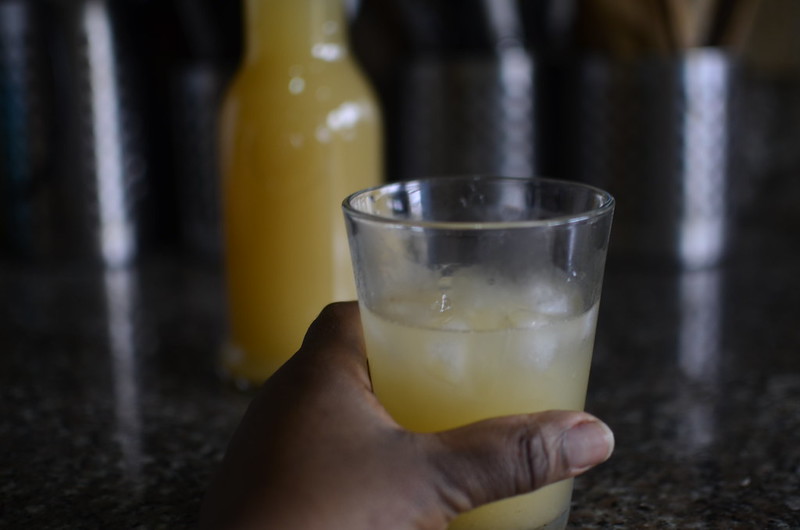 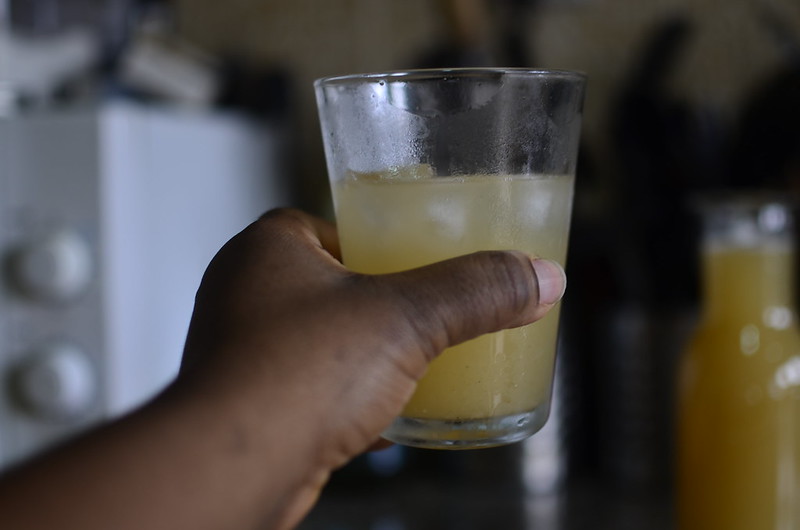 [yumprint-recipe id=’56’]
Have you tried it before?

Here are a few ideas:

Passionate about food in its entirety – cooking, eating, dreaming, writing and photographing it. ‘Traveller, by plate’, using foodways – the social, cultural and economic practices relating to the production and consumption of food to explore Nigerian cuisine & the world for ‘food is more than eating’.
You might also like
CocktailsDrinks