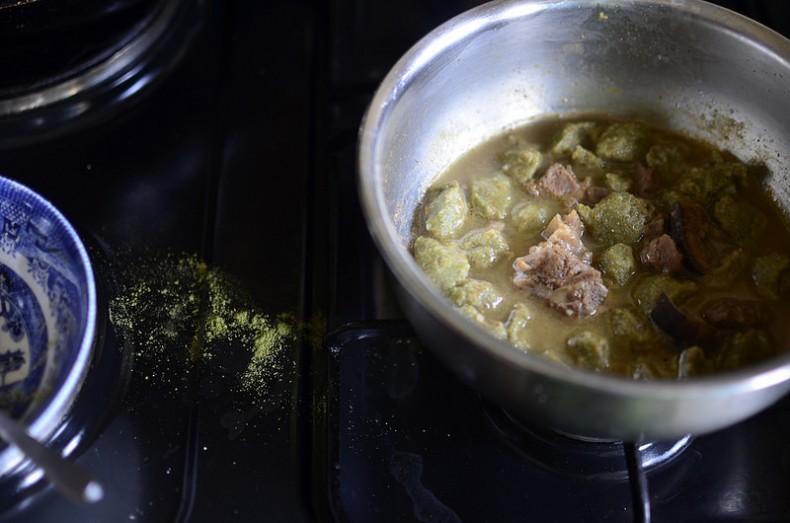 Bright and earthy, it commonly features as an ingredient in Dan Wake  where it is combined with bean flour and shaped into dumplings. Served with a pepper sauce, I can imagine the texture of chewy cut by the spice, so monotony never stands a chance. 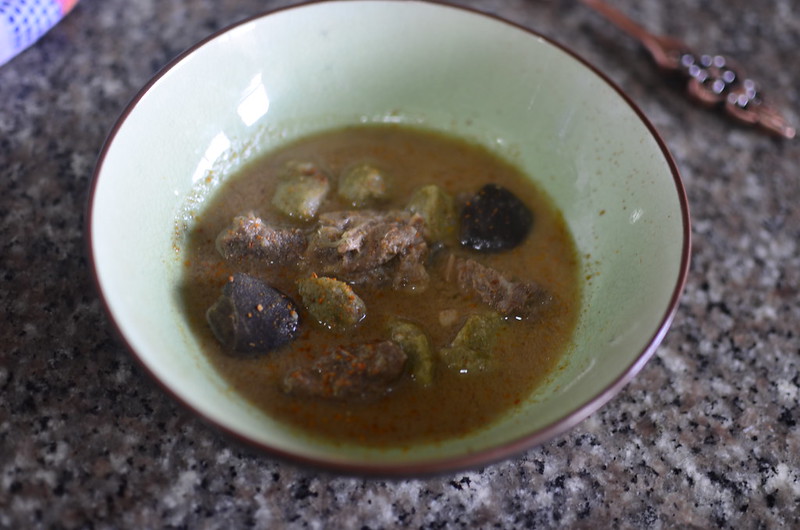 Originally from Niger, Dan Wake has now been adopted as a main staple across the northern part of Nigeria. This meal is rich in protein,vitamin c as well as other nutritional elements such as alpha and beta carotene, potassium, calcium, glutamic acid, mucilage just to name a few;  Dobby’s Signature

I had left over masa batter, and kuka and a deep longing for both and so rather than the traditional danwake mix, I used this.

No kuka has serious thickening powers. The first batch where I combined a cup of masa dough with a quarter cup of the green powder was so stiff, I could hardly stir. 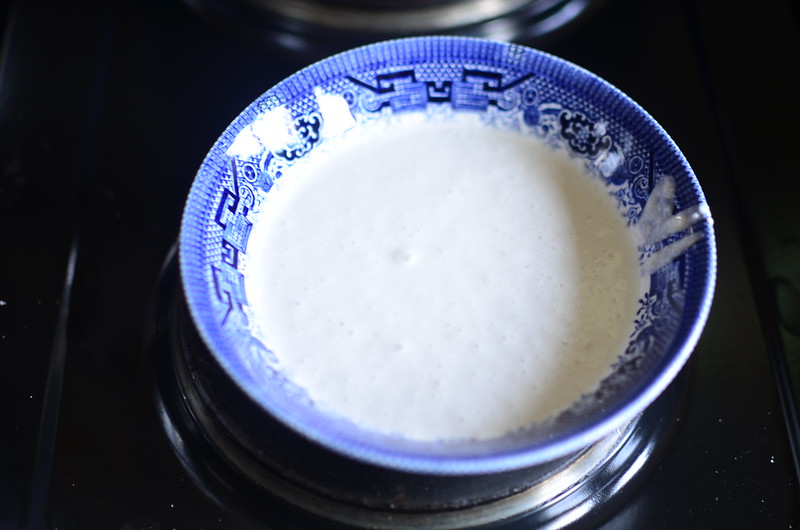 That ended up in the bin and my second attempts were approached rather carefully. I added a scant teaspoonful to the liquid batter and though it thickened, it was just alright to form my dumplings. 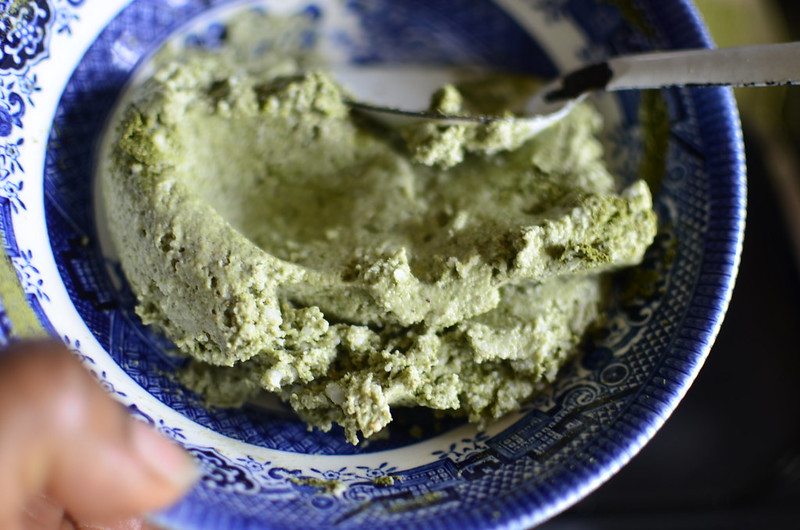 My goat meat pepper soup was ready, a bit more liquid than normal. 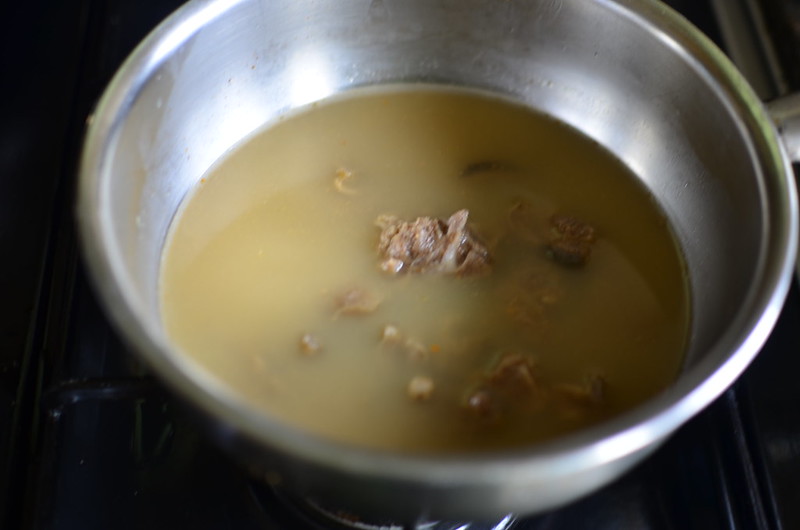 Using a spoon, I scooped tiny bits of  batter, shaped like quenelles and gently flicked them into the simmering liquid where they thickened and stiffened. 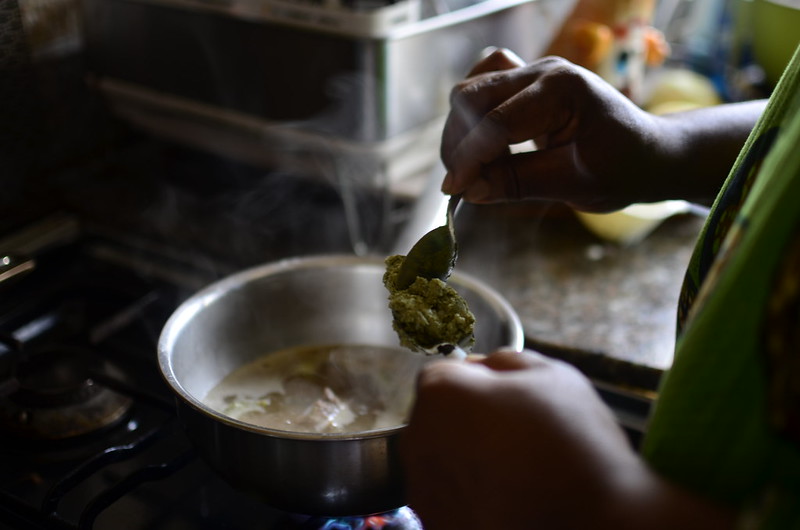 When I was all done, I let them cook for 5 minutes and then turned off the heat and served myself a bowl of some soup and dumplings. 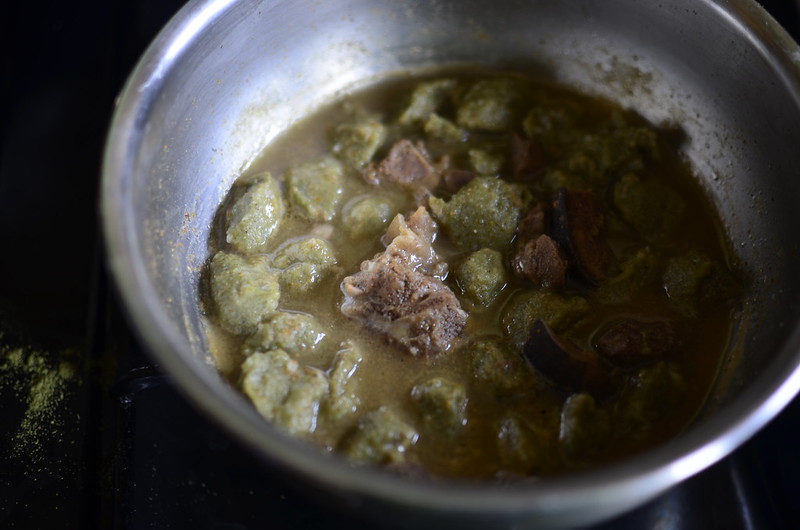 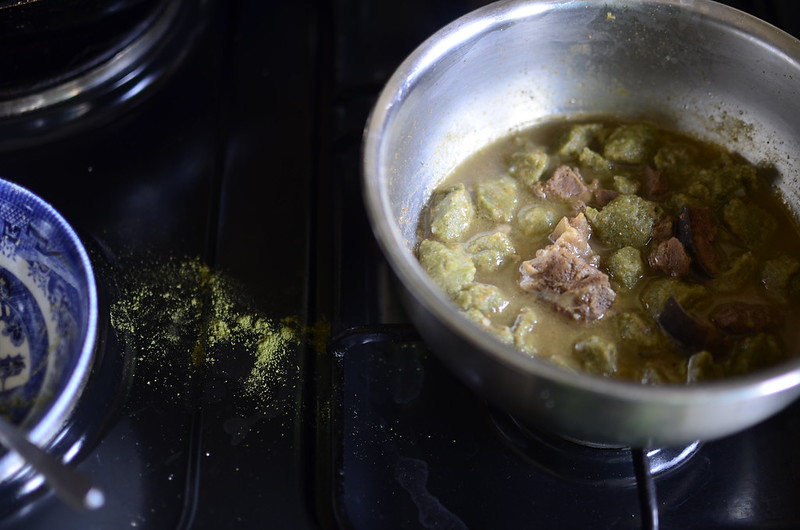 Perfect for the cold weather which, ladies and gentlemen has come to stay. 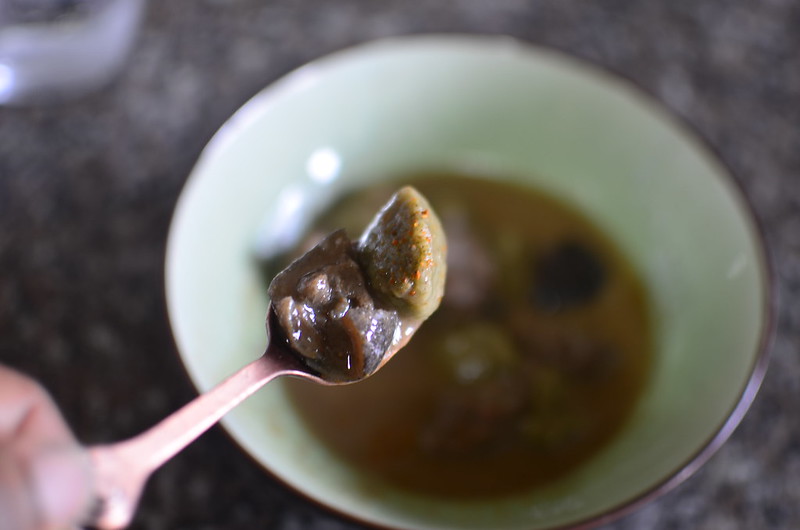 Passionate about food in its entirety – cooking, eating, dreaming, writing and photographing it. ‘Traveller, by plate’, using foodways – the social, cultural and economic practices relating to the production and consumption of food to explore Nigerian cuisine & the world for ‘food is more than eating’.
You might also like
MasaPepper soupNigerian CuisineRecipes

How To Make Masa
Kitchen Butterfly is a Winner!