previous
Episode 1 on 'The Spot': Moi, Cooking on TV
random
next
Skying: Bottle in the Air
1377 views 1 like 2 comments 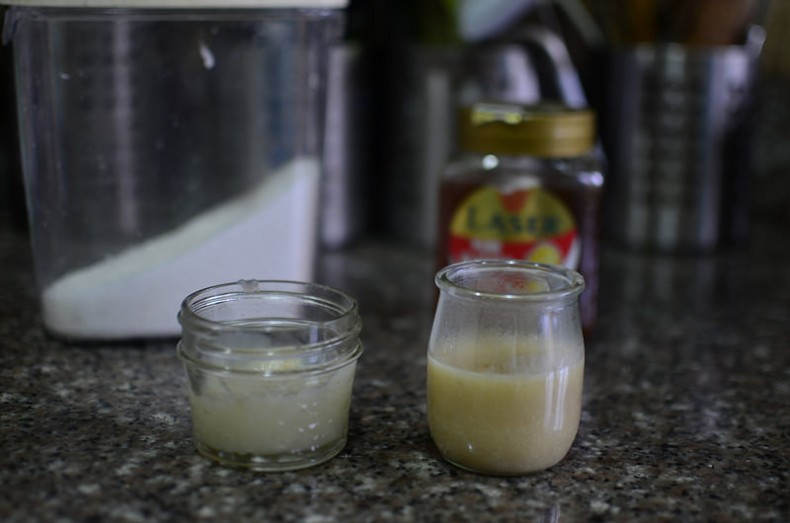 Ever since I made the most delicious thing…do I say that about everything? No, I don’t. You think I do? Well, I don’t.  For the record, I only say it about things that are absolutely mind-blowing, like the scent leaf dip and curry which continues to turn heads and blow minds and titillate palates. And yes, titillate is an actual word. 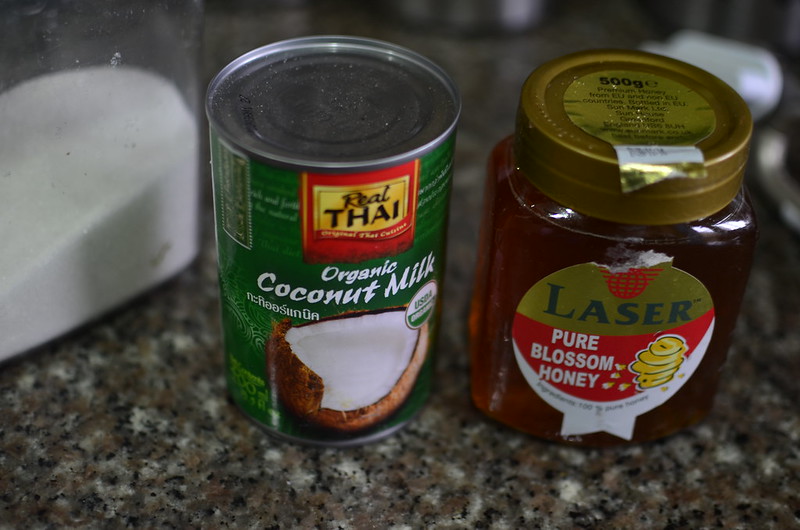 Meaning to arouse, to interest with mild excitement, especially through…

And though I don’t mean this in any sort of sexual way, this rocks your palate in so many ways. It is visually stunning – bright green and vibrant, everything you, I equate with fresh and nutritious. It doesn’t just flirt with your taste buds but richly satisfies. 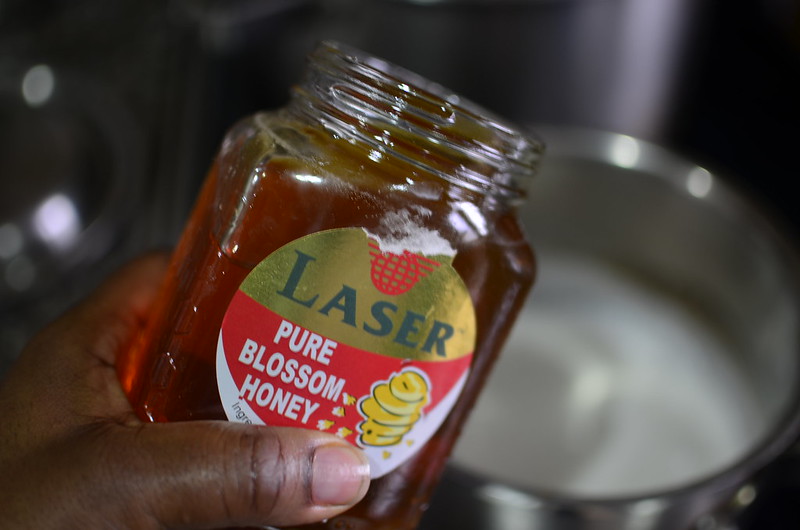 So yes, there’s that. And then there’s the Mango-Passion fruit cream that starred in puff-puff and pancakes and has featured in parfaits and has been licked clean from fingers, index and middle. That make me sojourn to Idowu Martins for fresh plump and wrinkled-skin passion fruits.

That has me bent on one knee touching and feeling and cradling mangoes for the fairest of them all.

And since the first version, my desire has been to make a vegan version.

I like it then quite often, I’ll head to the interwebs in search of ‘ideas for company’ and graciously find that many have gone before where I now dare tread.

I’m intrigued by people having the same thoughts as I do. And then sharing the outcomes with me and the world so that we ‘the same mistakes do not make’ wither we venture down paths the same or veer off.

And so here I am, with two versions of coconut condensed milk, for a vegan take on the Mango-Passion fruit cream. Puree. With lime. Very tropical. And still to be made. 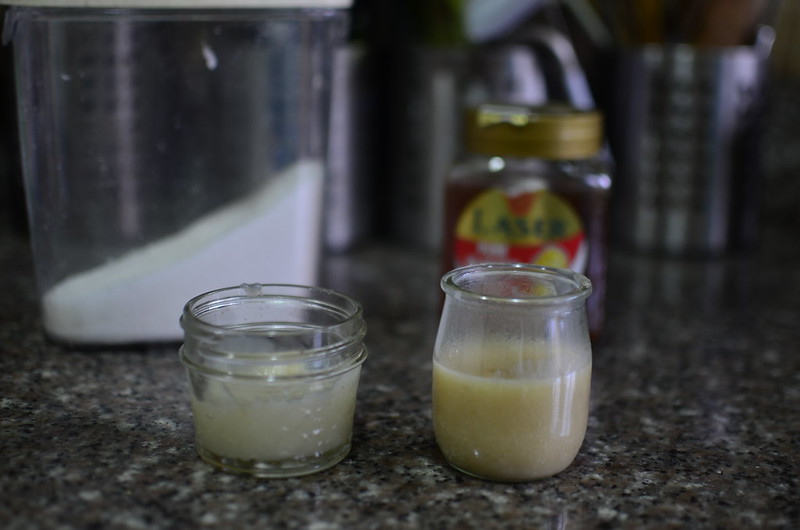 200ml of coconut milk boiled for 3 – 4 minutes before 2 tablespoons of sugar went in. The mixture, within a couple of minutes thickened and in fact turned to ‘pap’. Off the heat, it was a bit lumpy, nothing a whirl in the blender won’t cure.

On taste? Perfectly sweet, and coconutty. The colour? No what one is accustomed to seeing with ‘condensed milk’ because one is used to creamy, cow’s milk that might have more than milk in it.

In under 10 minutes, we were done

200ml of coconut milk boiled for 3 – 4 minutes before 2 tablespoons of honey went in. The mixture didn’t thicken for the longest time, and when it did 15 minutes in, it looked like condensed milk from cows.

On taste? The lightest coconut flavour, dominated by honey. The colour was very similar, as was the consistency to condensed milk from ‘cows’ milk 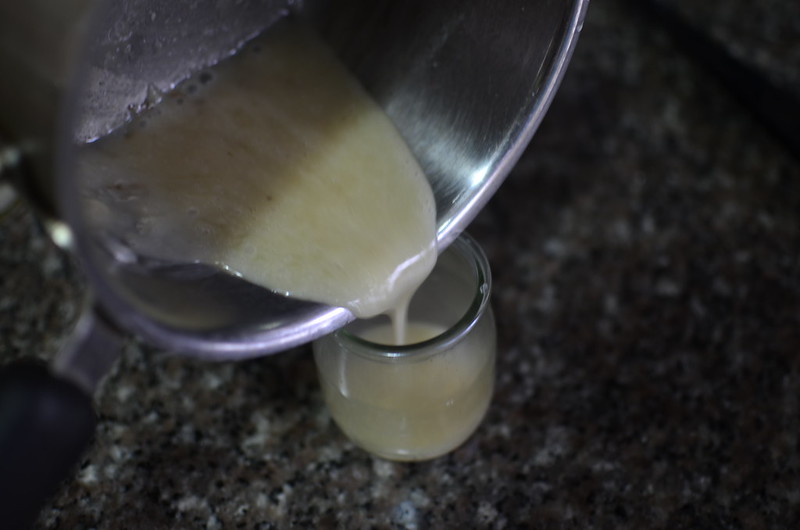 I’ve never been a big fan of honey, in anything to be honest so the winner naturally is the ‘sugar version’, for it possesses the very essence of the coconut.

Passionate about food in its entirety – cooking, eating, dreaming, writing and photographing it. ‘Traveller, by plate’, using foodways – the social, cultural and economic practices relating to the production and consumption of food to explore Nigerian cuisine & the world for ‘food is more than eating’.
You might also like
Coconut recipesNigerian CuisineVegan & Vegetarian

Some Kind of Mango Shrub

How To Get The Coconut Water Without Breaking The Coconut
Kitchen Butterfly is a Winner!