Skying: Bottle in the Air 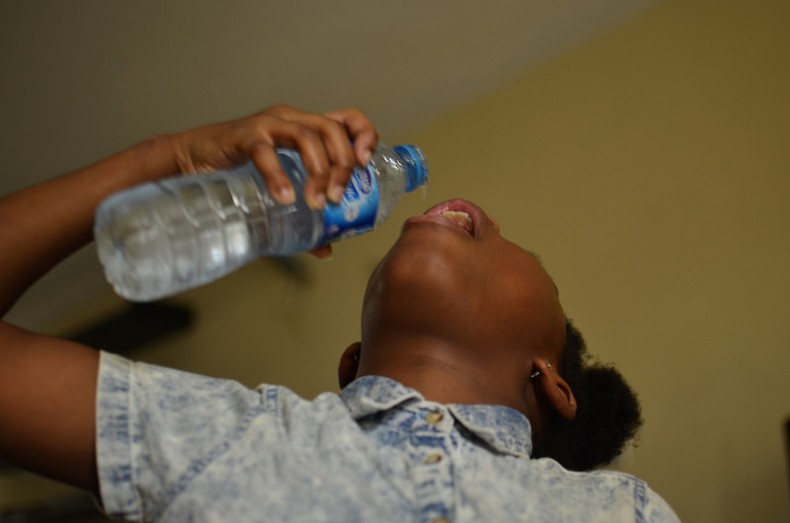 I’m amazed how children of every generation – mine, yours, theirs are the same.

A few weeks ago, I noticed my children drinking water from bottles raised high above their mouths and I laughed…’germ-free’ sharing right?

I told them it was something I did growing up.

In fact, till I became an adult.

When I was young, I couldn’t stand the thought of anyone sharing my cutlery or drinking ‘utensils’. Everytime someone dipped their hands in my food or quickly had a drink, I ended the eating or drinking there. I was so disgusted by the exchange of bodily fluids and could imagine quite graphically how I could ‘catch’ or ingest germs – it was gross.

It wasn’t till I reached adulthood and first shared a dish with a certain person that I realised death would not come by way of spittle.

And so, I don’t begrudge my children and their friends their drinks and food and plates. I don’t get offended when they’re picky, haven been there myself.

What intrigued me the most was the name they gave to this act – ‘skying’. 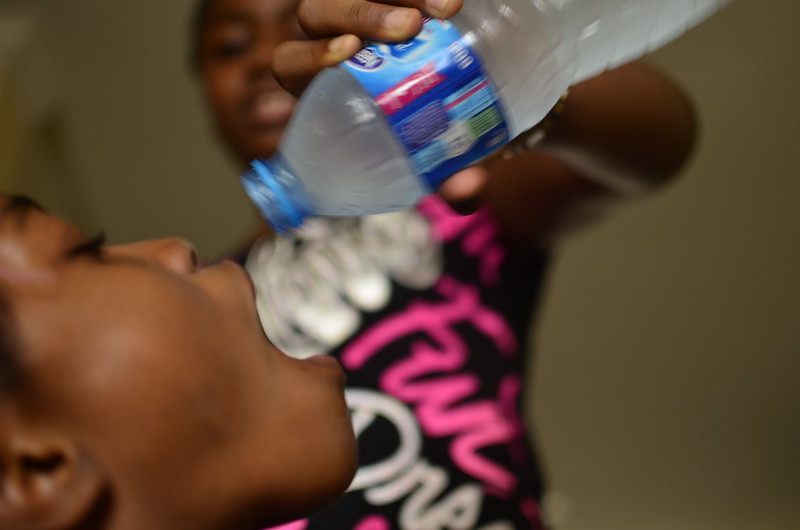 It makes so so much sense.

If you venture to Google with ‘skying’, the results you get will be varied. Ignore them all and take this rather sedate, child formed version of sharing a drink without germs. By raising bottles inches above, and making a fountain that goes from bottle to open mouth.

There are scenes in which the giver holds the bottle high up from the receiver – some mess is guaranteed and there are others where the receiver ‘skies’ themselves. In both cases, I’ve tried to have contests where we measure the distance from ‘sky’ to mouth…but afraid of the ensuing mess, I’ve held back.

Passionate about food in its entirety – cooking, eating, dreaming, writing and photographing it. ‘Traveller, by plate’, using foodways – the social, cultural and economic practices relating to the production and consumption of food to explore Nigerian cuisine & the world for ‘food is more than eating’.
You might also like
Childhood memories