previous
The Benefits of Fermented Seeds - Une, Iru, Ogiri
random
next
The Art of the Fruit Bowl
2173 views 1 like 6 comments

The Anatomy of Lemongrass 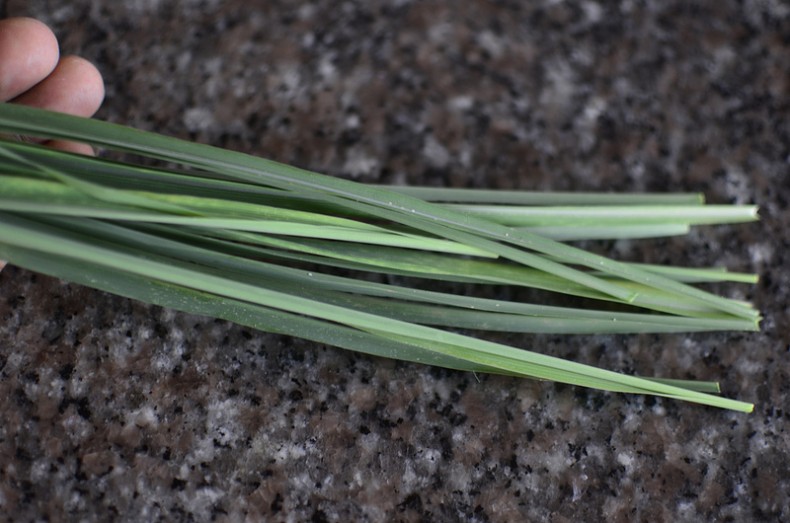 I grew up putting lemongrass leaves in everything from hot water to soup and rice.

If you haven’t tried it, just snip off a few leaves, wash, rub between your palms to bruise and tie up in a small bundle using a blade of grass. Toss this in a pot of hot water with scent leaves and sugar for an infusion, or bury it under grains of Thai scented rice, cooking in water or coconut milk.

Don’t forget to give your palms a sniff. 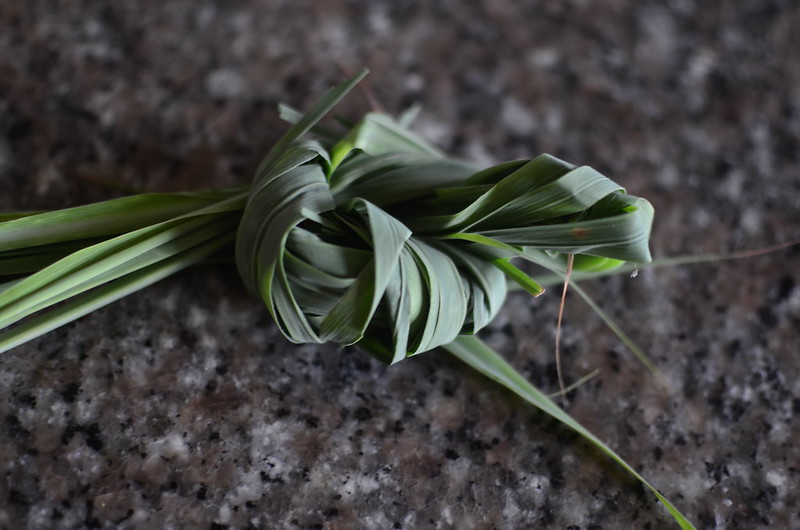 It wasn’t till I lived in the UK that I came across lemongrass stalks as a cooking ingredient. I’d only ever known the leaves. 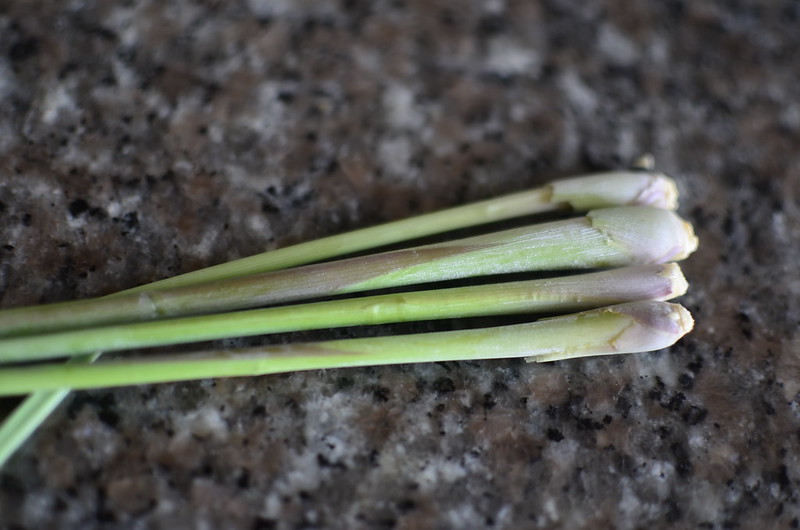 In SE Asian cooking, lemongrass features prominently and here, it is always the stalks in use. I would go shopping and buy whitened, light green stalks, wrapped in a bunch, sans leaves. Puzzled. I would bruise or chop them up finely and blend for stews and curries.

At first, I wondered if it was a different ingredient. It wasn’t till I moved back home and studied the plant which grows easily and is found in almost every home garden that I realised it was the self same thing. 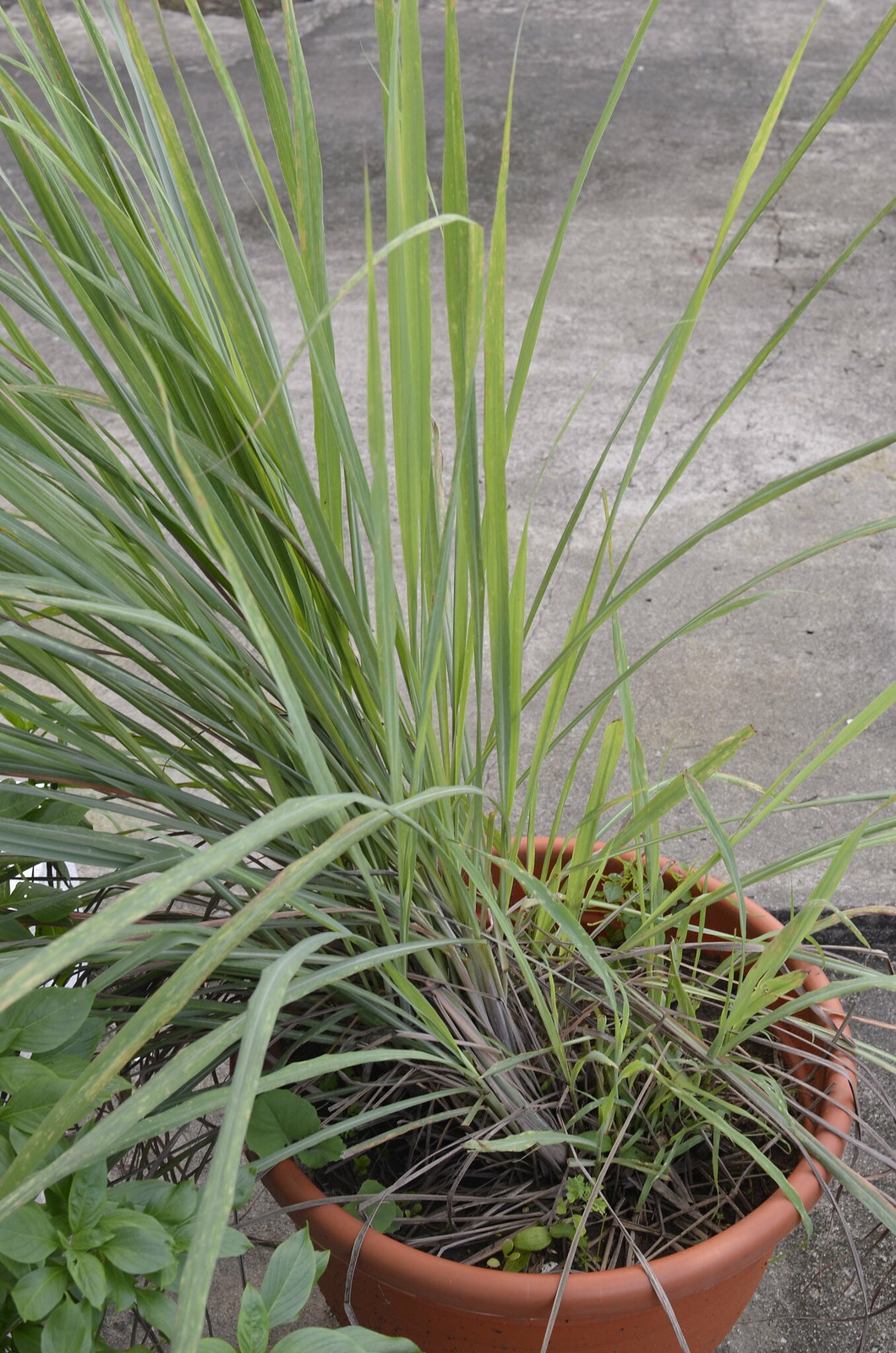 Once I discovered this, I began to employ the length of the plant in my cooking. Leaves for sugar syrups, and roots for dips and sauces. I’ve had a few Nigerians enquire about the edibility (new word :)? Microsoft says no though) of the root and I let them know it’s safe. Just like let my Asian and Indian friends know that the leaves are the ish.

The key thing to release the flavour is to bruise so the essential oils can be released. Accessed. 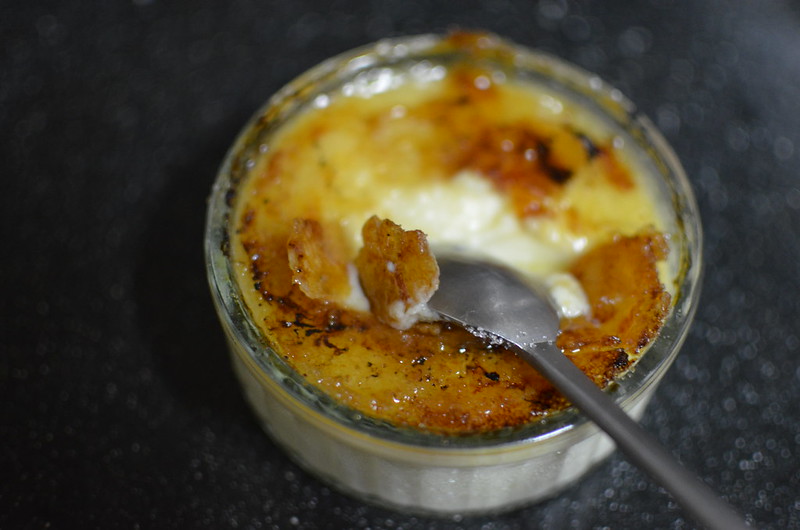 My current favourite thing to do with it is combine with scent leaves to make a sugar syrup that works as a sweetener in teas and other drinks, like Zobo.

When I have an excess of cut blades, I do a few things. I like to freeze the stalks. For the leaves, I tie up in a knot and leave to dry. I use both as fresh when the need arises. 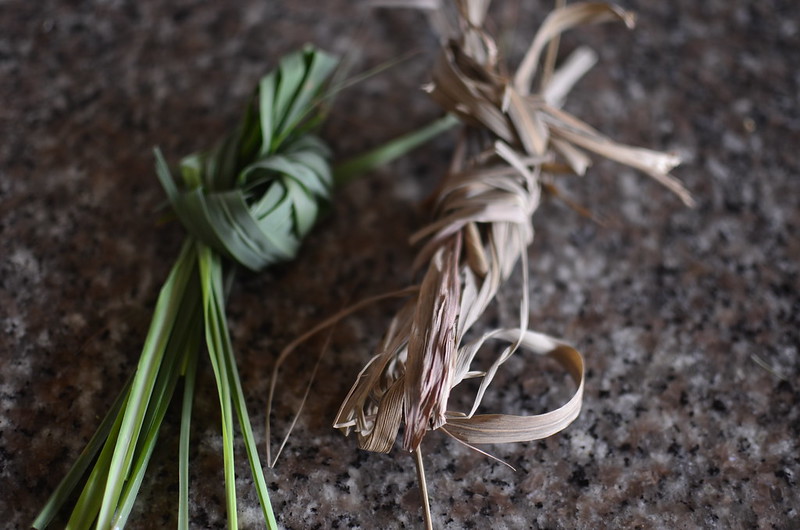 Passionate about food in its entirety – cooking, eating, dreaming, writing and photographing it. ‘Traveller, by plate’, using foodways – the social, cultural and economic practices relating to the production and consumption of food to explore Nigerian cuisine & the world for ‘food is more than eating’.
You might also like
Drink recipesNew Nigerian kitchenNigerian Cuisine