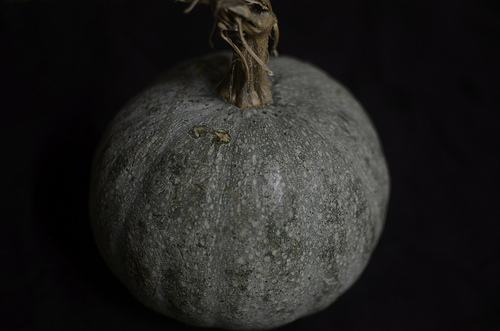 Yes, we celebrate ‘Turkey Day’ as D put it. But not with Turkey. With Chicken.

Tomorrow we’ll sit together and we’ll feast. We are thankful for life.

There’s many a thing failure can teach, of which I’ll share two (2).

1. How to plan better 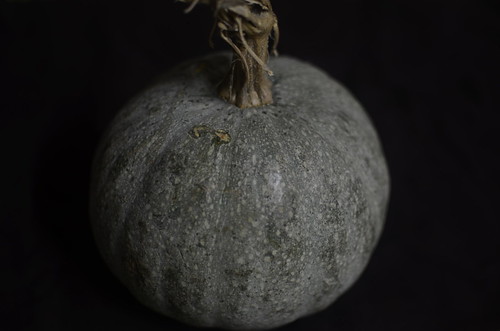 aka how to plan ahead for success. Like preparing for Thanksgiving dinner which is NOT celebrated in Nigeria. And is a school/work night. 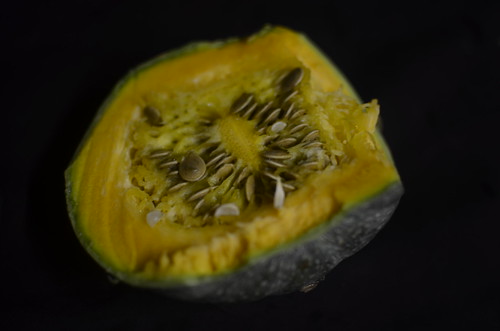 Which won’t stop me one bit from cooking up a storm. Even if its made-ahead.

Yes, we do squash and pumpkins in Nigeria. This is a very hardy variety whose skin, rind more like CANNOT be removed. It took ages to make a dent in the flesh. Hence the beautifully portioned pieces. Not. 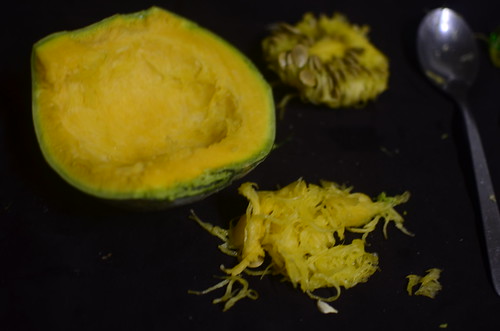 Insides scooped out. Pieces on a tray, ready to bake. Roast. Cook. 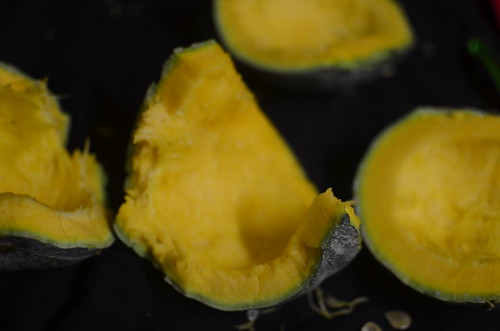 In Nigeria it is eaten steamed or boiled. Or used in soups. It comes from a city called Enugu in the east of the country, home of some of the countries earliest coal mines.

I was going to have mine roasted. 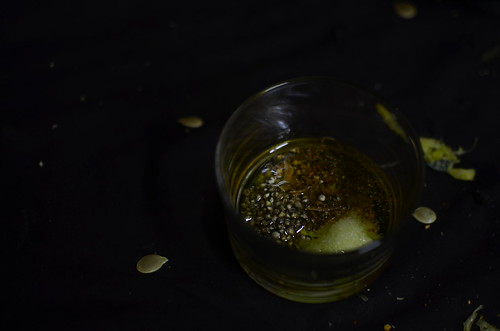 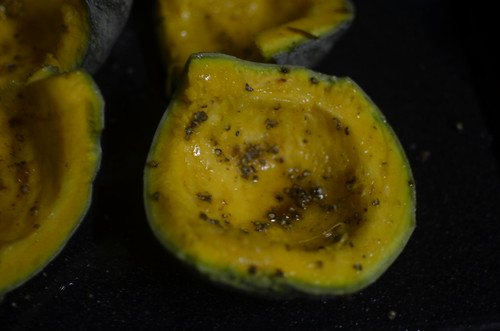 But not before I unearth my sage leaves from deep burial in coarse, grey salt. They’ve been there since the summer of Holland. 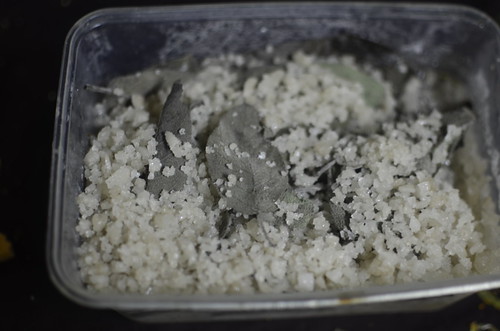 In the cavities of the squash they go…. 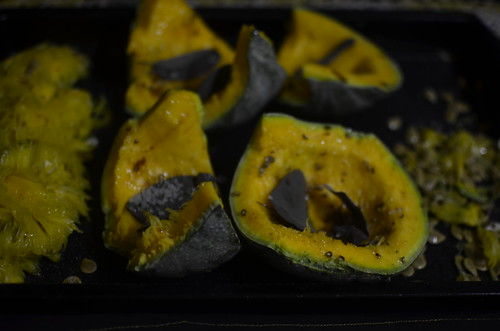 Ready in no time. For tomorrow’s dinner. 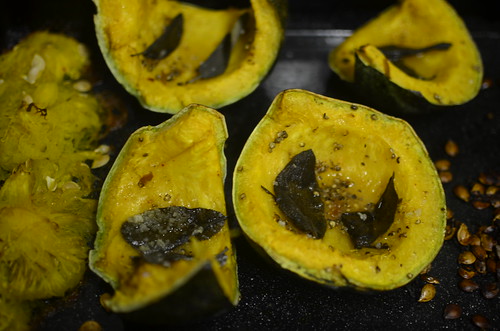 2. How to learn again

How to find new ways to succeed.

To remember the past. And move on, swiftly. Two weekends ago, I made some ‘Zobo’, an infusion of red hibiscus flowers, some citrus and spice. Ginger and cloves.

My desire – make the drink, and then reserve some of the infusion to ‘jelly’ and ‘jam’.

All went swimmingly well. I made the drink – it was pounced on, devoured, many thirsts quenched.

The jam…jelly on the other hand. Rubbish. Last of my apple pectin went down the drain. It NEVER set. What I got was thick, syrup.

The pineapple. Fresh pineapple with Bromelain. An enzyme which breaks the protein links in jams and jellies, causing them not to set!

2 hours down the drain. No jam, no jelly….but innovation.

The syrup is now the ‘sweetener’ that sugars up the bottles of  Zobo  we drink over the weekend.

And my lesson for the future is learnt – no pineapple needed in any jams. Thank you very much.

Failure can teach us about creativity. Can help us do and be better. To innovate. To succeed.

The second attempt at this jelly results in a set! Yipee ya yaay. A soft set, but a set nevertheless. It’ll grace tomorrow’s table. Like our Pitanga Cherry sauce did last year.

My potatoes are steamed. The chicken’s in the fridge.

I’m wondering what to do with these apples? 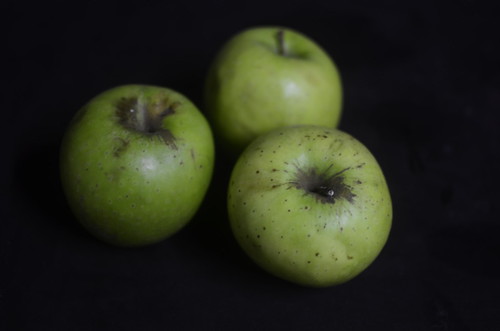 Snack of apple cake I think. Haven’t baked for the office for a while………….I’ve been on a self-imposed strike :-). Hmmm. I think a Calvados-Apple-Cinnamon cake with flaked almonds would be heavenly.

Happy Thanksgivukkah to all my American friends – a rare event where Thanksgiving and Hanukkah overlap.

U.S. Jews are dealing with a rare quirk of the calendar on Thursday that overlaps Thanksgiving with the start of Hanukkah. The last time it happened was 1888 and the next is 79,043 years from now – by one estimate widely shared in Jewish circles.;

The lunisolar nature of the Jewish calendar makes Hanukkah and other religious observances appear to drift slightly from year to year when compared to the U.S., or Gregorian, calendar. Jewish practice calls for the first candle of eight-day Hanukkah to be lit the night before Thanksgiving Day this year, so technically “Thanksgivukkah,” – or “Thanksgivvukah,” as the Hillel students spell it – falls on the “second candle” night. Source

All the VERY best for the holidays.