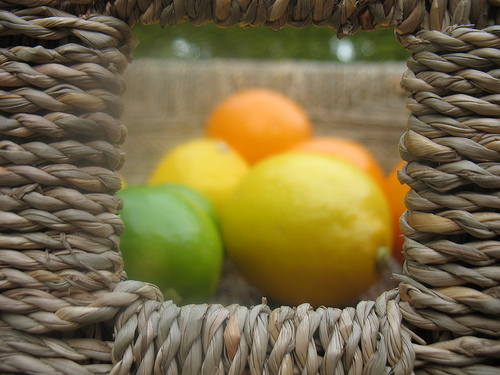 On Blame
We look everywhere else
But at us
Pointing fingers
At her
Him, they and them
So it was
One sunny afternoon in London
Sitting in a boardroom full of women
Listening to stories of progress
And how to get ahead 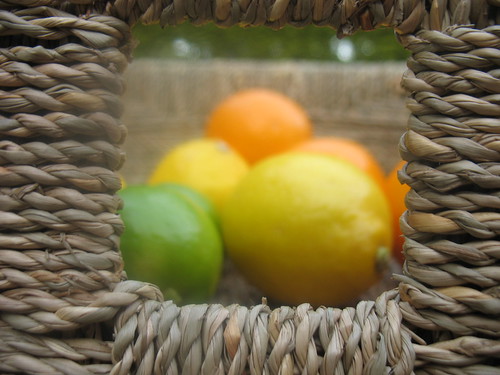 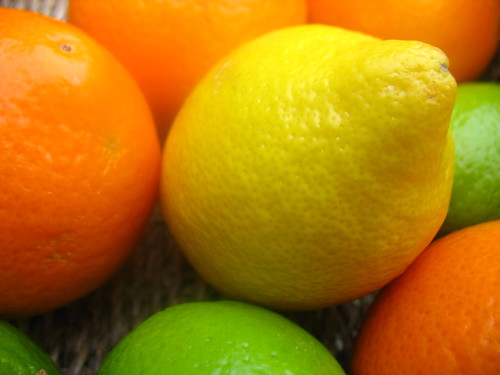 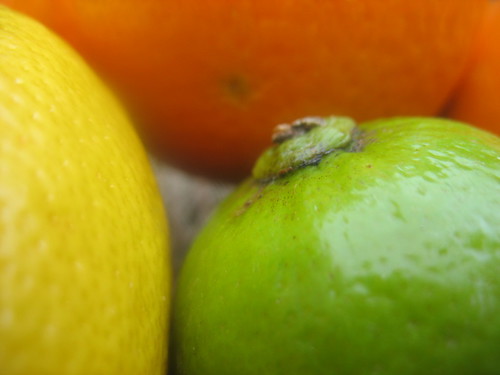 We’ve successfully made it through week 1 – though my husband says ‘Once we’re done with this first 2 weeks, I never want to eat Butternut squash again’. But he doesn’t really mean it, does he? What he explained later on was he doesn’t like it on its own – just cooked. He likes it in the gnocchi and the soup but a grilled wedge of roasted butternut squash, with all its stringy bits is not something he finds pleasant. The same reason he hates Mangoes.

Overall, its been a superb week.

Food of the week: Butternut Squash, for sure. I won’t say more than I’ve said already :-).

Lowlights: Monday’s Dinner. My attempt to make pancakes from almonds yielded almond pancakes which were wrong, both in texture and taste

1) I hate parsley tea – the parsley tea I’d made that morning in the name of detox made me feel sick with its smell. After a cup or two, I gave up the foulness and drank water. 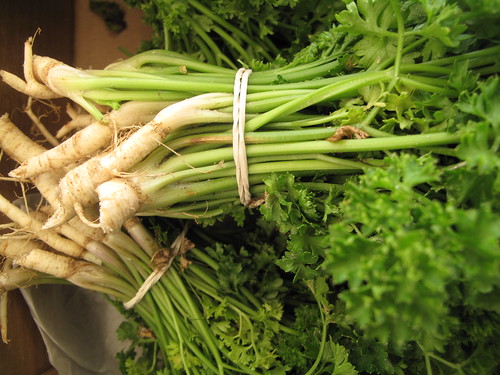 Look, if anyone offers you fresh mint tea and parsley tea – go for the former will you. And I’m really enjoying the mint flourishing in my garden. Every other day, I pluck a handful and infuse in hot water, a touch of honey later, we’re in business. 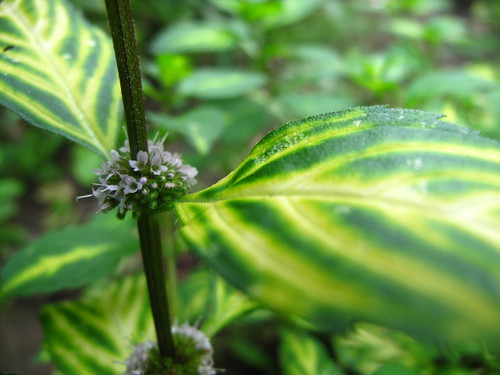 That’s been a blessing this week, reminding me to ensure the simple pleasures of life! Though for a long time, I thought the green and yellow leaves were those of Lemon Melisse, till my friend who gave me the plant 2 years ago said it was mint, and brought me some more Melisse plants. You don’t recognizable it as mint straight away – it has a different flavour that is lighter and somewhat lemony but it has grown on me. 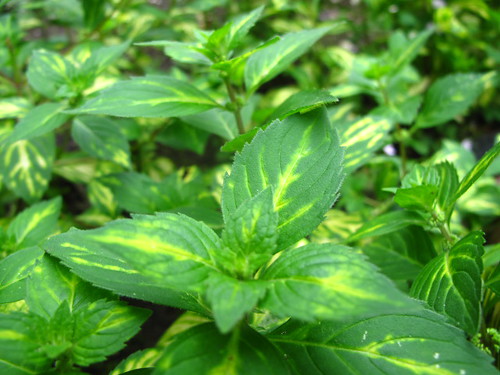 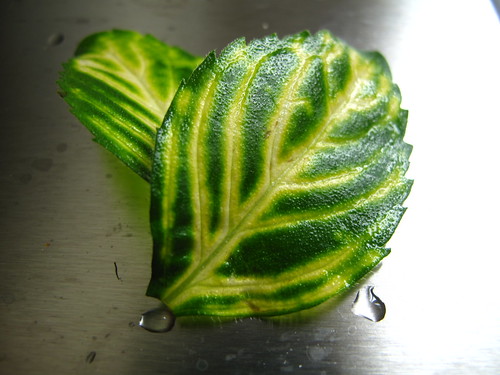 2) How strong is strong when food is involved – If you noticed Thursday’s  breakfast and lunch *s and sesame seed bars, this is why. The Maker’s diet calls for a day of partial fast. Poof. In my case. So off I went to work on Thursday morning. One hour into my day, tummy rumbling and concentration never found, not to mention lost, I knew I couldn’t go on.Anyway, continuing my story – the tea was rubbish and after dumping it all out, I went to our office shop and purchased some sesame seed bars and then I rang my husband. We are after all in this together. I started with saying how woozy and faint I felt, a feeling he’d encountered on day 1 (much to my laughter and teasing!). Anyhow, I confessed that I had to eat something. That was the first of 3 packs that day. Eaten as slowly as I could. Hmmm. I learnt the lesson that strong as I am, I’m not at all able to fast and work. I’ve said that I’ll save my partial fasts for the weekends! 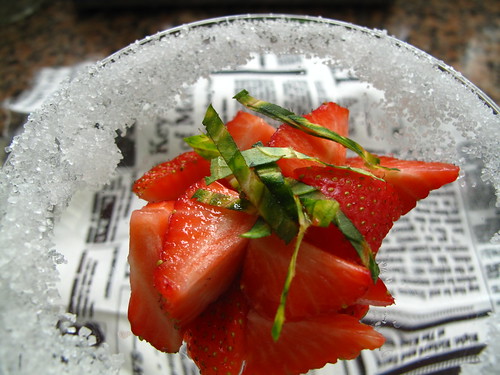 3) How much salt do you need in a fried egg? – Waiter, there’s too much salt in my frittata. And its all my fault. I don’t know why/how I get it wrong but sometimes my eggs just become too salty, all by themselves. When I put a pinch, just before I fry, it seems too small and not enough. Till it fries and then I’m kicking myself in the butt. I keep saying I’ll write down and experiment but  I also keep forgetting. It might be easier if I just ask you…..or Google but I’ll ask you first – How much salt do you put in per egg?

And this is the detailed menu:

So far so good. Thank you for stopping by.

I promise that in the future, I will repeat some of the recipes, with full photo journeys to accompany. Hand on heart.

Enjoy the week….oh, did I mention the cake I made? From BNSquash? No I didn’t. Well, I managed to create something edible, using chestnut flour and almond meal to bind. It wasn’t bad considering it also had goat’s yogurt and I had to judge the batter by sight. A friend of mine had it and LOVED it – it was moist and dense compared to a regular cake but it was much lighter than I expected! I guess with a glass of iced coffee, it could have been better. Oh well, that’s coming soon…in food school! Stay tuned.

Still no camera. We will survive. These photos are from the archives, for once, my mad photo-taking has come to the rescue! 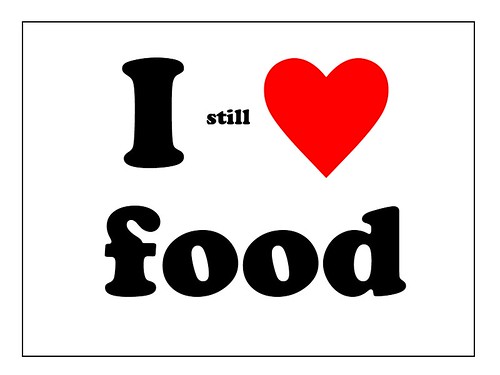 Next week’s focus: Fennel and Kumquats. Expect a recipe for making flavoured oils and I still need to share my best dining experience in Barbados. All that this week. Love!