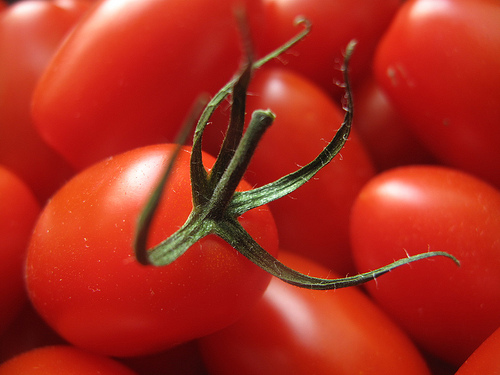 ….’cause technically speaking, tommies are fruit! 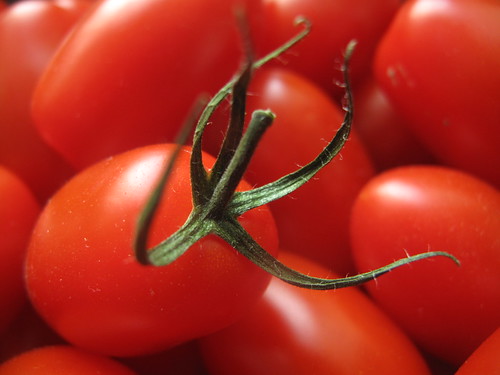 Anyhow, since I heard these lines a few weeks ago, I’ve been itching to share them!

‘Measure with a micrometer,
Mark with chalk,
Cut with an axe.’

Carl Zwanzig Ray’s Rule of Precision….works well for Passata too! In food terms this would be: 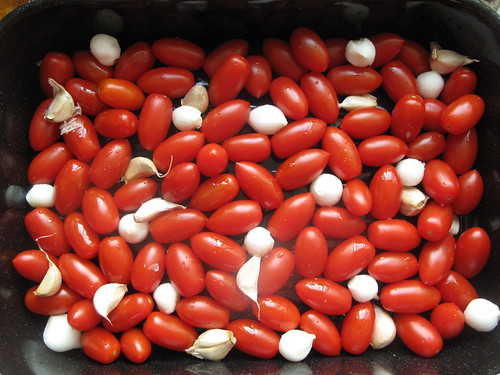 Gather all of the 200 ingredients specified in the recipe
Measure them down the nearest gram…and its decimals
And then completely disregard the ‘How-to’ in the recipe…..and do your own thing. 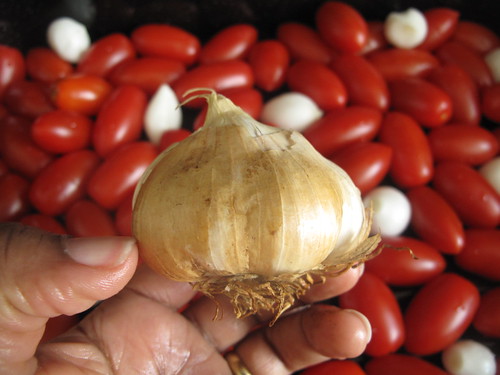 To be completely honest, with passata, the chances of failing are extremely slim…..This may not be the case with macarons though…. 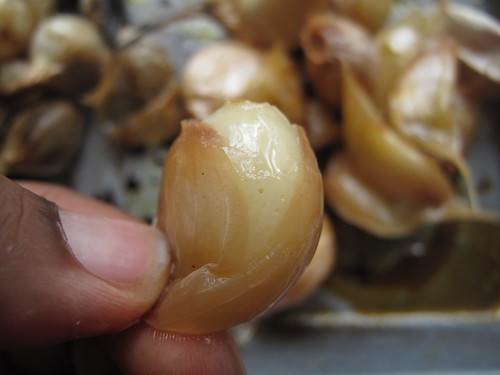 For a few years now, I’ve been treasuring my ‘red delicious’, determined to make almost every recipe in it. After half a dozen years, I’ve finally made the passata….a few times and since modified it to suit me:-) 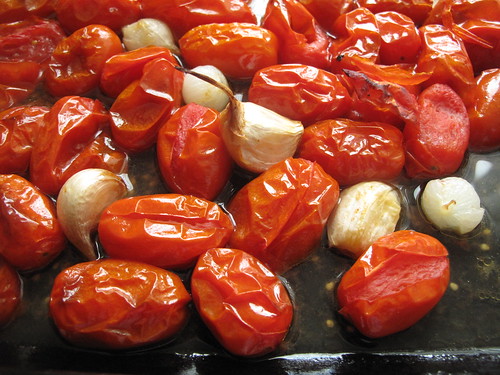 I like to roast my tomatoes, usually I buy them by the box. 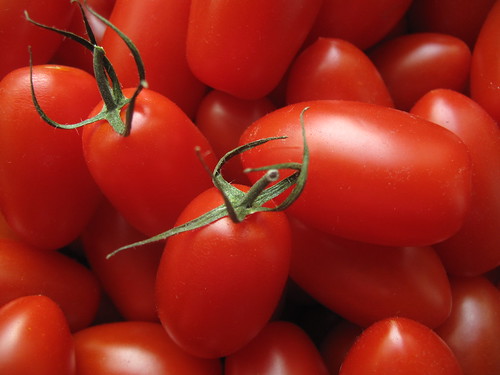 I’ll put some garlic cloves in with them, throw in some salt and some onions, drizzle with olive oil and a grinding or two or three….of black pepper and let them roast, till they split. 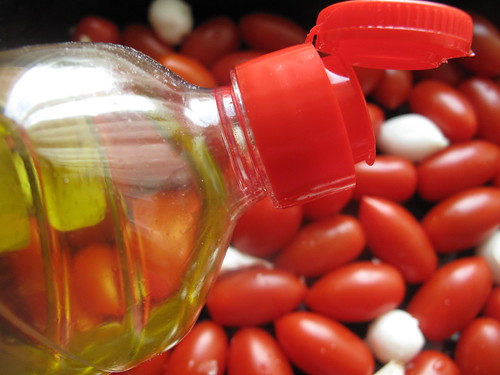 Then I’ll bring them out. Let them cool down and blitz up, skin and all. 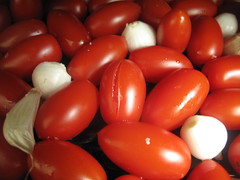 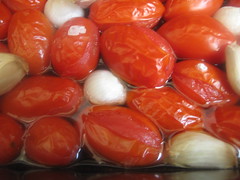 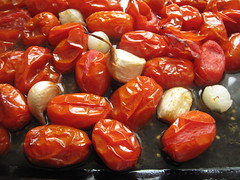 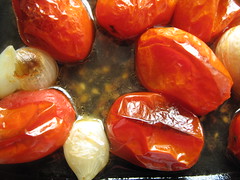 I’ve also been known to cook them again…..after roasting. On the hob. For a few minutes! 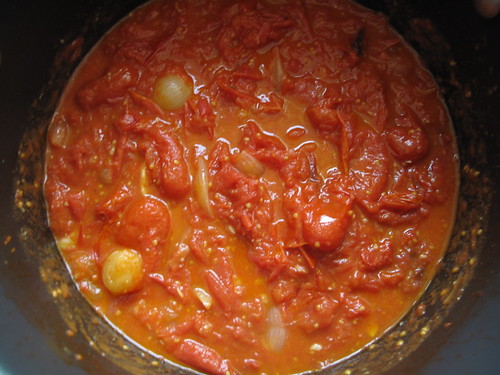 Then they are blended and ladled into freezer containers. Some are left plain, others herbed. 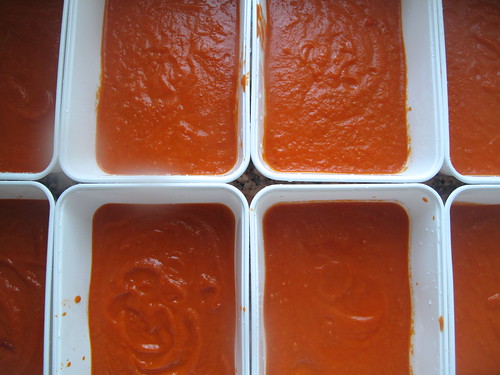 From my red delicious, I’ve learnt to make an ‘Asian-style’ passata, flavouring the pureed tomatoes with grated ginger and coriander leaves and a li’l bit of chilli. Amazing. We had them with pearl balls….perfect combination! 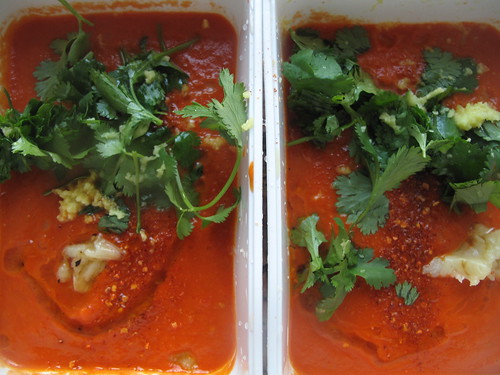 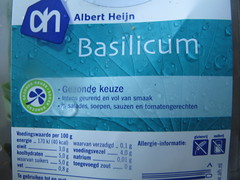 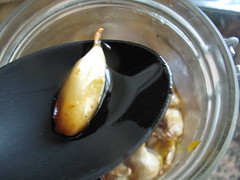 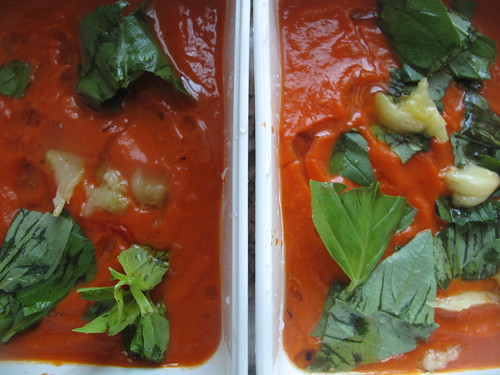 I never understood why people used foodmills to get rid of the skins. As far as I was concerned, that was pure waste. Everyone knows that the skins of most fruit and veg contain fibre and other healthy stuff. Even when I saw ‘respected’ cooks do that, I’d just think….what a waste.
See, in Nigeria we eat A LOT of tomato sauce, we call them stews. Typically, you’ll blend fresh tomatoes with onions and peppers and cook them into a sauce. We never skinned the tomatoes. They always went in whole and cooked up nicely – no problems whatsoever.

And so I made my passata, never encountering problems in my sauces. Till I decided, on Daughter #1’s request, to make some tomato soup. Every thing went smoothly……almost, till I noticed long shards of peel…in the soup. 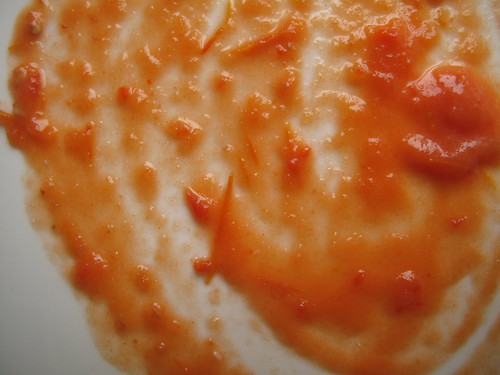 For a start, it doesn’t make for nice soup drinking. The stringy bits, which are rather sharp, get in between the teeth’s walls. They have a rather unpleasant texture and have no place whatsoever in a rich and creamy tomato soup! 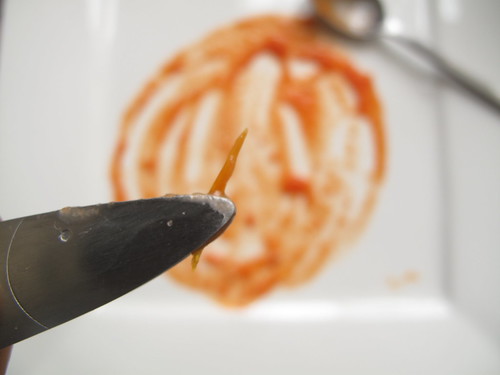 And so the dawn has arrived……And understanding is clear. Tomato skins when roasted, transform into rather hardy fellas, and that’s not hard to imagine, thinking of oven-dried and sun dried tomatoes!

Now I understand why people use food mills….and what they do if they don’t have.
Some use sieves, and others take the skins off the tomatoes as soon as they come out of the oven…..and before they blend them! 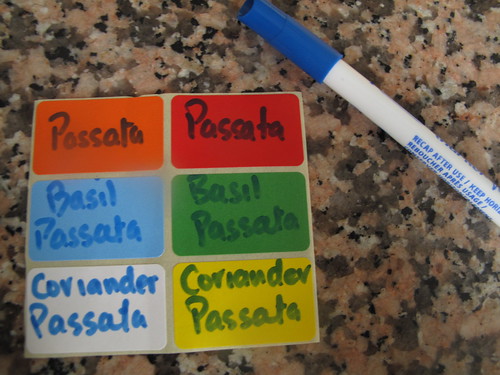 I believe that lessons learned the hard way are lessons preserved for life. 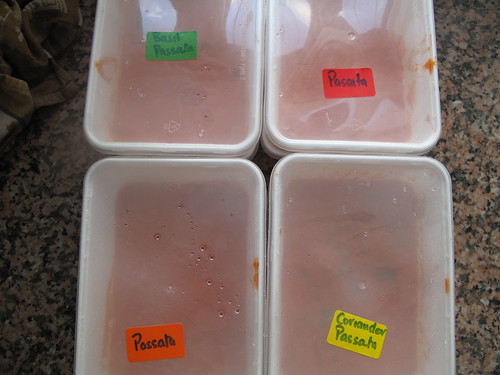 This is heading off to Weekend herb blogging #223, started by Kalyn , and now run by Haalo of Cook (almost) Anything at Least Once, and hosted this week by Susan of The Well-Seasoned Cook. 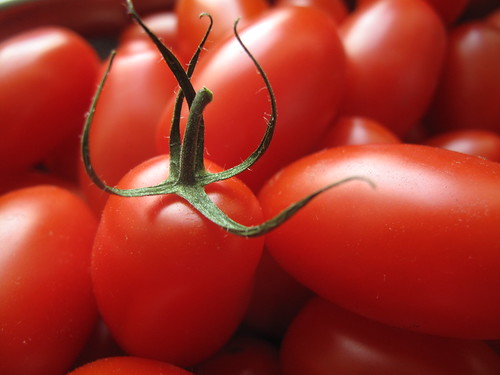 Have a blessed weekend and join me for some Cuban strawberries with Meringue ice-cream on Sunday, part of Culinary Tour 2010!