October 1st is in a few days – I have a plan 🙂 – to share musings and recipes and what Freedom means to me. Independence makes me think of Freedom..and food and Acaraje – the Nigerian export to Brazil via slave trade. Freedom is Cultural Exchange…in which some changes become celebrations of shared history.

Cultures and traditions transcend time and place as a result of access: geography and information. The movement of people, ideas and techniques cause cultures to diffuse, spread. In some places they replace, become tradition, in others they are rejected outright and in some they are adapted in a hybrid form. In the end, there is translation and transcendence. Documenting this history, this progression can be tricky if one isn’t careful. Accusations of ‘cultural appropriation and misappropriation’ arise easily. This is why history is important – it is key in how it reveals the past, how solid a platform it creates for the present to inspire transformations.

Lagos. During the Easter holidays, Christians and Muslims alike feast on Frejon and Mingau, dishes that were brought back by the freed slaves at the end of the 19th century when slave trade was abolished. These dishes have become cultural beacons celebrating more than the pain and suffering from those evil times. 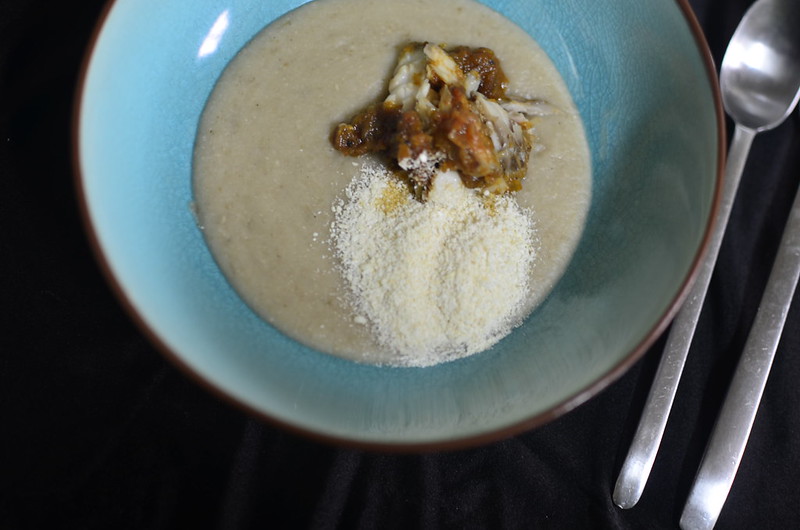 The returnees, ‘Agudas (? Meaning catholic?) brought back ideas which transformed the stucco facades of bungalows and storey buildings and lessons learned from the Portuguese about Cassava – its uses and processing. 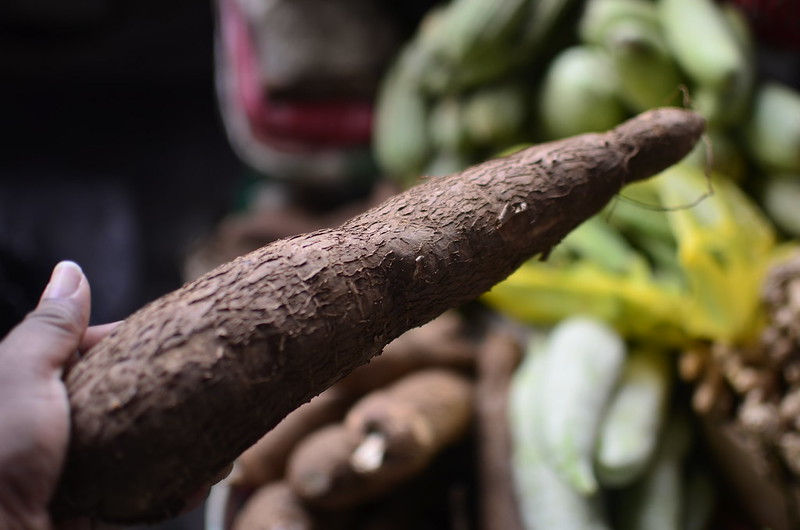 They also brought about a style of cooking and seasoning called ‘Imoyo’. Imoyo dishes are a fusion of West African and Brazilian cuisine starring green bell peppers, olive oil and garlic. 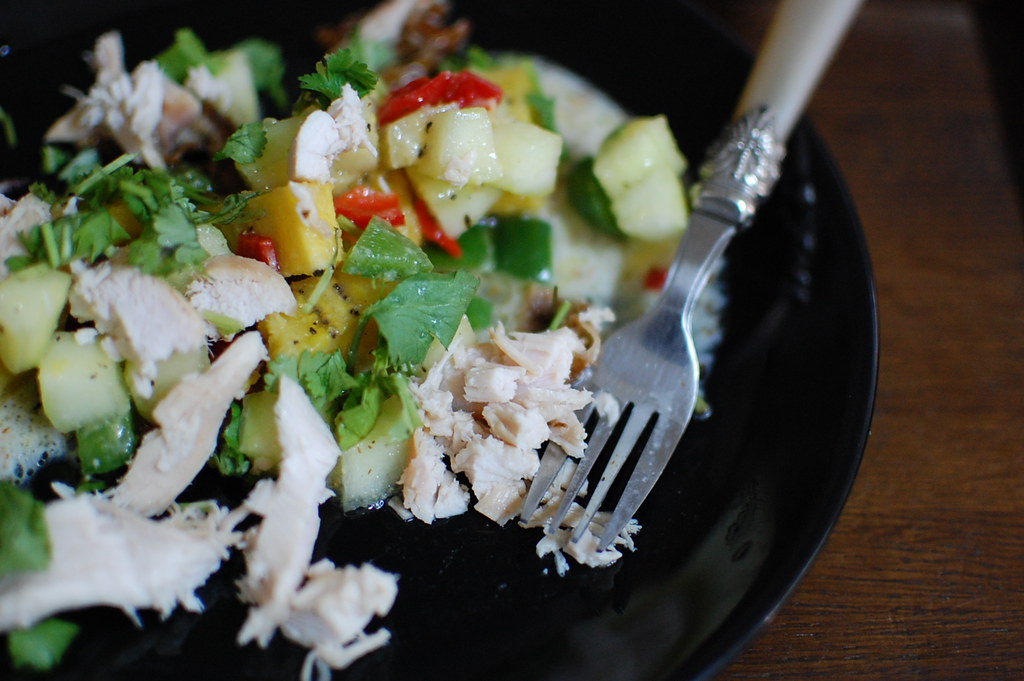 The first time I went to Abeokuta, I was fascinated by the rolling landscape and the red tin roofs, apparently a distinctive feature of Brazilian architecture introduced by the returnees. It reminds me of Tuscany, the intricate details on the facades and the bright tropical colors that rise up to meet steady gazes and the wandering eyes of us, tourists. 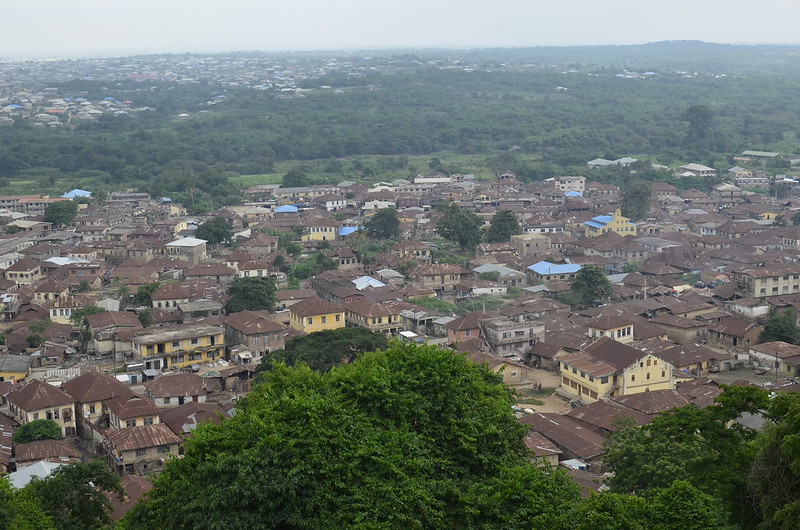 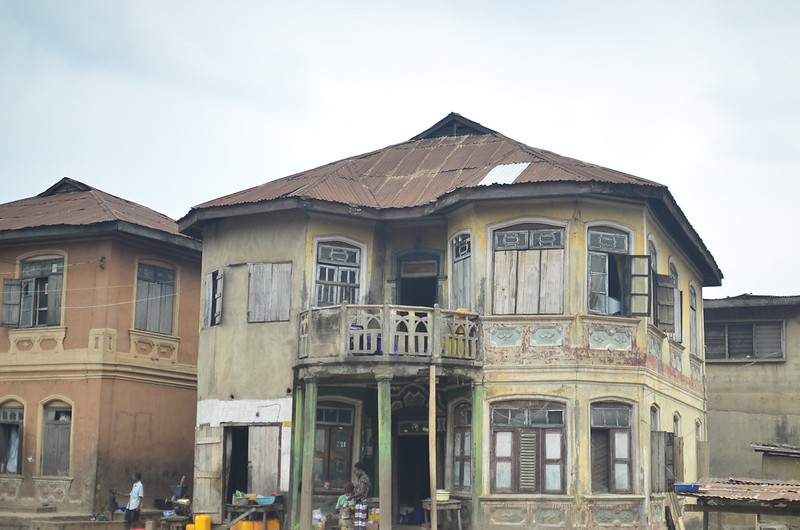 Brazilian architecture in Nigeria is a legacy of the thousands of freed slaves who returned to Nigeria in the 19th century. Trained as carpenters, cabinetmakers, masons and bricklayers in Brazil, the ex-slaves were notably technically skilled artisans and were known for their exuberant and individualistic style on doorways, brightly painted facades and chunky concrete columns, borrowing from the baroque styles popular in Brazil through the 18th century.

The returnees mostly resided in the Lagos Colony, with substantial populations in Abeokuta and Ibadan. Some also settled in Calabar, Port Harcourt and other cities in the Niger Delta; Source 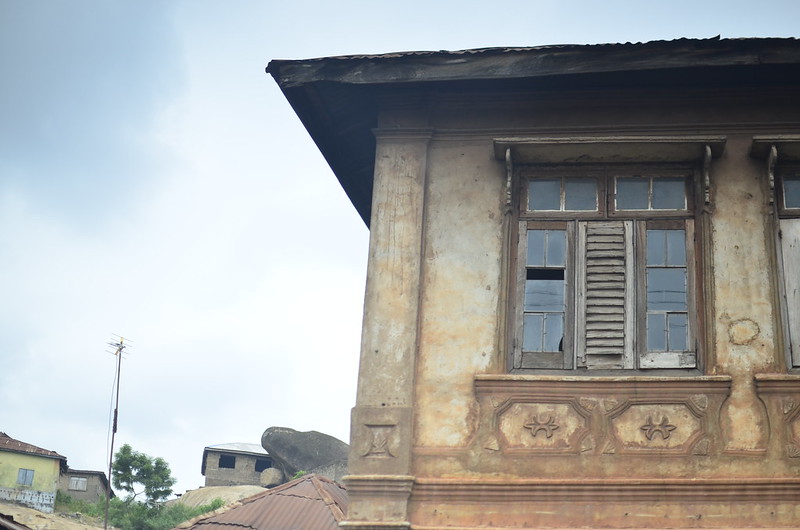 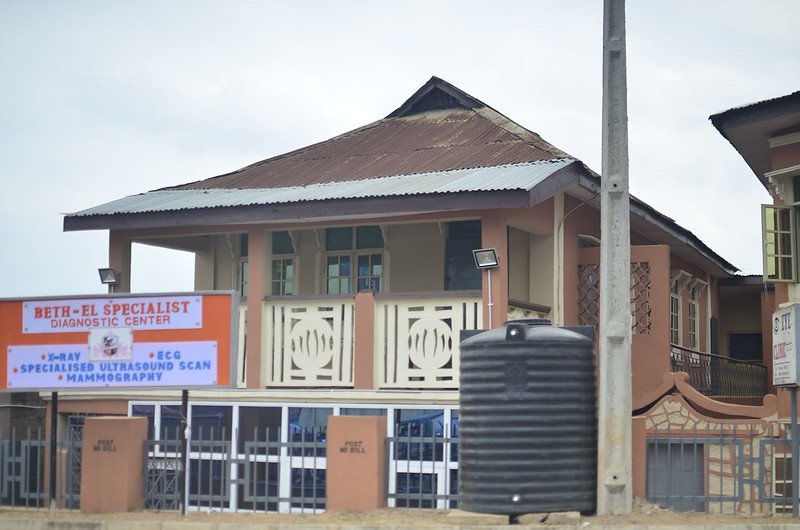 There is a certain depth of documentation that comes with Independence , allows records be preserved for posterity. 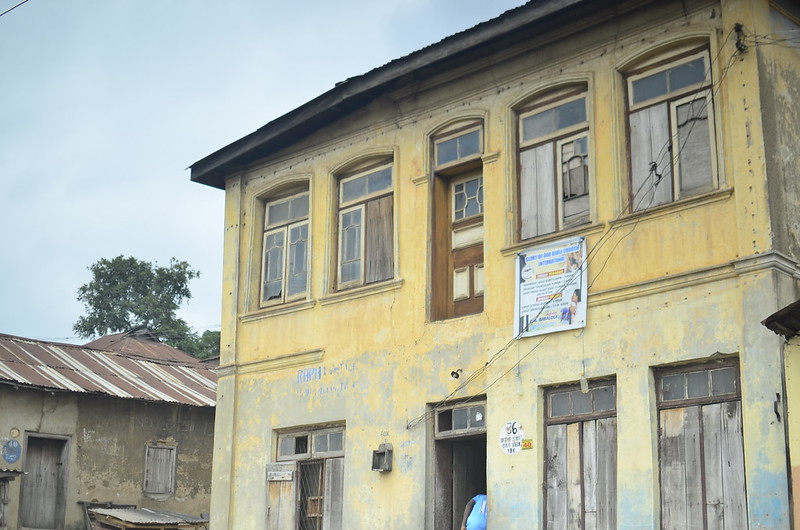 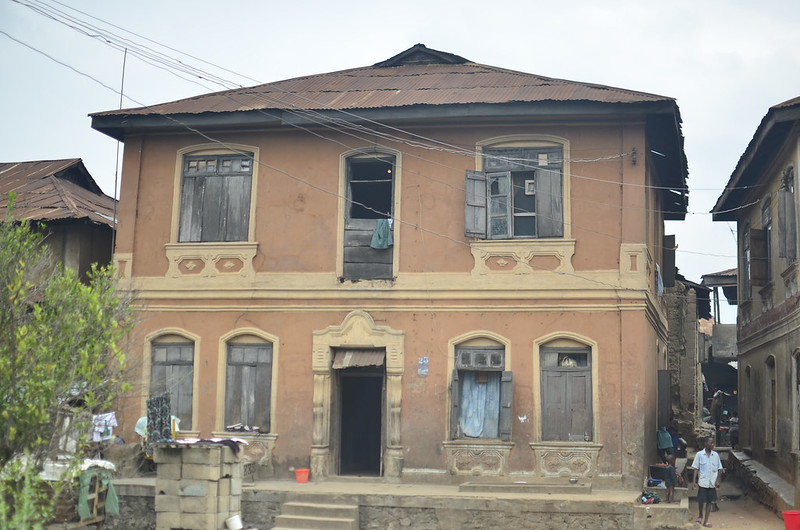 It is my desire that freedom no longer comes at such a high cost, even in this day of knowledge and education. Looking forward to October 1st.

Passionate about food in its entirety – cooking, eating, dreaming, writing and photographing it. ‘Traveller, by plate’, using foodways – the social, cultural and economic practices relating to the production and consumption of food to explore Nigerian cuisine & the world for ‘food is more than eating’.
You might also like
Green White GreenGreensNigerian CuisineTravel & Exploration

Independence Day | Around Nigeria & The New Nigerian Kitchen in 57 Bites

On Turning 55 & 55 Things To Celebrate About Nigerian Cuisine